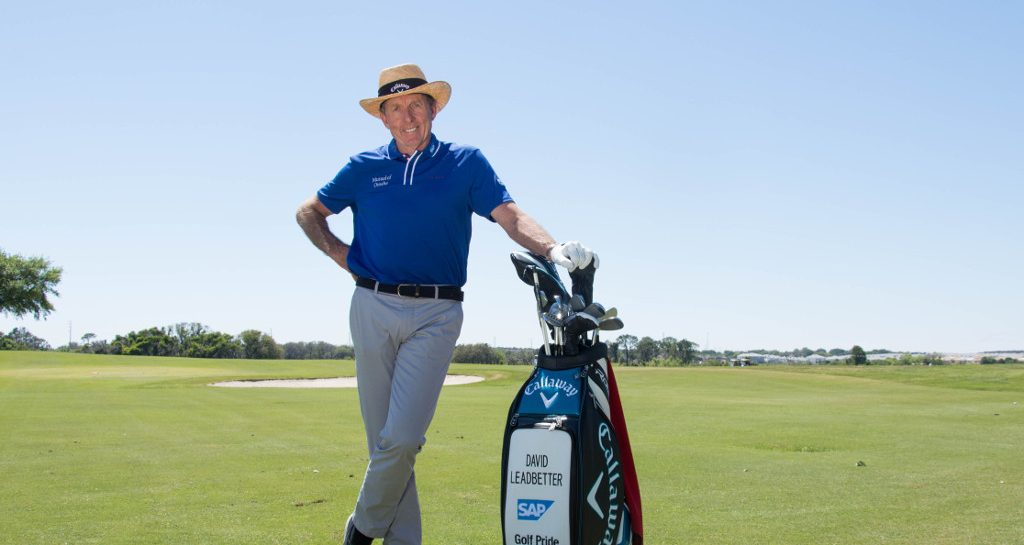 The David Leadbetter Golf Academy has teamed up with Azalea to help spread its Major-winning coaching philosophy further afield.

Leadbetter – the world-renowned golf instructor, who has played a pivotal role in 26 Major victories – launched his first academy more than 30 years ago but now has 40 dotted around the globe with more than 100 highly-trained certified instructors.

The man who famously rebuilt Sir Nick Faldo’s swing in the 1980s has since gone on to work with seven world number ones across the men’s and women’s game and has written several best-selling books on golf instruction.

Aside from working closely with the elite at the biggest events in golf, the Leadbetter Academy continues to work with the grass roots of the sport with a holistic approach to golf instruction which incorporates swing analysis, course management, mental preparation and physical conditioning.

And there are exciting plans on the horizon for the rest of 2019 and beyond with new programmes set to be launched to produce more certified coaches to pass on the Leadbetter expertise to amateur adult and junior golfers.

Azalea has established itself as one of Europe’s leading specialist agencies, working with some of the continent’s major national and regional tourist boards, flagship resorts and leading brands.

Luke Frary, account director at Azalea, said: “David Leadbetter is one of the biggest names in golf and we are thrilled to be able to play our part in the continued success of the Leadbetter Golf Academy.”