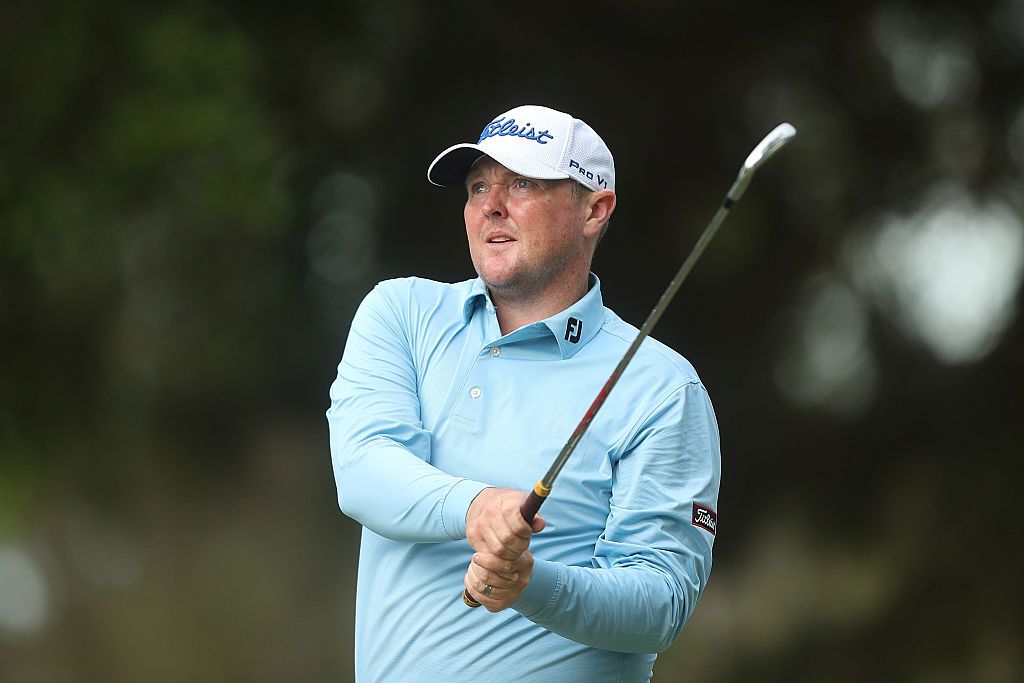 Australian golfer Jarrod Lyle has chosen not to undergo further treatment in his long battle against cancer, his family have announced.

Lyle, a two-time winner on the Nationwide Tour in 2008, will receive palliative care at home.

The 36-year old was first diagnosed with acute myeloid leukemia as a teenager before the disease returned in 2012 and 2017.

His wife Briony wrote on Facebook that Lyle had: “made the decision to stop active treatment and begin palliative care. He has given everything that he’s got to give, and his poor body cannot take anymore.

“We’ll be taking him closer to home in the next couple of days so he can finally leave the hospital.

“We have done our best to ‘control’ the narrative surrounding Jarrod’s illness and treatment, and as more and more people become involved in this final process I’m not sure how much longer this development will remain private.

“Jarrod knows he is loved, and the thousands of prayers and well wishes that have been sent his way have kept him going through some incredibly tough times. But he has reached his limit, and the docs have finally agreed that they can no longer strive for a positive outcome.

“My focus as of today is on our girls and doing whatever I can to get them through the challenges ahead. Jarrod will be closer to them very soon, and will spend as much time as he can with them.

She said that Lyle had “reached his limit” and that all those involved in his battle against the disease had decided a “positive outcome” was no longer achievable.

Reacting to the news, former world number one Adam Scott said: “I can’t imagine being in that position; it’s unthinkable,” Scott said. “He is one of the best blokes there is. Given all the difficulties he’s had since his late teens, he has lived the best life he could with the tough cards he has been dealt.

“He played such good golf while battling illness; he has been through it all. His positivity and general demeanour has been so good and so infectious on others; it’s a good way to think of how I should live my life.Æ

Jason Day, whose mother and father have both battled cancer, “It’s hard news to take and it is so unfortunate,” Day said. “It puts things in perspective. We are out here trying to compete but at the end of the day there is life and family we need to be there for. We all love Jarrod. He’s such a good bloke. It’s not fair he’s going through this.”