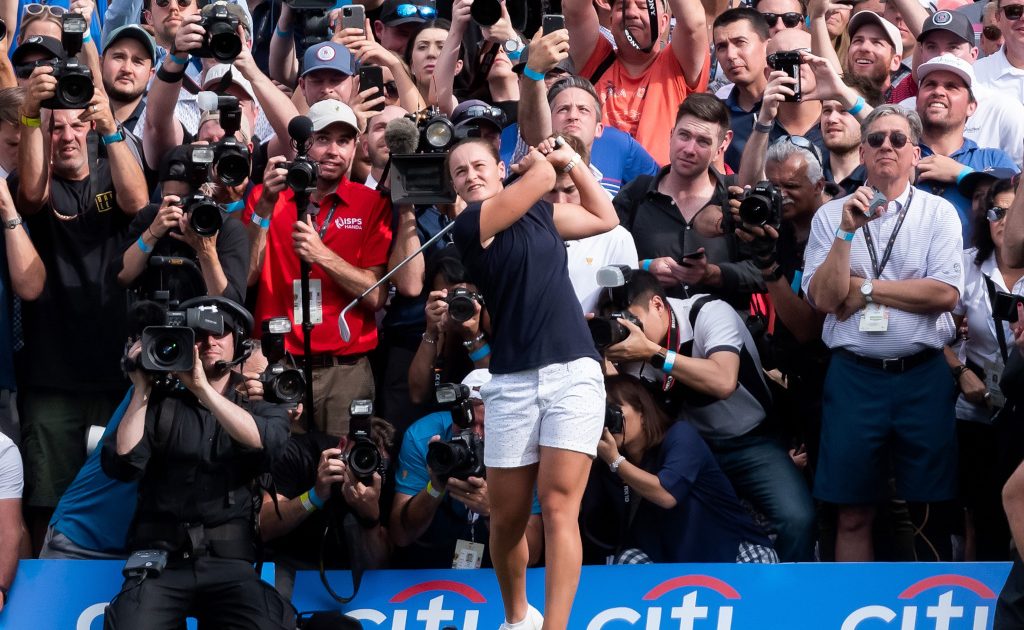 Ash Barty is swapping her tennis racket for golf clubs to take part in the celebrity Icons Series event in the United States this summer.

The 25-year-old made the shock announcement that she was retiring last month, saying that after winning the Australian Open in January she no longer had the drive to keep competing.

The event at Liberty National Golf Club in New Jersey on June 30 and July 1 will pit teams representing the USA, led by Fred Couples, and the rest of the world, led by South Africa’s Ernie Els, against each other in a 10-hole team match-play format.

Barty said in the Sydney Morning Herald: “I’m excited to be part of the Icons Series and I hope through my participation in the series that we can encourage more women and girls to participate in golf around the world.

“It’s such a unique opportunity to have fun, test yourself and compete against the world’s greatest athletes in a sport that we are all so passionate about.”

Barty is a talented all-round sportswoman and has twice won the ladies’ championship at the Brookwater golf club in Queensland, where her fiance Garry Kissick is a trainee professional.

She famously turned her hand to professional cricket during her first hiatus from tennis as a teenager, playing in the inaugural season of the Women’s Big Bash League for the Brisbane Heat.