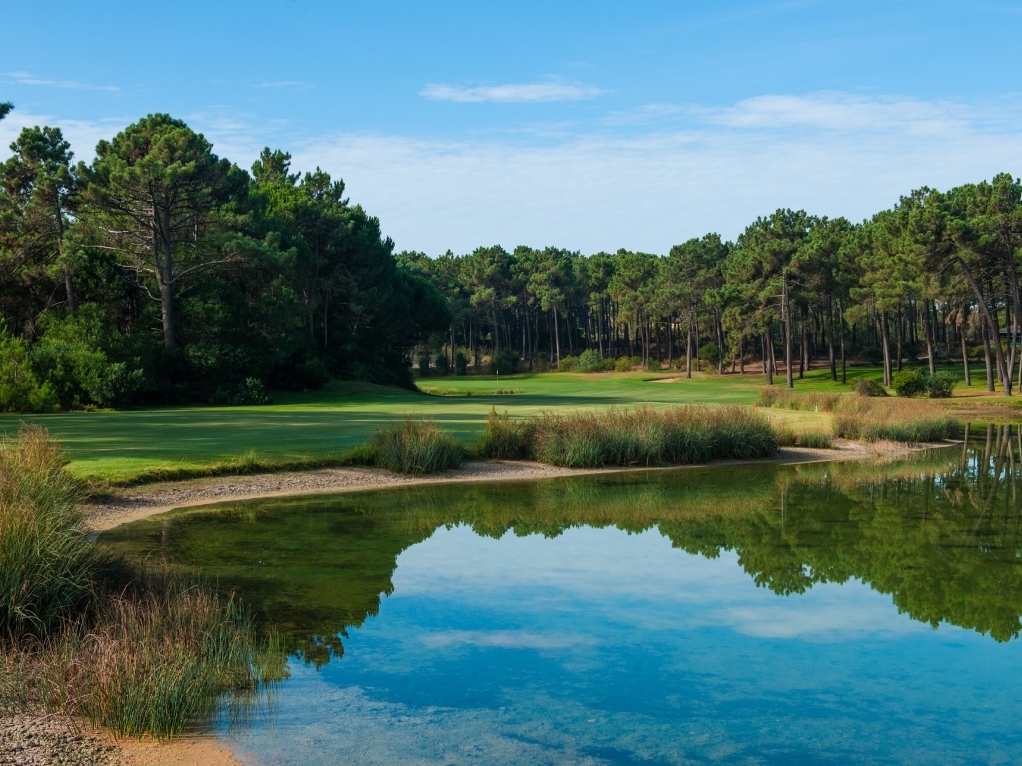 Aroeira has cemented its position as one of Europe’s leading golf venues after being included in Golf World magazine’s inaugural list of the ‘Top 100 Golf Resorts in Continental Europe 2017’.

Fresh from the magazine including Aroeira I in its benchmark ‘Top 100 Courses in Continental Europe rankings last year, the famous Portuguese venue – which is managed by Orizonte – Lisbon Golf – has won new acclaim after being rated 97th in the new poll.

Resorts were marked across five different categories – golf courses, accommodation, amenities, practice facilities and accessibility – with Aroeira, nicknamed ‘the Wentworth of Lisbon’ in the 1980s, receiving particular praise from the Top 100 judging panel for the high-quality of its two golf courses and accommodation.

Summarising its decision, the panel said: “(Aroeira offers) two courses among skyscraper pines led by Top 100-ranked no.1 by Frank Pennick. Overlooking Aroeira II is a selection of one and two-bedroom apartments and villas.

“The resort has lovely golf, nice accommodation …. and is terrific value.”

The new accolade is further recognition for the extensive golf course maintenance programme that ORIZONTE has undertaken at Aroeira over the last two years. Improvement work has included upgrading the fairway and putting surfaces, renovating the cart paths, reconditioning the irrigation and pumping systems and rebuilding the majority of the tees boxes.

And with a period of further investment planned to upgrade the venue’s facilities, including building a new golf clubhouse and 70-bedroom hotel, ORIZONTE’s management team is eyeing a move up the rankings when they are next published in two years’ time.

“The resort is one of the most famous in Portugal and is very popular with both locals and visitors. We’re very proud to have restored its reputation as one of the continent’s most highly-rated golf destinations and are confident of raising its profile further in the future with the work we have planned.”

Aroeira I and II, created by Frank Pennick and Donald Steel, meander through impressive stands of tall pine trees, reminiscent of some of Surrey and Berkshire’s finest old clubs. As well as hosting two Portuguese Opens, the courses have, between them, staged many other high-profile tournaments including several Ladies’ European Tour events and, in 2013, the prestigious European Men’s Club Trophy.

Aroeira is part of ORIZONTE – Lisbon Golf, which offers the chance to play six of the leading courses in close proximity to Portugal’s capital together with exceptional value for money on a wide range of accommodation options across the region.

– For more details on Aroeira and for a full list of ORIZONTE – Lisbon Golf’s packages, go to www.orizontegolf.com