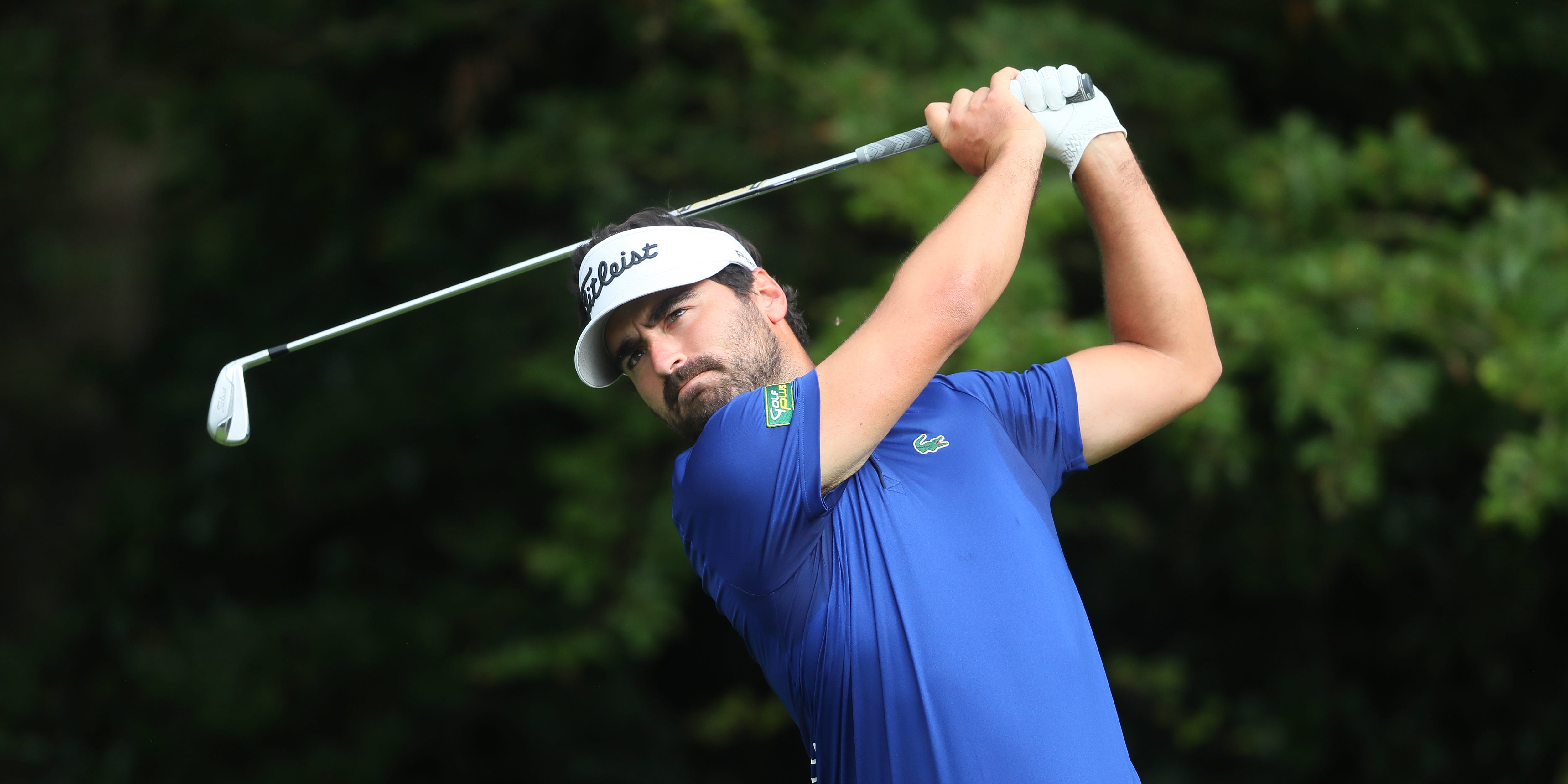 Antoine Rozner produced a brilliant burst of scoring on the front nine on Sunday to win the Mauritius Open by five shots and become a three-time DP World Tour champion.

Overnight leader Rozner extended his advantage from two strokes to five after carding an eagle and three birdies over the first nine holes.

And in breezy conditions, the Frenchman made one birdie and one bogey on the back nine to sign for a 67, finish the tournament on 19 under par and erase the memory of his defeat to Rasmus Hojgaard in a play-off at this event three years ago.

Rozner’s nearest challenger was Spaniard Alfredo Garcia-Heredia, who finished alone in second on 14 under after posting a sparkling 67 on his 41st birthday.

France’s Julien Brun was two shots further back in third after his level-par 72.

After winning the final tournament of the calendar year, Rozner said: “Unbelievable. It’s a tough game. We practise so hard all year long and a win is a win and I’m so glad I got this done.

“I didn’t know anything about the scores, I didn’t want to have a look. I knew I was in the lead.

“I knew if I kept playing like this there was going to be no issue at the end but it was so hard.

“I started hitting bad shots so I think with my caddie we did a really good job to stay focused and stay in the moment and not think about the scores and the other guys.

“We did an amazing job today.”