Andy Sullivan continues to lead the way in Dubai 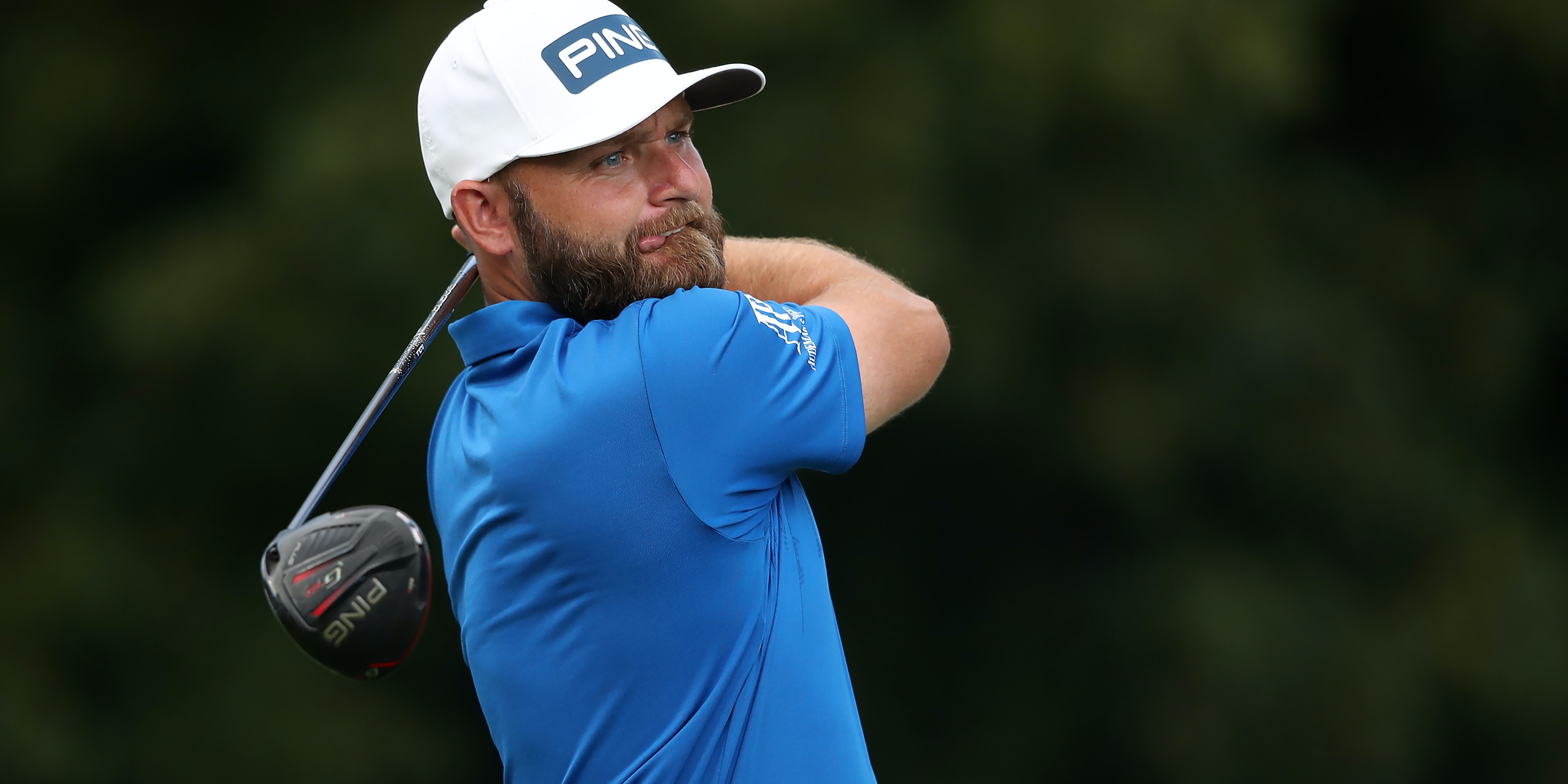 Andy Sullivan remained the man to catch as he targeted a second low-scoring victory of the season in the Golf in Dubai Championship.

Sullivan added a second round of 66 to his opening 61 at Jumeirah Golf Estates for a halfway total of 17 under par, one shot off the European Tour record set by four-time major winner Ernie Els in the 2004 Heineken Classic.

That gave Sullivan, who shot 27 under par to win the English Championship in August, a three-shot lead over fellow Englishmen Matt Wallace and Ross Fisher, with Scotland’s Craig Howie, France’s Antoine Rozner and Germany’s Max Schmitt on 12 under.

“If you can ever say this, I feel like I’ve got the golf ball under some sort of control at the moment,” Sullivan said after a round containing an eagle, five birdies and a solitary bogey.

“I feel like I know what shapes I can hit, how much I can move it and it just feels really comfortable out there off the tee and into the greens. There’s not many pins I can’t get at at the moment, which is a nice feeling to have. It doesn’t happen too often in the season.”

Sullivan admitted he was aware of the supposed difficulty in following one low score with another, adding: “I spoke about it to my psychologist Lee Crombleholme before I went out. It was basically just to stay patient and try to give myself as many chances as possible.

“It is hard because when I was three under through nine it didn’t feel as good as yesterday, but you know you’re still on the right track. I knew I was swinging it well and if I could keep giving myself opportunities I could make a few coming in.”

Wallace was similarly patient after playing his first six holes in one over par, the 30-year-old responding with an eagle on the par-five seventh and four birdies to return a 67.

“Very happy,” Wallace said. “I’m showing myself a lot of new things of staying patient and knowing that my game is good enough to make some birdies. I didn’t play well for two holes, pretty much, but stuck at it and played the rest quite nice.

“I just kept saying to myself I shot nine under yesterday, I’m playing some good stuff. I’m allowed to play bad, I’m allowed to hit bad shots, but what I’m not allowed to do is get down on myself about it and move on. I’m in a good place.”

Howie suffered a nightmare first round in the United Arab Emirates when he carded a 94 as an amateur in Abu Dhabi in 2013, but the 26-year-old continued to enjoy a far more enjoyable experience by adding a 68 to his opening 64.