An shoots 65 to hold onto lead in Phoenix 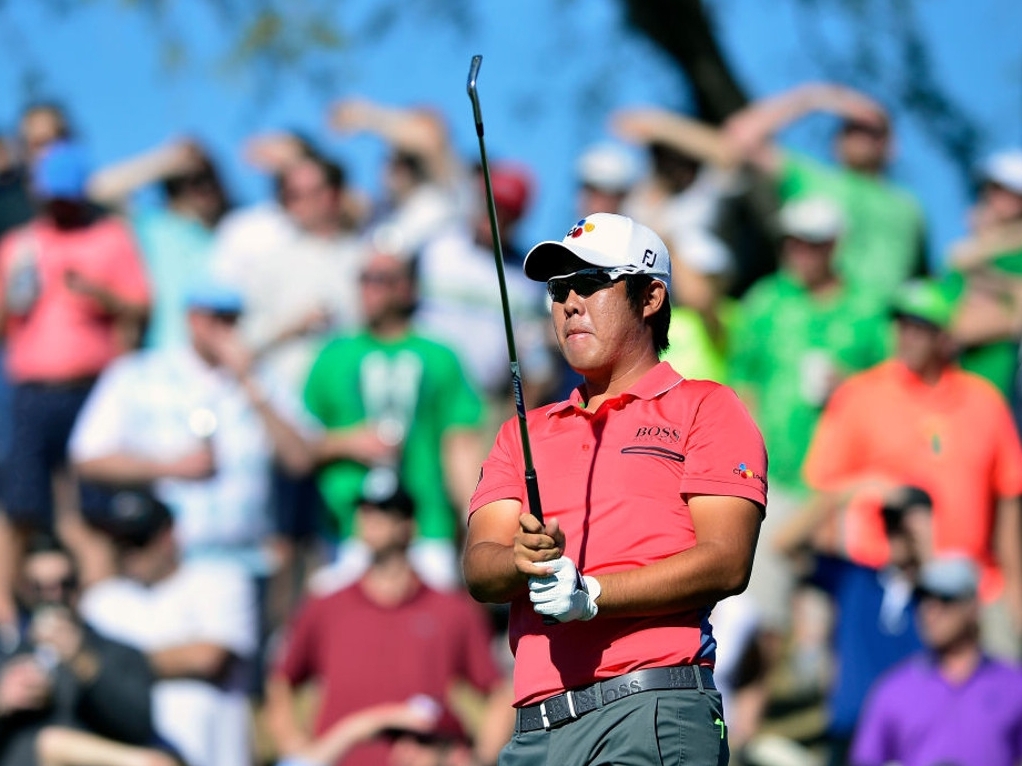 South Korea’s Byeong Hun An maintained his position at the top of the leaderboard after three rounds of the Waste Management Phoenix Open on Saturday after shooting a six-under par 65 to finish at 16 under.

An, who is seeking his maiden PGA Tour victory in his second season on tour, shot a bogey-free round with six birdies to hold a one-shot lead over Martin Laird of Scotland going into the last day.

America’s John Peterson shot the round of the day, with a 63 to secure a tie for third place at 12-under par along with 2016 winner Hideki Matsuyama, Graham Delaet and Michael Kim.

Brendan Steele, who was tied for the lead with An overnight, shot a one-under par 70 to finish at 11 under, one shot ahead of Phil Mickelson, who recorded a six-under 65.

Last week’s winner of the Farmers Insurance Open, Jon Rahm of Spain, also shot a 65 to finish in a tie for 17th place at nine-under alongside Rickie Fowler and two others.