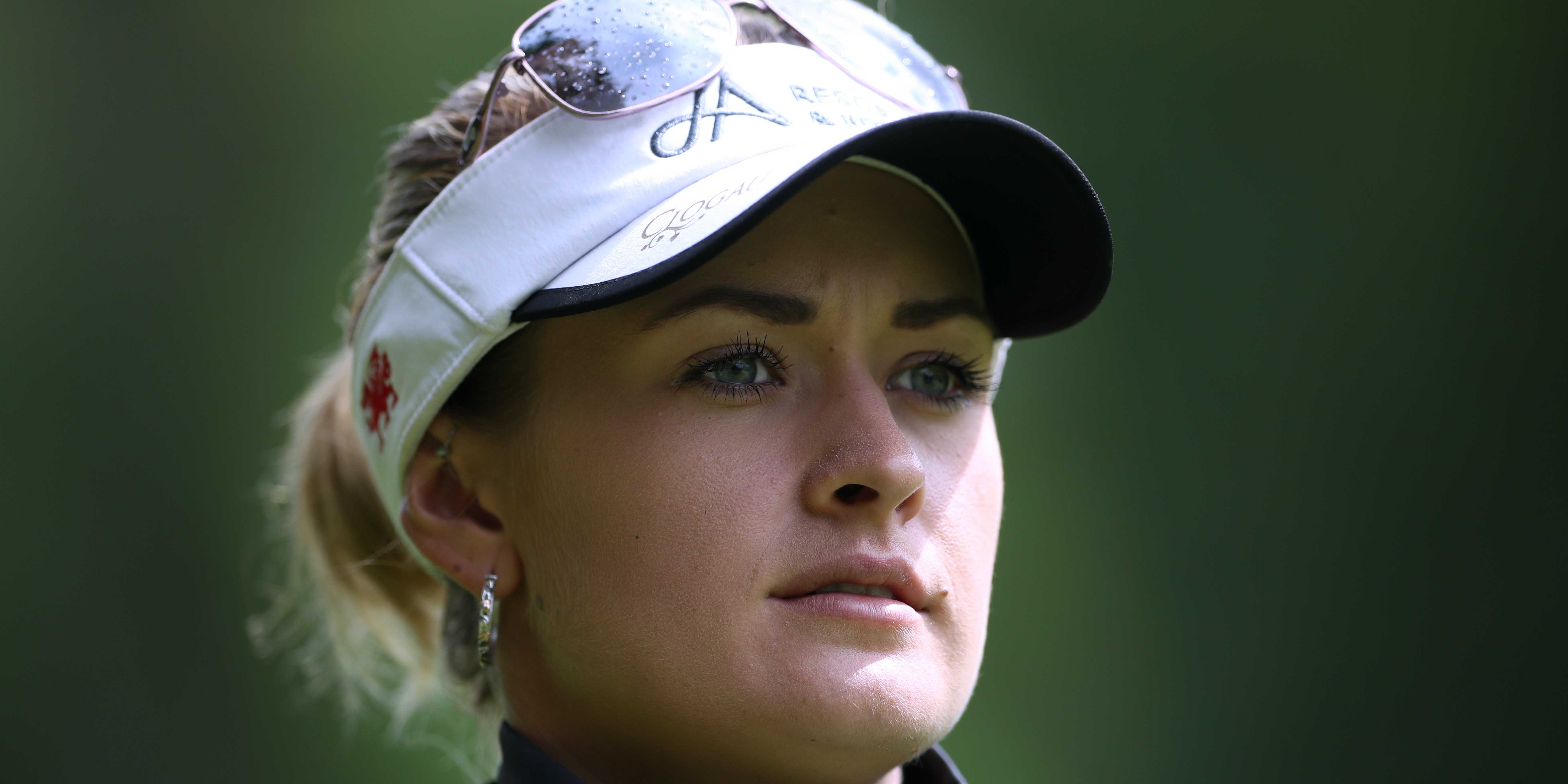 Boulden began the day a single shot behind Sanna Nuutinen but made eight birdies and no bogeys in Saturday’s final round to sign for a closing 64 and finish the tournament on 17 under par.

Australia’s Stephanie Kyriacou was her nearest challenger on 14 under, while home favourite Kim Metraux, Dane Emily Kristine Pedersen and Finn Nuutinen were two shots further back in a tie for third.

Boulden made a strong start to her final round, carding birdies at the first, third, fifth and seventh to reach the turn in 31.

The 27-year-old continued to impress as she began the back nine, making back-to-back birdies on the 10th and 11th before rolling in from around 25 feet at the 13th for her seventh birdie of the day to establish a three-shot advantage at the top of the leaderboard.

After picking up another shot from 10 feet on the 14th to move to 17 under, Boulden safely parred the next three holes to head to the 18th with a three-shot lead.

And Boulden, who won the qualifying school in January to regain her card, tapped in for a par to celebrate a first visit to the LET winner’s circle.

She told Sky Sports: “I feel like this is going to be a big boost in confidence for me.

“I’m just looking forward to being in these positions again over the next few years. This is where I want to be, I want to be competing to win, not struggling out there like I have over the last few years.

“I’m just really looking forward to the next chapter.”

England’s Annabel Dimmock finished seventh on nine under after her closing 67, while Liz Young was another stroke back in eighth.