Americans in Control of the Majors 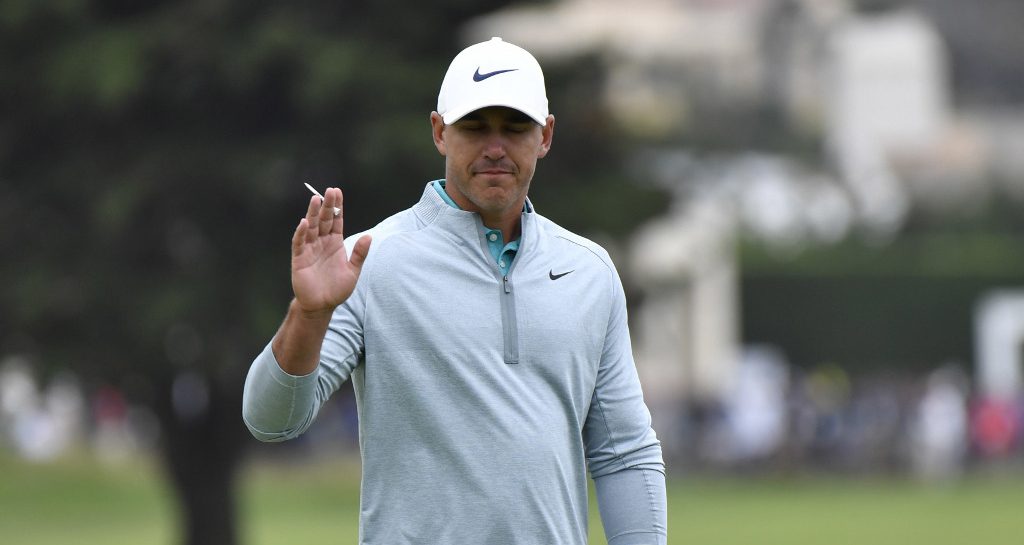 The Americans are on a roll right now when it comes to the major championships, as the world’s best golfers prepare to make their way to Northern Ireland, for this month’s Open at Royal Portrush.

As things currently stand, following June’s US Open at Pebble Beach, nine of the last 10 majors have been won by players from the United States. Only Francesco Molinari’s victory at Carnoustie last July has denied the USA a clean sweep during the past 25 months.

This represents quite a run for Uncle Sam’s men, not witnessed since the early 1980s, when the Masters victory of Seve Ballesteros in April 1983 prevented the US from claiming 12 major successes in a row.

But back then there were nowhere near as many non-Americans challenging for top golfing honours as there are today – so that was only to be expected.

However, thanks to the relentless success of Europe in the Ryder Cup, not to mention the continuous flow of top South Africans and Australians, along with the emergence of excellent golfers from Asian countries such as Korea, India, China and Thailand, as well as South America, golf’s map of world talent has changed considerably in recent decades.

Yet, all of a sudden, the Americans appear to have reasserted their control over the sport’s most coveted titles.

And if you examine the World Ranking, then maybe this should come as no surprise – with 10 of the top 14 players on July 1st, 2019 being American, something Paddy Power‘s betting odds for Royal Portrush reflect.

So who are the USA’s top 10 players heading into The Open Championship later this month? 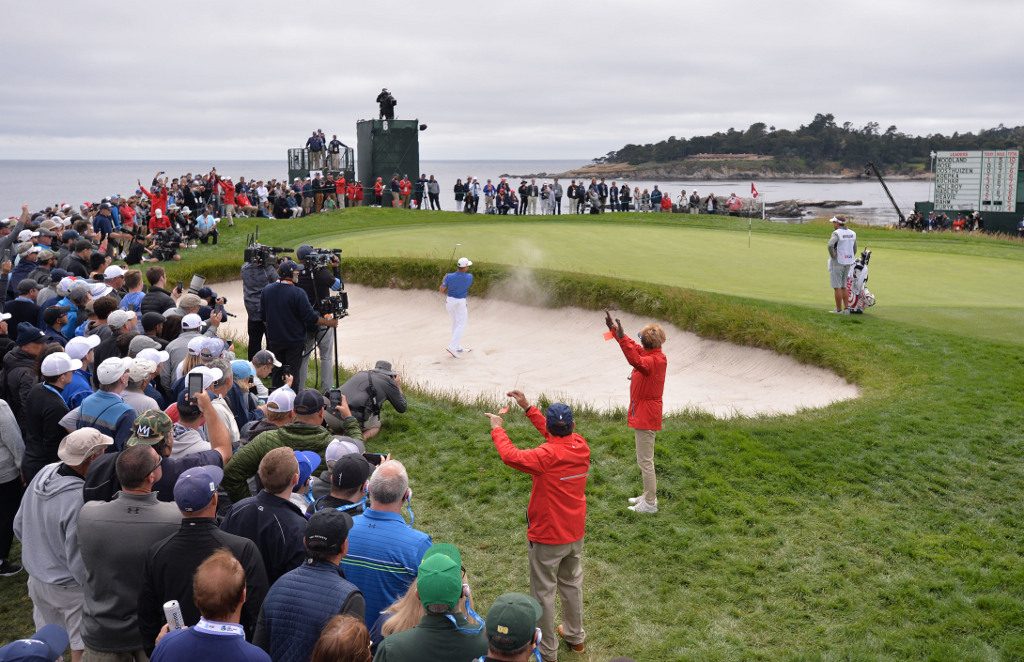