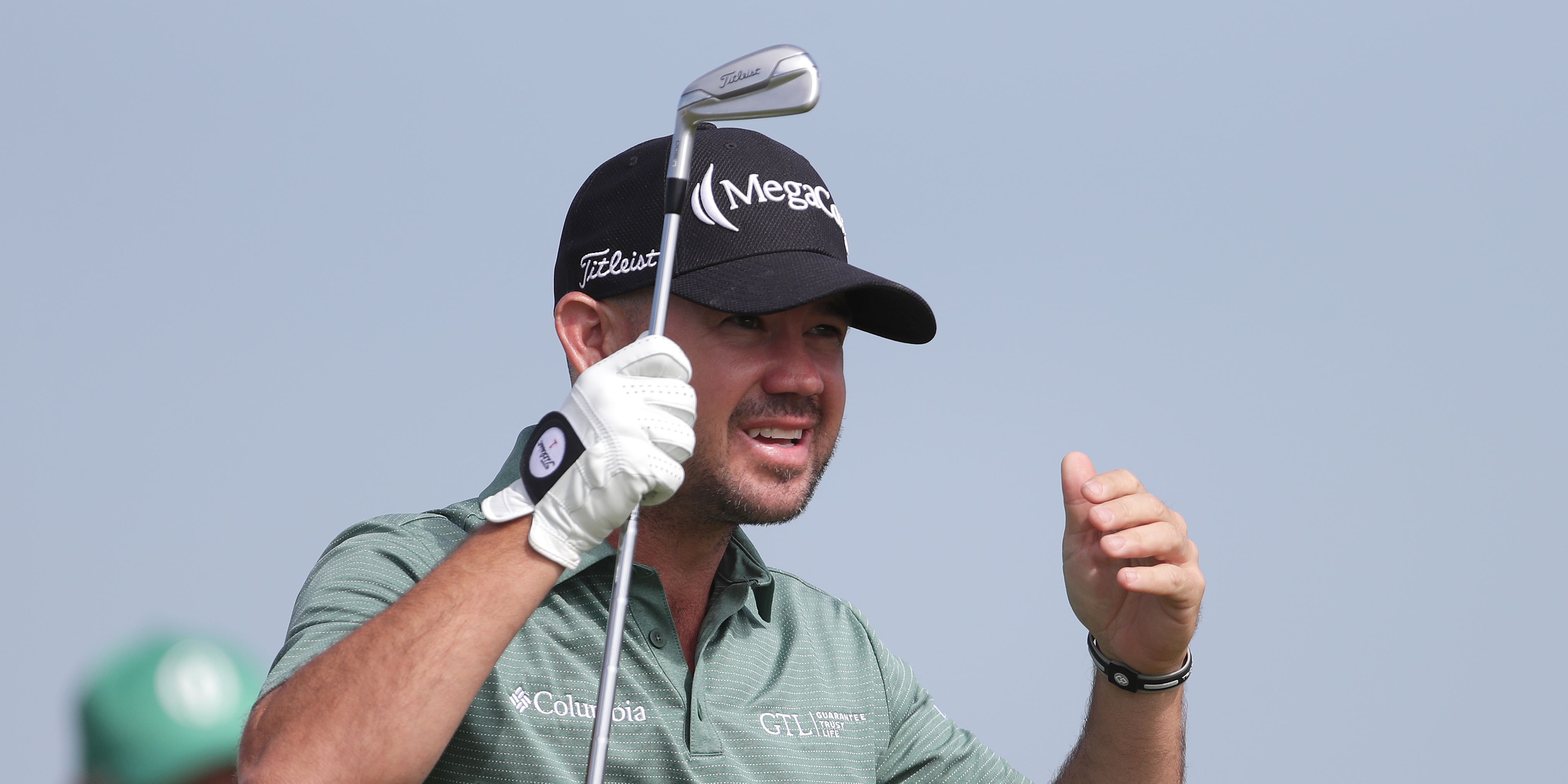 American Brian Harman enjoyed a morning to remember at the 149th Open Championship after covering the front nine in four under to take the early lead at Royal St George’s.

The left-hander, whose previous four appearances have resulted in missed cuts, actually had five birdies in eight holes only to drop a shot after missing the ninth green.

It put him just ahead of clubhouse leaders Andy Sullivan, who shot 67 in the first group out at 6.35am, fellow Englishman Danny Willett and South African Justin Harding.

Former champion Jordan Spieth, winner at Birkdale in 2017, had a run of four birdies from the fifth to move to three under at the turn, while another Englishman Paul Casey was handily placed a shot further back well into his back nine.

Four-time major winner Brooks Koepka also found some form after a sketchy start which saw him find plenty of the rough at the Sandwich links as he got to two under through 14 holes.

Fellow American and world number one Dustin Johnson was also two under after six.

Sullivan, who only got into the field last week as a reserve after a number of withdrawals, was more than happy to take advantage of the lucky break.

“I wasn’t planning to be in a couple of weeks ago. I didn’t know I was even close to being a reserve. When I got that news I was buzzing,” said the Englishman.

“On Friday at the Scottish (Open) my manager said I was in the Open because people had pulled out.

“The game is in the place I want it to be even though I missed the cut last week.”

There was less success for last year’s big-hitting US Open champion Bryson DeChambeau who struggled to two over after 10 holes having hit just 12 per cent of his fairways.

Reigning champion Shane Lowry, who had to wait 726 days to begin his defence after last year’s event was postponed due to Covid-19, turned at one over.

Last month’s US Open champion Jon Rahm – one of the favourites this week – was level par playing the ninth only to take two shots to get out of a bunker and record his first double bogey (or worse) in 102 consecutive holes worldwide.