All you need to know: WGC-Dell Match Play 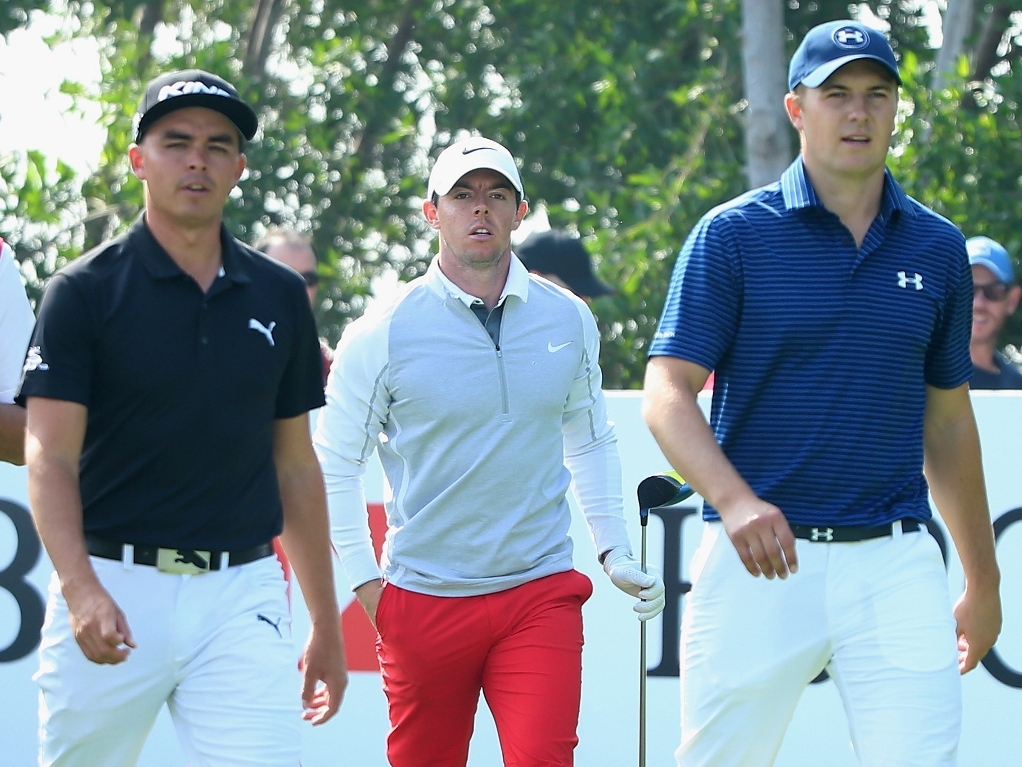 The second World Golf Championship event of the year tees off at the Austin Country Club on Wednesday.

The Texas course will host the 18th edition of the event , where the victor is set to take home a massive $1 620 000 winner's check.

The high calibre event will feature the top 64 players available on the official world golf rankings.

The new format, introduced in 2015, will see the players divided into 16 groups for pool play which features a round-robin format from Wednesday to Friday.

Players are awarded one point for a win and half a point for a tied match. In the event of a tie for the number one position, the players will feature in a sudden death playoff.

The winners of each group advance to the round of 16, during which knockout format takes over, followed by quarter-finals on Saturday and the semis and final on Sunday.

Fresh off his wire-to-wire win at the Arnold Palmer Invitational, Jason Day has been grouped with Graeme McDowell, Paul Casey and Asian Tour stalwart Thongchai Jaidee.

The big-hitting Bubba Watson is grouped with fellow PGA Tour player JB Holmes in Group 4, while Emiliano Grillo and Patton Kizzire round out the group, with the latter making his WGC debut.

With his prodigious length off the tee, Dustin Johnson has the intimidation factor that often plays a role in match play format. Let's not forget his deft touches around the green.

Adam Scott has been in superb form in 2016, picking up back-to-back wins at the Honda Classic and the opening WGC at Trump Doral. Form like that cannot be ignored…

South Africa's Branden Grace went on a six tournament run of top ten finishes a couple months back, which included his win at the Qatar Masters. Now could be his time to shine on the big stage.

World number five Rickie fowler has built up quite a formidable match play record of 10-6-2. That, combined with his five top eight finishes this year means he has huge potential to go the distance in Texas.

Paul Casey is somewhat of a darkhorse in match play events having finished second twice before. The Englishman was in top form at the 2015 event and it took some superb play from McIlroy and 22 holes to separate them.