All the key questions answered about the English Open’s return 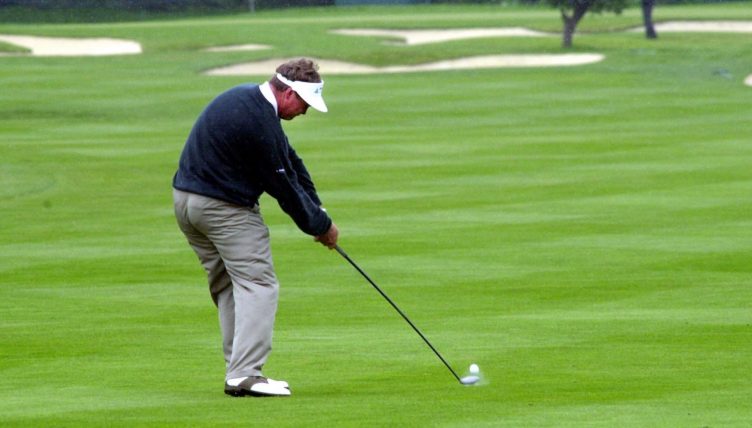 The English Open is set to return to the European Tour calendar this summer after an 18-year absence.

Here, the PA news agency explains more about the tournament.

What is the English Open?

The English Open is a European Tournament that was held between 1988 and 2002 at a variety of courses, starting at the Belfry and finishing at the Forest of Arden. It was cancelled due to the Tour’s ambition to become more global and a planned revival in 2011 was aborted due to lack of funds. Past winners have included Darren Clarke, Lee Westwood, Ian Woosnam and Colin Montgomerie.

Why has it been brought back?
It has been added to the calendar as part of a six-week British swing that will mark the return of competitive golf following the coronavirus outbreak. The Tour is trying to fill holes left by the four-month absence caused by the global pandemic.

When and where will it be played?

The English Open will resume at Forest of Arden, near Birmingham. The par-72 course, designed by Donald Steel, will test players from July 30 to August 2. The staging of the event will be subject to strict testing and dependent on the Government lifting the two-week quarantine currently imposed on people entering the country.

Will it be played behind closed doors?

There will be no fans allowed into any of the rescheduled European Tour events and it will be a controlled environment. All six events will be televised on Sky Sports.

Who could compete?
Tour officials have confirmed that the tournament will be a full 144-man field.