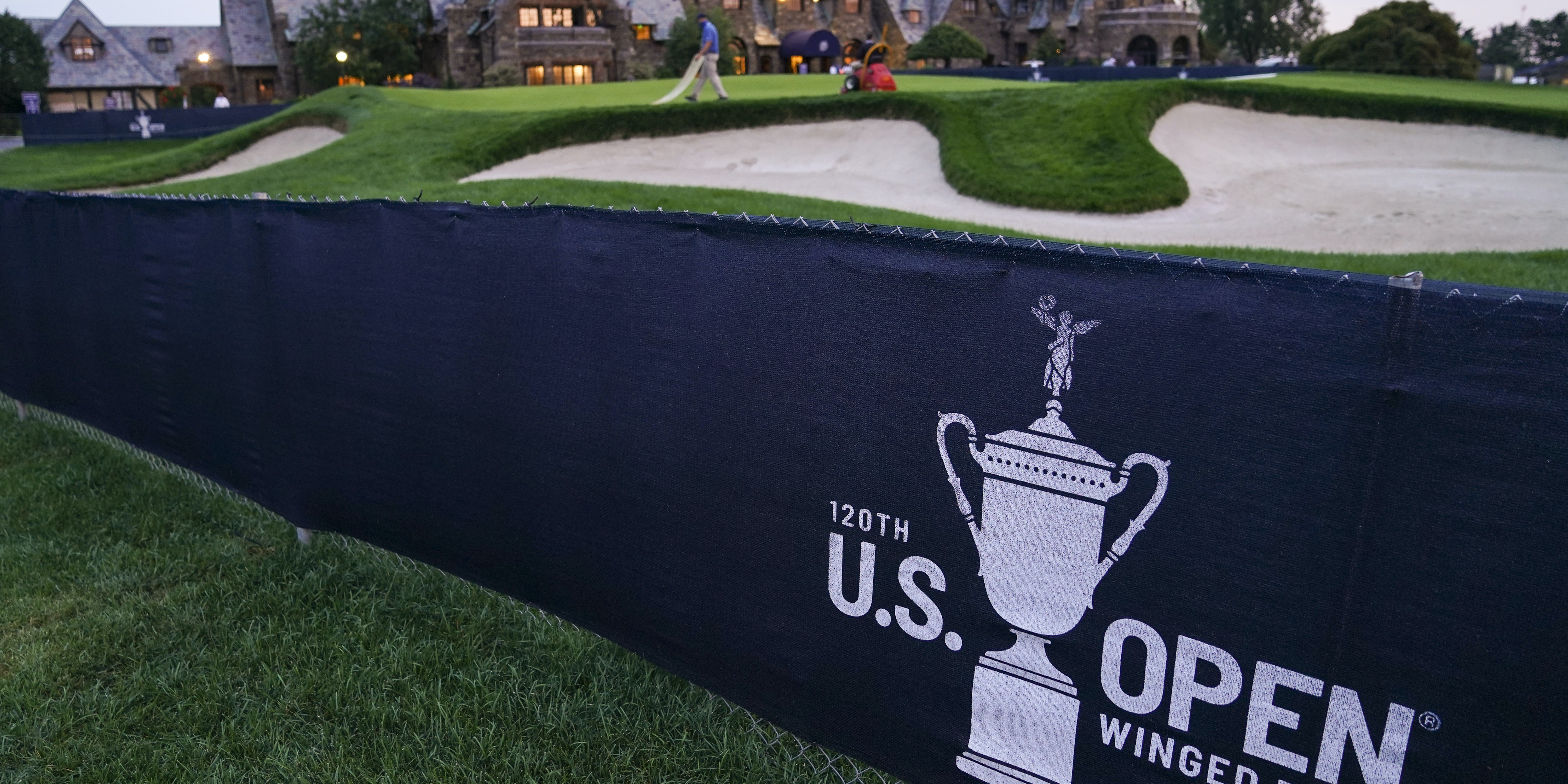 After a year out of the spotlight, all eyes will once again be on the United States Golf Association (USGA) when the 120th US Open gets under way at Winged Foot.

The fact that last year’s championship at Pebble Beach took place without controversy over the set up of the course was a welcome relief for the organisers, who had cultivated an unwelcome reputation for incompetence.

At Chambers Bay in 2015 it was bad greens, which Henrik Stenson likened to “putting on broccoli”, on a course Gary Player felt was designed by “a man who had to have one leg shorter than the other”.

The following year at Oakmont it was the bizarre rules decision – or indecision – which left the eventual winner Dustin Johnson, other players, officials and spectators unsure of what his score was with just seven holes to play.

In 2017 it was the sound of heavy rough being cut down on four holes during his pre-tournament press conference at Erin Hills which left Rory McIlroy shaking his head in disbelief.

And in 2018 the USGA finally admitted they went “too far” with the set-up of Shinnecock Hills after only three players broke par in a third round during which Phil Mickelson was penalised two shots for running after his ball as it rolled off the 13th green and hitting it while it was still moving.

The annual problems even prompted talk of a boycott among some top players, including 2016 winner Johnson and 2011 champion McIlroy.

Thankfully, the fact that Pebble Beach is a regular venue on the PGA Tour made it easier to set up than relatively new layouts such as Chambers Bay and Erin Hills, while the much-criticised USGA chief executive Mike Davis had handed over such duties to colleague John Bodenhamer.

That was reflected in Gary Woodland’s winning score of 13 under par and 31 players finishing in red figures, but the chances of that happening at Winged Foot appear remote to say the least.

Australia’s Geoff Ogilvy shot five over par to win in 2006 as Colin Montgomerie and Phil Mickelson both double-bogeyed the 72nd hole, while American Hale Irwin was seven over in surviving the so-called “Massacre at Winged Foot” in 1974.

World number two Jon Rahm predicted another winning score over par if firm conditions prevail this week, but at least McIlroy feels there is little danger in the course crossing the line from extremely difficult to unfair.

“Something would have to go seriously wrong to get into the realms of goofy golf,” McIlroy said. “I think good shots here seem to get rewarded.

“Oakmont is a wonderful golf course, but I think Oakmont set-up normally is right about on the edge, and if you just go a little further then that can start to get a little goofy – where here it doesn’t seem like that can happen.

“Certainly if you get it way too firm and you get some crosswinds and stuff it can get pretty dicey, but from what I’ve seen, I expect that not to happen.”

McIlroy is hoping golf’s reputed “Nappy Factor” – where new fathers seem to enjoy increased success – will work in his favour following the birth of daughter Poppy just over a fortnight ago, although his form has been largely mediocre since returning from the enforced Covid-19 shutdown.

Three-time winner Tiger Woods is even more rusty as he returns to the scene of his first missed cut in 38 majors as a professional, although that rare failure in 2006 came after a nine-week lay-off following the death of his father Earl.

World number one Johnson comes into the week with form figures of 2-1-2-1 and was only denied victory in the BMW Championship by Rahm’s outrageous birdie on the first extra hole at Olympia Fields, a course which provided a similar test to that expected at Winged Foot.

The last 33 majors have been won by players ranked inside the world’s top 50 and all evidence points to that trend continuing, but at a venue where, with all due respect, Kenneth Ferrie held a share of the 54-hole lead in 2006, anything may be possible.