Alice Hewson has high hopes in Dubai and beyond 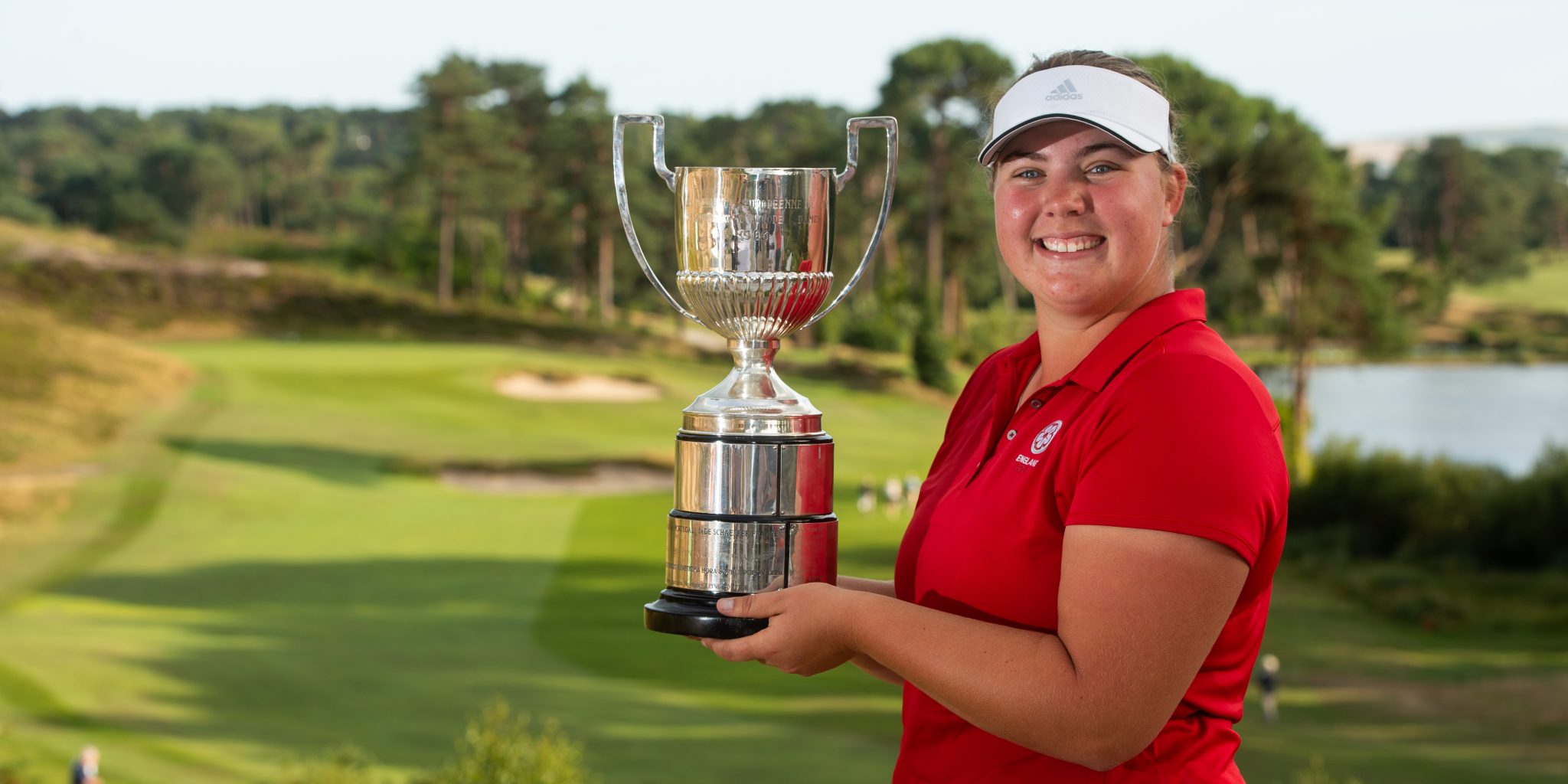 She became the first English female golfer to win on her debut Ladies European Tour (LET) appearance, when she clinched the Investec South African Open back in March.

The Hemel Hempstead golfer is currently in the United Arab Emirates where she’ll be teeing off in the world’s first professional day-night tour event – the OMEGA Dubai Moonlight Classic.

The three-day event will be the 23-year-old’s fourth LET outing this year and her first experience of playing the sport under floodlights.

Hewson said: “I feel great coming into Dubai, I’ve never been here before and never competed at night so I think it will be a really fun experience.”

The Faldo Course at Emirates Golf Club – famous for its fantastic backdrops – will play host to 53 players who are all competing for the $285,000 prize fund.

“The course is amazing, and we are so lucky to be here for the week,” added Hewson.

“There are some quirky holes that require some negotiation, but I feel there are plenty of places to be aggressive too.”

Hewson’s win in South Africa saw her rocket 500 places up the world rankings – going from 879th in the world to 379th.

The victory also opened several doors for her as she qualified for the British Open and signed on with the management agency, Wasserman.

“Going to South Africa and winning was an absolute dream come true – you can’t ask for a better start to your professional career,” said Hewson.

“I was calm and in control of my game all week and did a great job of sticking to my processes and it clearly paid off.”

Despite the quality that Hewson will be facing, her focus is solely on the last four LET events where she’ll be looking to finish with some good results.

Alongside her short-term goals, Hewson also aspires to play in arguably the most prestigious event in women’s golf.

As Hewson explained: “I would love to have the opportunity to represent Europe in the Solheim Cup one day too.”

Inverness Golf Club, Ohio, will host the 2021 Solheim Cup next August. Could we see Hewson in European colours battling for the famous crystal trophy?