Alex ahead at Manulife LPGA Classic 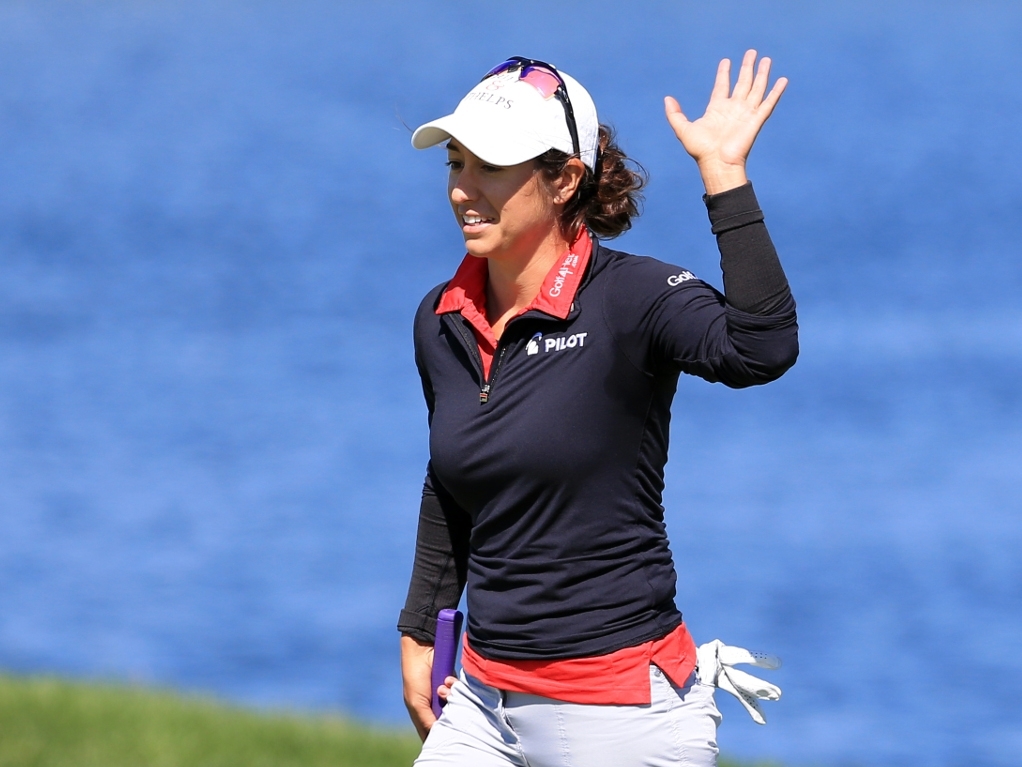 Marina Alex fired an eight-under-par 64, her best score on the LPGA Tour, to give herself a one-shot lead at the Manulife LPGA Classic.

Alex, who is on 10-under, is closely followed by P.K. Kongkraphan and Hyo Joo Kim as they are in a tie for second on nine-under.

Mi Hyang Lee is in fourth place on the leaderboard on eight-under, while defending champion Suzann Pettersen is six strokes off the lead in a tie for 22nd. World number one Lydia Ko, meanwhile, is in a tie for 44th and trails Alex by eight strokes.

Alex, who is still searching for her maiden LPGA Tour title, began her round with four birdies on her front nine before proceeding to make four birdies, two bogeys and an eagle at the par-five ninth on her back nine.

Kongkraphan, who carded a 66, made a hat-trick of birdies from the 10th to 12th to kick off her round. The Thailand native maintained her momentum on her back nine as she made three more birdies to stay within touching distance of Alex.

Kim, who recorded a 67, made two birdies on her front nine before going on to make a hat-trick of birdies from the first to third to start her back nine. A bogey at the fourth followed, but she made up for her mistake with a birdie at the ninth.

Pettersen slipped down the leaderboard on Friday due to her round of 71, which saw her make two birdies and a bogey on her front nine. The Norwegian was unable to turn her fortunes around as she only managed to make a birdie and bogey on her back nine.

Ko registered a level-par 72, which began with her making three birdies and a bogey on the front nine. The world number one was unable to build on her successful start as she began the back nine with a double bogey at the par-four 10th. Two birdies followed, but she ended her round on a sour note as she made consecutive bogeys at the 17th and 18th.