Alcanada up for prestigious award on home soil 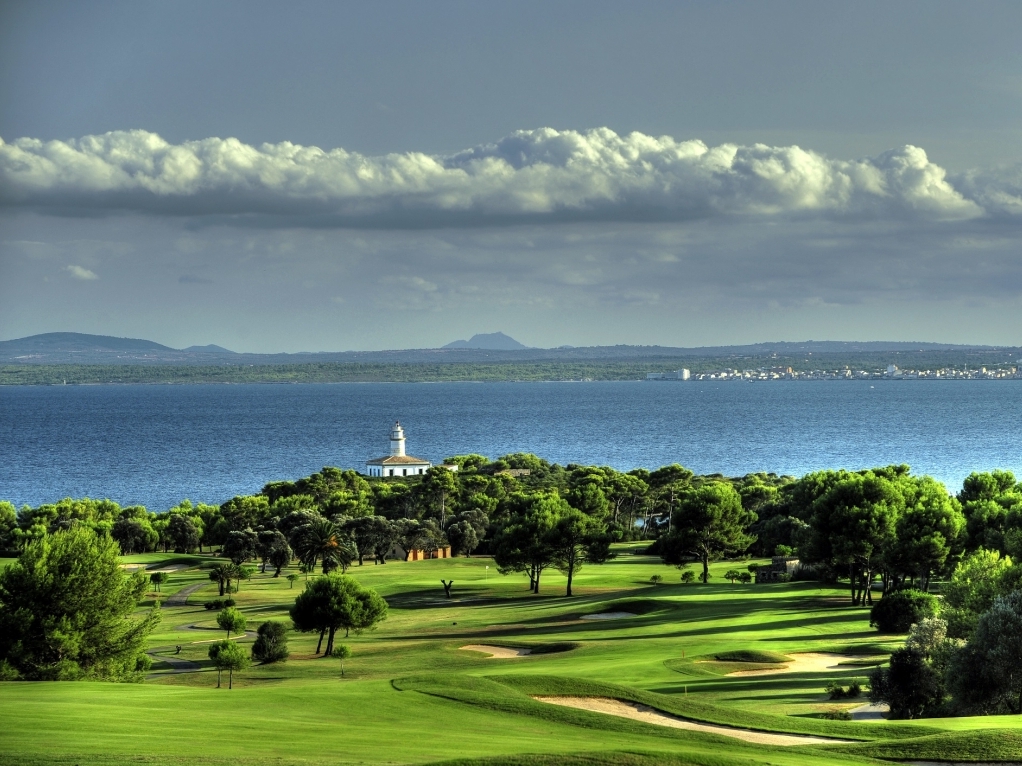 Club de Golf Alcanada will be hoping to make the most of home advantage as it bids to carry off a top prize at the World of Leading Golf Awards.

The club in the north of Mallorca has been nominated alongside many of Europe's most high-profile clubs at the WLG annual awards evening to be held at Golf Son Gual on November 16.

A total of 23 of the world's top golf clubs have received a nomination for one or more of the six prestigious titles up for grabs and Alcanada will be competing for the title of ‘best service' up against the Algarve's Monte Rei, and three more Spanish clubs: Club de Golf La Reserva, Andalucia and Malaga-based duo Real Club de Golf Las Brisas and Finca Cortesin.

The nominations have been determined by the results of WLG mystery shopper tests and the awards will be presented at the presentation dinner, at Son Gual, which will be followed by a ‘post-show' party.

Alcanada is just one of the prestigious venues up for recognition with Stoke Park, England; Costa Navarino, Greece and Trump Turnberry Resort, Scotland among the clubs nominated in some of the other categories.

The 7,108-yard, Robert Trent Jones Jr-designed course has won a steady stream of awards since opening 13 years ago, including being named best golf course in Europe by visitors to 1golf.eu for five years in a row.

Alcanada, which is the only course on Mallorca next to the sea, was also voted runner-up in the ‘Favourite Course in Europe' category of leading German magazine Golf Journal's annual Golf Travel Awards for the second successive year and has been shortlisted at the World Golf Awards for the title of 'Spain's Best Golf Course' for the past two years.

And the quest to set even higher standards has seen more than €250,000 invested in an upgrade of its golf facilities in 2016 with greenkeeping machines, irrigation improvements, buggy paths and the new Lighthouse Bar helping to raise the standards of Alcanada to an even higher level than before.

Kristoff Both, director of golf at Club de Golf Alcanada, said: "To be nominated among some of these fantastic clubs is a huge honour in itself. It shows how Alcanada is now viewed as one of the very top courses in Europe, which is a source of great pride to us all.

"Normally service is something you really notice when it is not of a high standard so it's fantastic to receive this recognition. It shows that extra attention to detail really matters as we aim to ensure all of our visitors and members receive the warmest of welcomes whenever they visit us."