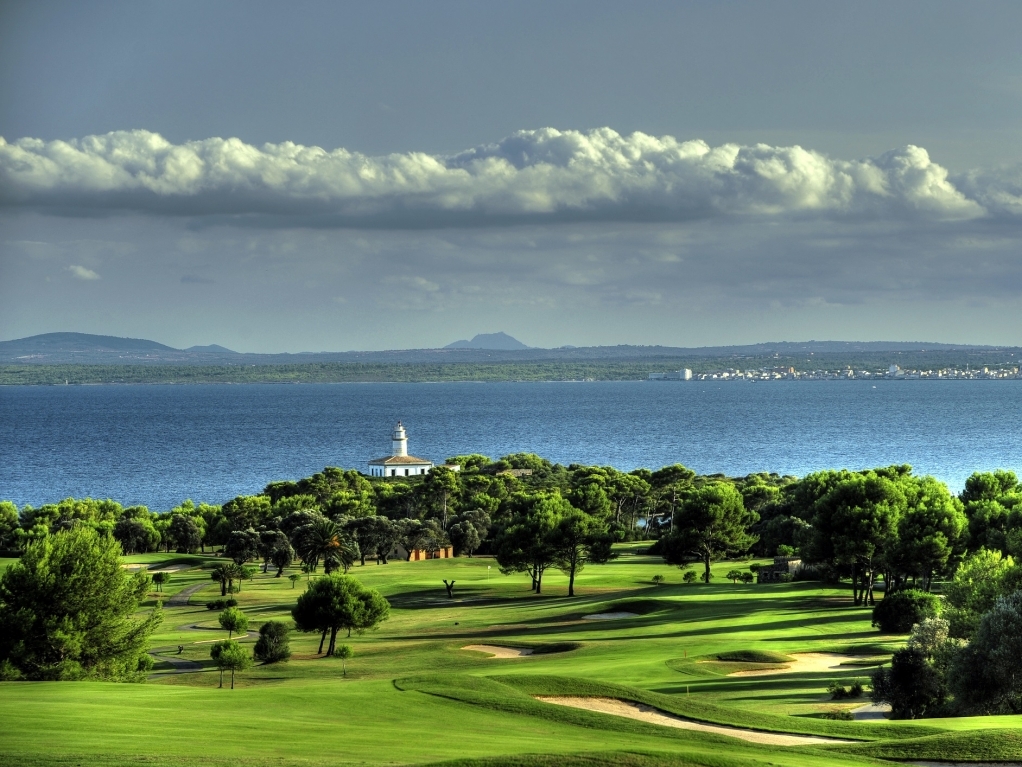 For a remarkable sixth year in succession, Club de Golf Alcanada has been voted the best golf course in Europe by visitors to igolf.eu – a popular golf review site.

Golfers from 42 different countries participated in the online survey, with responders asked to name their three favourite European courses, with three points awarded for a first-place selection down to one point for third.

And Alcanada, situated in the north of the holiday island of Mallorca, beat off stiff competition from a host of top courses to claim top spot, including St Andrews' world-famous Old Course, which claimed eighth spot, former Ryder Cup venue Valderrama, which came in 15th and Costa Navarino, in Greece, which secured second spot.

Kristoff Both, director of golf at Alcanada, said: "It is always a special feeling when golfers praise your course and to win this award in six successive years is astonishing, especially when you consider the venues we were up against.

"Everybody at Alcanada continues to go that little bit extra to ensure all our members and guests receive five-star treatment wherever they are in the club and this accolade is testament to that fact. We are naturally delighted and would like to thank everybody who voted for us.

"And, if you didn't vote for Alcanada because you've yet to visit, we look forward to welcoming you soon."

Alcanada's 7,108-yard, Robert Trent Jones Jr-designed course has won a steady stream of awards since opening 13 years ago, including being voted ‘Favourite Course in Europe' in German magazine Golf Journal's annual Golf Travel Awards for an unprecedented five years in a row.

Sitting in a breathtaking location overlooking the Bay of Alcudia and adjacent to the Mediterranean, Alcanada is the only course on the island next to the sea. Opened in October 2003, the layout blends naturally into the typical Mallorcan terrain and takes its name from an island with a lighthouse, situated just offshore, which can be seen from most of the holes.

Magnificent mountain and sea views and a mixture of pine and olive groves – ideal for the many bird species recorded in a recent ornithological survey – provide the splendid setting for a round at Alcanada and the course is recognised by the golf industry as one of the finest venues in Spain and Europe and is a member of the prestigious World of Leading Golf collection.

In addition, the club boasts a centuries-old Mallorca clubhouse which offers guests the opportunity to sample regional specialties in its first-class dining facilities on a sun-baked terrace, while its comprehensive, newly rebranded Lighthouse Golf Academy, including a spacious short-game area and covered driving range, is also available.