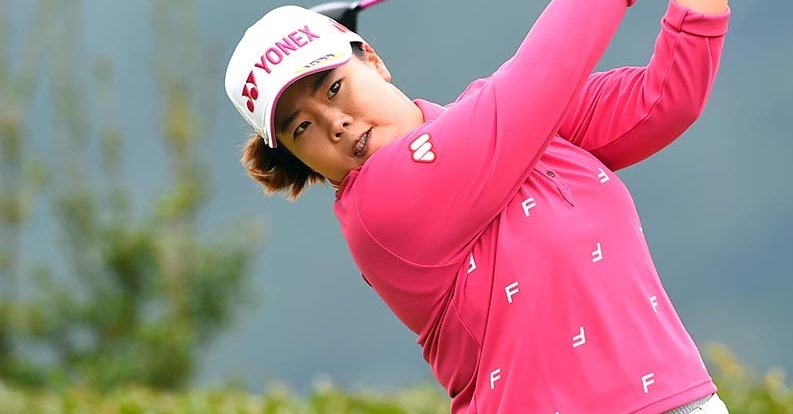 South Korea's Sun-Ju Ahn won the Toto Japan Classic on Sunday beating countryman Ji-Hee Lee and American Angela Stanford with a birdie on the first hole of a play-off.

On the 18th hole, Ahn missed a 13-foot birdie putt that would have given her the win but got the victory when given another go at the hole in the play-off.

Second round leader Jenny Shin of South Korea shot a 70 to finish a stroke back.

Thailand's Ariya Jutanugarn shot the best round of the week with a 64 to finish fifth at 14-under.