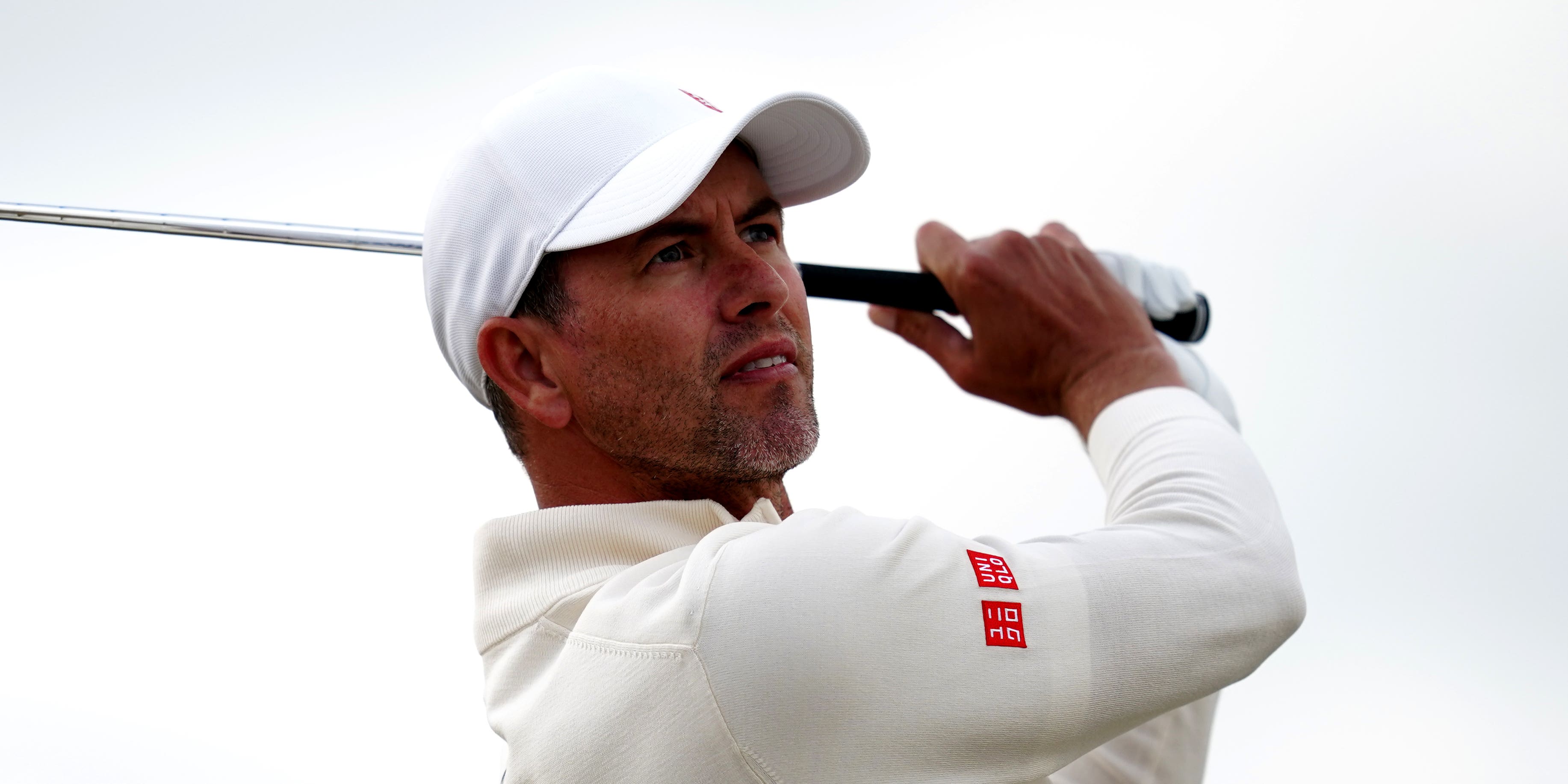 Former world number one Adam Scott is relishing the chance to experience a career first in this week’s ISPS Handa Australian Open.

The tournament sees men, women and golfers with disabilities competing on the same course at the same time, with Victoria Golf Club the primary venue across all four days and Kingston Heath hosting play on Thursday and Friday.

Scott was full of praise for the format in his pre-tournament press conference alongside fellow former champions Dame Laura Davies and Johan Kammerstad, who won the first Australian All Abilities event in 2018.

“It’s my first time to play in a mixed field like this,” the 2013 Masters champion said.

“I think it’s something Laura’s used to. I remember growing up watching her play a lot down here in Australia, winning events, playing with the guys and she’s championed this kind of thing for a long time.

“I hope she feels that it’s come a long way and Australia is pushing the boundaries of what’s possible this week. I hope the rest of the world pays attention.

“I’m here to embrace it and hopefully it is a win-win. So far it’s been really enjoyable. I got to play nine holes with Minjee (Lee) yesterday at Kingston Heath and Min Woo, her brother. Fun things like that aren’t normally happening.

“I think – certainly at this time in the golfing world – eyes have been opened to different formats. Hopefully we’ve all got our eyes open this week to see the best in this one.”

“It would be a really nice way to finish off a really good year,” said Smith, who also won twice on the PGA Tour – including the prestigious Players Championship – and the LIV Golf event in Chicago after joining the Saudi-funded breakaway.

“The plan was to come down here and win both of them and I ticked one box and hopefully can do one more this week.”