Adam Scott produces impressive first round on return to Wentworth 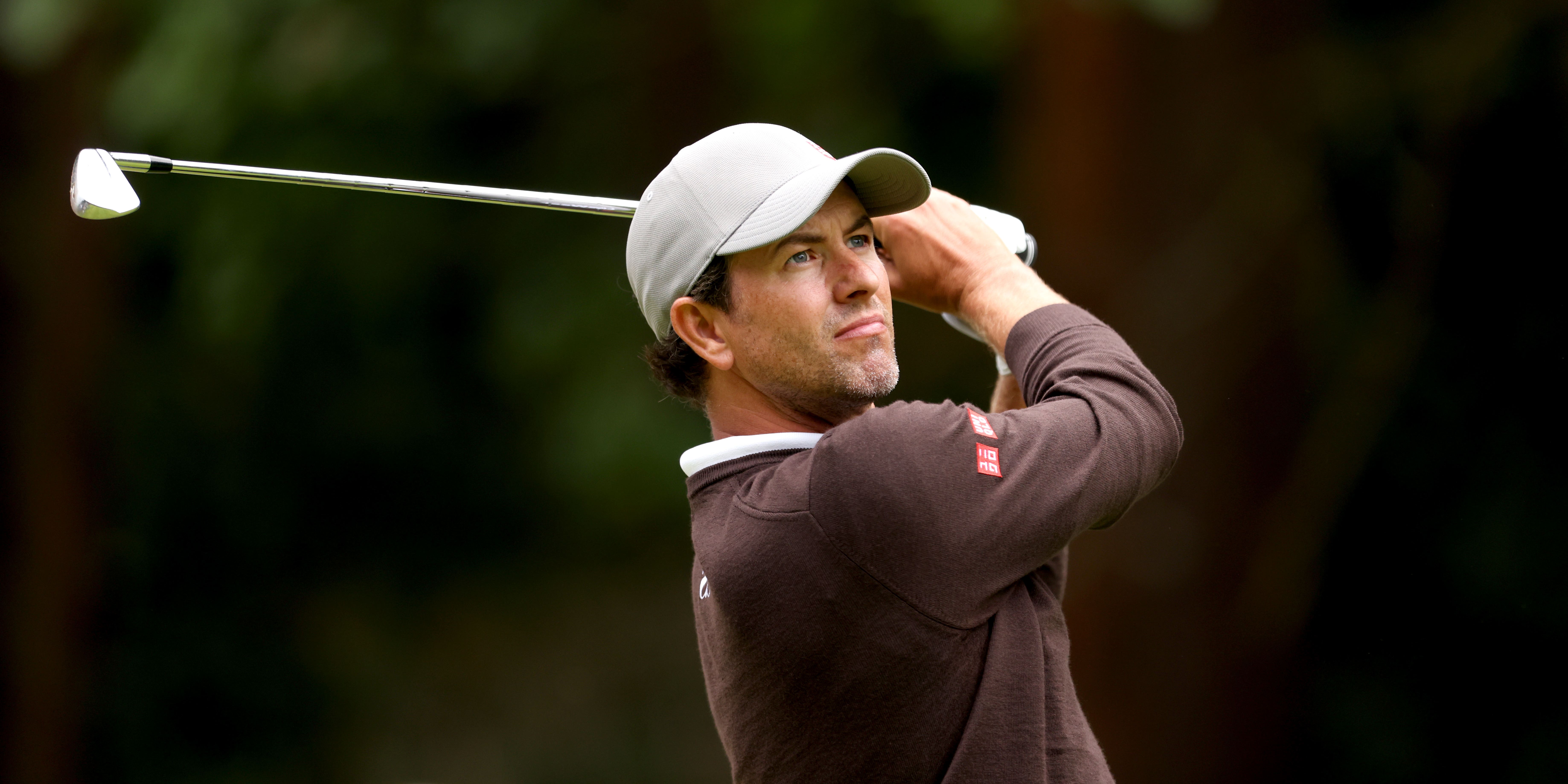 Former world number one Adam Scott enjoyed a trip down memory lane with an opening 65 in the BMW PGA Championship at Wentworth.

Contesting one of the European Tour’s flagship events for the first time since 2006, Scott carded eight birdies and a solitary bogey to finish seven under par, a shot behind clubhouse leader Kiradech Aphibarnrat.

Playing partner Justin Rose, who needs to win to qualify automatically for the Ryder Cup, was three shots off the pace after a 67, with Spanish veteran Miguel Angel Jimenez another stroke back on four under.

“I did actually play here socially once but I don’t think that really counts and I don’t know which version of the course that was,” Scott said of his long absence.

“But it’s lovely to be back. People are saying they’ve never seen it in better shape and I’d have to agree, I think it’s fabulous.”

Scott missed a short putt to win the six-man play-off in the Wyndham Championship last month and an early exit from the first FedEx Cup play-off event then brought an end to his PGA Tour season.

“I’ve been feeling like I’ve been playing well and that’s one of the reasons why I came here this week,” the 2013 Masters champion said.

“I didn’t have anything to play in the last couple of weeks so I felt like this was a great opportunity to come and play a really good event and bring back good memories from early days in my career.”

Rose, who is among the favourites to receive a wild card from European captain Padraig Harrington if required, boosted his case with a bogey-free round which featured birdies on the second, fifth, sixth, 12th and 18th.

And the 2016 Olympic champion did so with a temporary caddie on the bag, his manager Paul McDonnell stepping in after Rose’s regular bagman tested positive for Covid-19.

“He turned up, kept up and kept his mouth shut,” Rose joked. “I could see he was growing in confidence as the round went on and he did a good job.”

Austria’s Bernd Wiesberger – who needs a top-50 finish to potentially move into the automatic qualifying places – was three over par after six holes but birdied the 11th and 17th and made an eagle on the last to finish one under.

Wiesberger would have been in the automatic places with a win in the Omega European Masters, but double-bogeyed the final hole to lose by one shot.

Aphibarnrat, who secured his PGA Tour card for next season via the Korn Ferry Tour last week, started the back nine with five straight birdies and picked up further shots on the 16th and 17th.

A birdie on the last would have seen the 32-year-old cover the back nine in just 29, but after failing to escape from a fairway bunker at the first attempt he had to hole from 20 feet to save par.