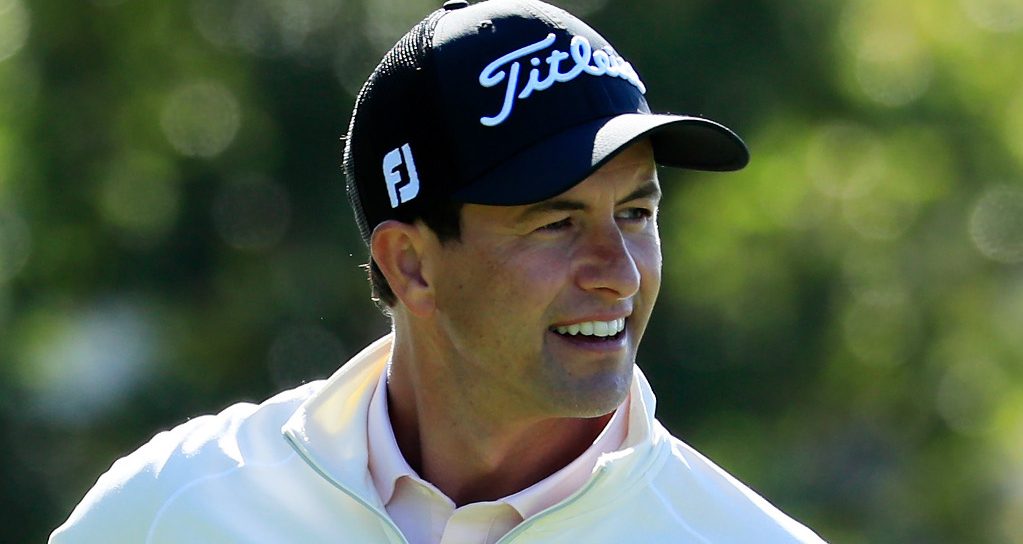 Aside from the new flagstick rule, it’s fair to say that Adam Scott isn’t a fan of all the new changes to the Rules of Golf.

Speaking to the New York Times, the 2013 Masters champion said he liked the new rule that allows players to putt with the flagstick in, but that was the limit of his approval.

“To be honest, it almost changes the whole aim of the game. It’s to hit the pin, not hole the putt,” he said of the flagstick rule.

“It takes speed out of your head so much. It even takes some reading of the green out.”

As for the other changes, though, Scott said they unnecessarily complicated things.

“They’ve just written more grey areas into the game that were not necessary,” he said.

“Let’s have all the rules on the back of the scorecard for people to get into the game of golf. And then as you get playing more you can maybe learn some finer points of this very complex game.

“We haven’t had a lot of changes in golf in the history of the game, and we’ve had a lot recently – rules changes weekly in some cases – and it’s crazy.”