A new dawn for resurgent Day 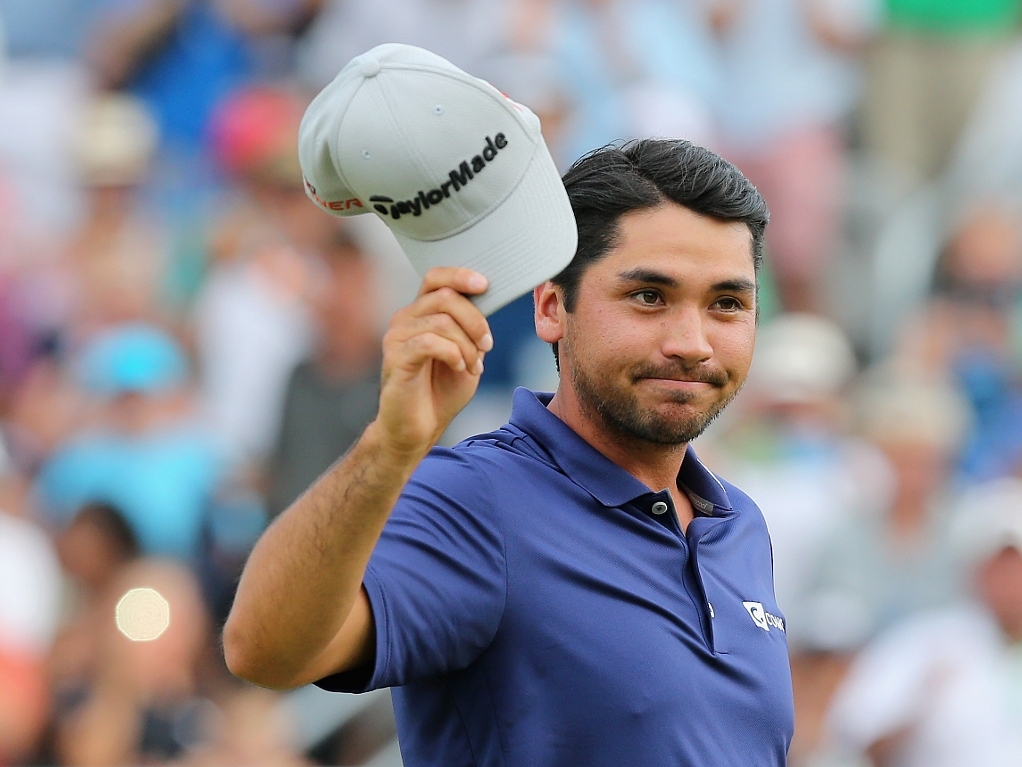 Until recently Jason Day had a reputation of getting close to the big victory, but two massive wins in the last month has announced the Australian on the world stage.

The 27-year-old romped to a six-stroke victory at The Barclays on Sunday in what was his third victory in four starts, which includes his maiden major win at the PGA Championships.

Sunday's victory at Plainfield Country Club, which was secured by blowing away the field with an eight-under-par 62 in the final round – also put Day at the top of the FedExCup playoff standings.

"The last six weeks (have) been crazy," Day said, after his six-shot victory in the first of the PGA Tour's four-prong season finale.

"US Open, The Open Championship, you mix that in with three other wins. The good thing about it is it's not over. I have this great momentum going into next week (the Deutsche Bank Championship near Boston) to a course I absolutely love.

"I think I have the opportunity to get to number one (in the world) if I play some good golf over the next three or four weeks. It's been a goal of mine.

"I'm definitely, by far, playing the best golf of my life."

Before the start of the season, Day had finished second thrice at major championships, but believes he reached a turning point in his career at the Open Championships, where he finished one shot off a playoff spot.

"I'm not going to say in the future it's going to be like this all the time, because it's very difficult to win," Day added.

"Mentally I felt like, 'you paid your dues, now it's time to go out and win tournaments.' I felt like it was my time.

"It's just something that you have to fail. You fail and you learn."