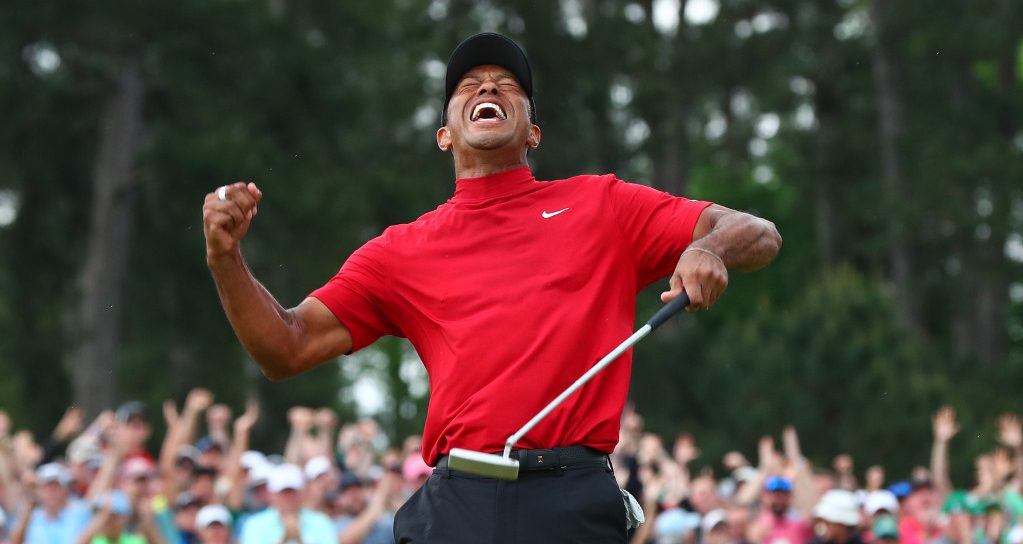 Just how did Tiger Woods go from not being able to play with his kids or comfortably sit down and enjoy a meal to winning the Masters?

Back in April 2017, Woods revealed that he was set to undergo a fourth operation on his hugely troublesome back. It was an attempt not to return to golf but just to be able to have a normal life.

At the time, the 41-year-old was dealing with crippling back spasms and shooting pain in his legs preventing him from performing even the simplest tasks around the house, to say nothing of swinging a golf club. 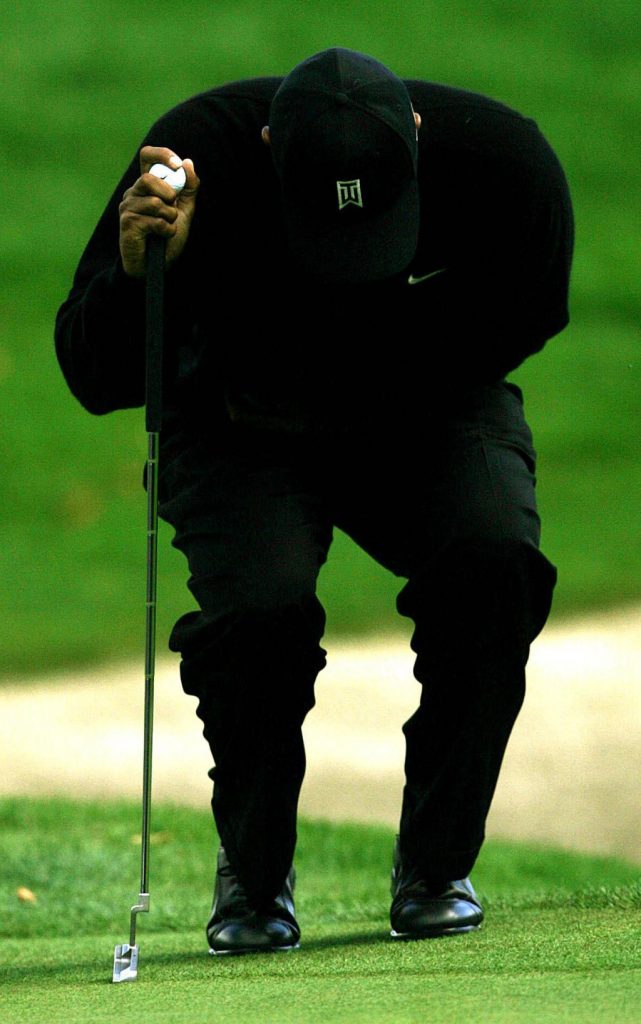 Woods’ only real hope, he said, was to be able to live “without the pain I have been battling so long.”

But he got so much more than that. The spinal fusion surgery he underwent not only enabled him to once again live relatively pain-free, but it resurrected his golfing career in a way few, if any, thought possible.

As the Washington Post reports, it was at the Texas Back Institute that Doctor Richard Guyer performed anterior lumbar interbody fusion surgery on Woods, fusing together his L5 and S1 vertebrae using what would either have been titanium or high-grade medical plastic, injected with synthetic protein or bone cells.

The procedure was meant to relieve debilitating pain from a degenerative disk in his lower spine, and not only did it work, but it worked to a degree that no one in the medical profession really thought possible. 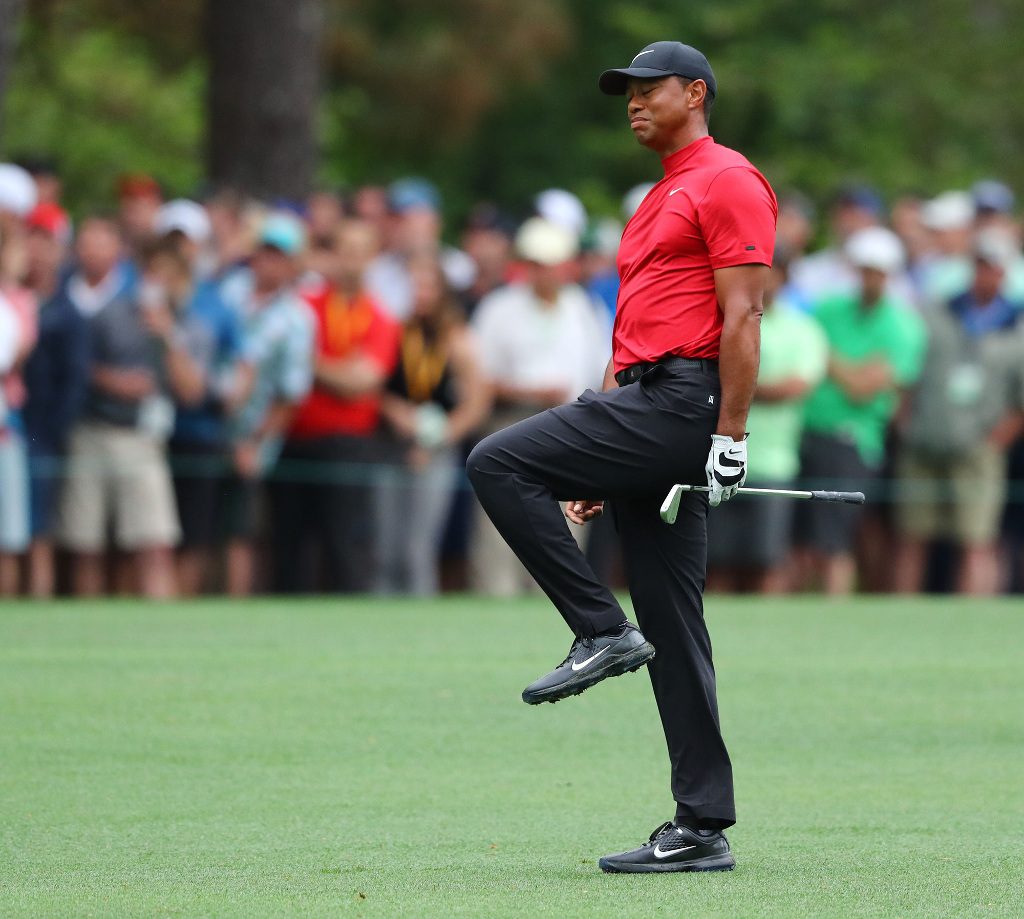 While the procedure has given many people the ability to live relatively pain free again, it has never been able to restore an athlete to previous greatness.

As Jack Zigler, president of the International Society for the Advancement of Spinal Surgery told the Post, “It’s almost miraculous.

“On the one hand, you have somebody who’s in great physical condition and extremely well motivated — it’s the ideal patient. But on the other hand, he’s going back to an unbelievable level of function. The likelihood you could ever get back there is small.”

Wellington Hsu, a professor of orthopedic surgery and neurological surgery at Northwestern University, has studied athlete recovery from spinal fusion surgeries, and prior to what happened with Woods he would have given the chances of a golfer being able to return after fusion surgery and deal with the rotational force of the golf swing a “0 percent success rate.”

PGA Tour pro Dudley Hart returned from spinal fusion surgery last decade, and while he was able to play for a couple of rounds, he could not make it through an entire tournament performing at his previous level.

“It’s nothing short of amazing,” Hsu said of Woods’ Masters victory. “I never thought having a lumbar fusion would be compatible with return to play in golf, and I’m just talking about returning to play at a high level, not winning the Masters by any stretch of the imagination. When he had his surgery done, I had a lot of questions about what his prognosis was. I was probably giving as bleak of a prognosis as anyone could, just to get back to the sport.” 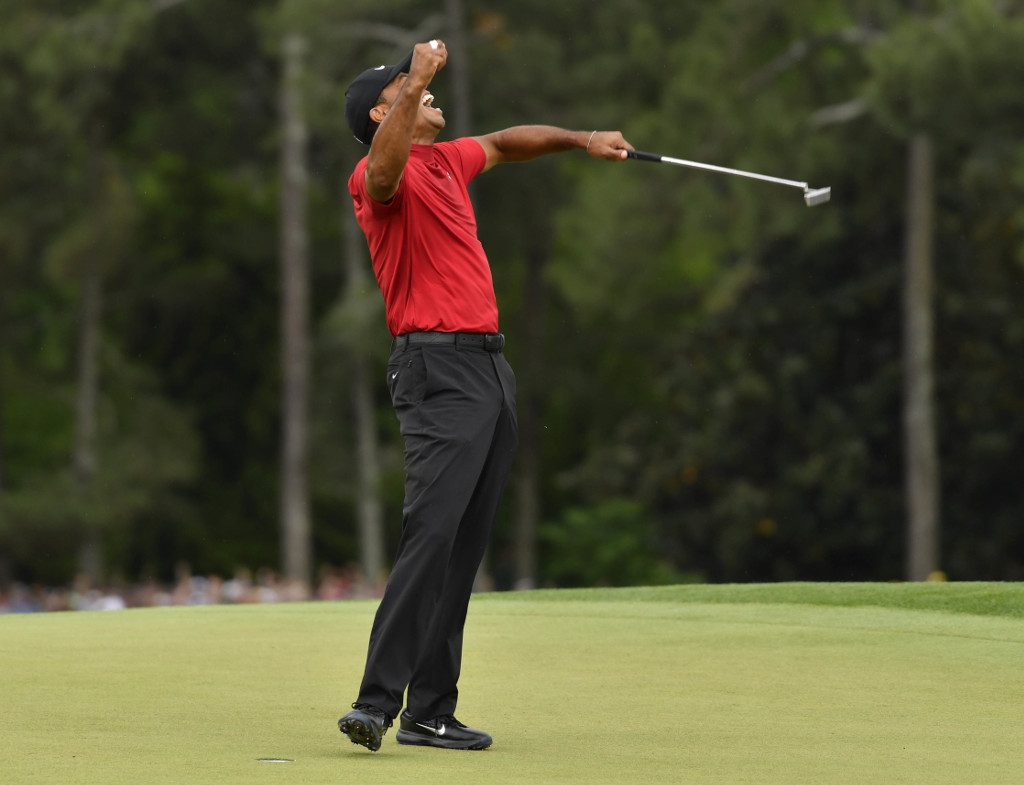 “I get people back to golfing, but these are amateur golfers that want to play once or twice a week,” Banco said. “This is a guy competing at the highest [level] four days in a row. It is remarkable that he did it. That’s all I can say: It’s absolutely remarkable. I would have never given him a chance.”

Woods once recalled an incident that happened prior to his 40th birthday when he collapsed outside his home and had to wait until his daughter found him lying there to help him.

“Sam, thank goodness you’re here,” he told her. “Can you go tell the guys inside to try and get the cart out?”

Who could ever have predicted that several years later Woods would triumph over the world’s best players at Augusta to capture his 15th major title.