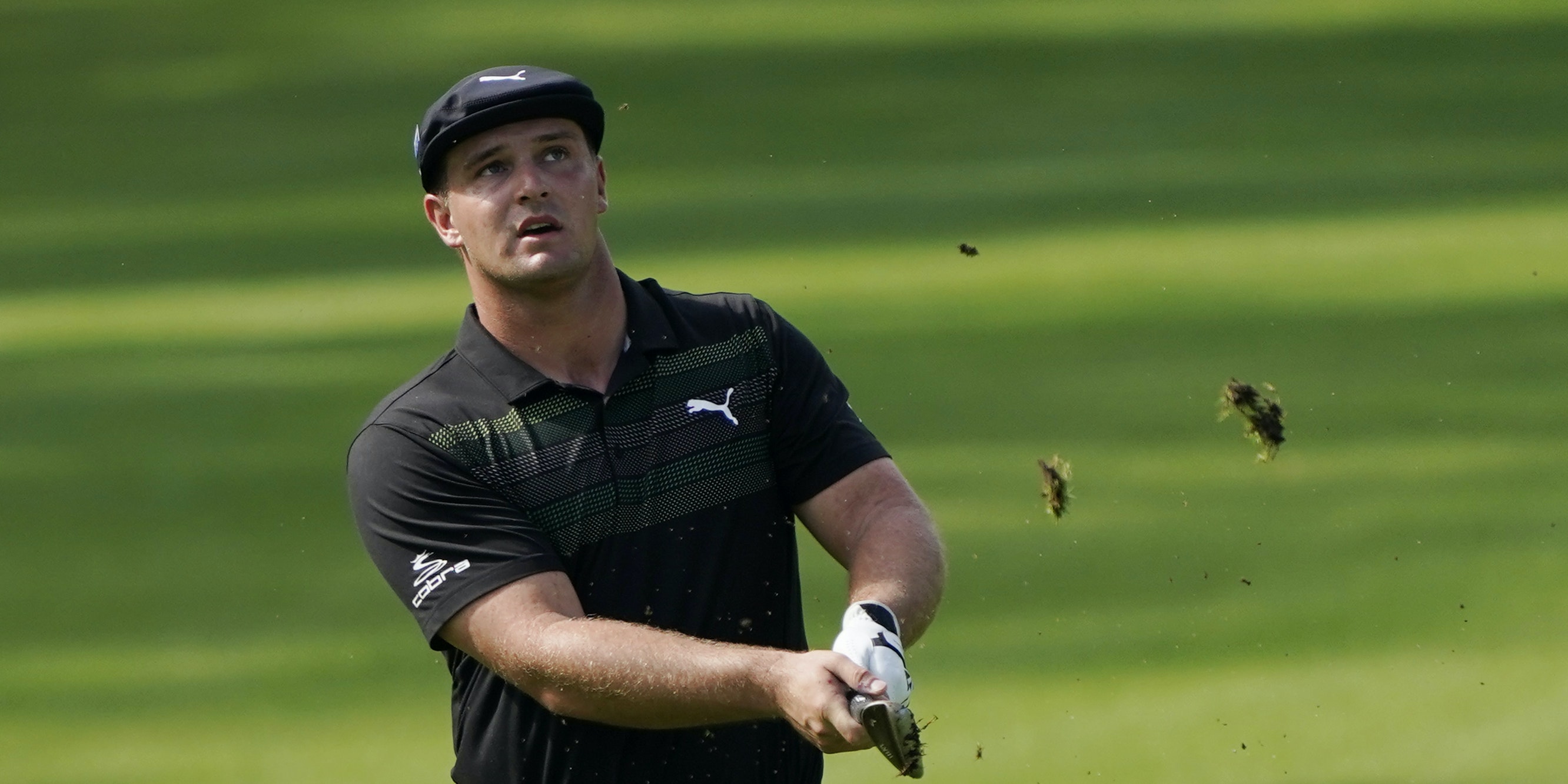 Bryson DeChambeau dominated the headlines in the build-up to the 84th Masters after powering his way to victory in the US Open in September.

Here, the PA news agency looks at the ups and downs of his opening 70 at Augusta National.

DeChambeau almost made the ideal start on the 10th, his opening hole, following a 327-yard tee shot with a fairway wood and a well-judged approach which span back to just six feet from the hole, but missed the birdie attempt.

DeChambeau brought out his driver for the first time on the par-four 11th, but hooked his tee shot deep into the trees to the left of the fairway. The world number six hit a provisional ball but was able to find his original and pitch out towards the 12th tee, from where he hit his third shot to 10 feet and holed the putt for an unlikely par.

In Monday’s practice round DeChambeau had needed only a pitching wedge to reach the green with his second shot to the par-five 13th. Three days on it was a completely different story as he pushed his tee shot into the trees and then pulled his second into the bushes behind the green. After hitting a provisional ball into Rae’s Creek short of the green, DeChambeau again found the original and took a penalty drop before fluffing his first chip and eventually walking away with a double-bogey seven.

DeChambeau needed to stop the rot and did so with a two-putt birdie on the par-five 15th before following it with a two on the par-three 16th by holing a curling downhill putt from 20 feet.

After getting into red figures with a birdie on the par-five eighth, DeChambeau closed his round in style with a booming drive to the flat part of the ninth fairway which set up an ideal approach for a final birdie.