A brief history of Golf 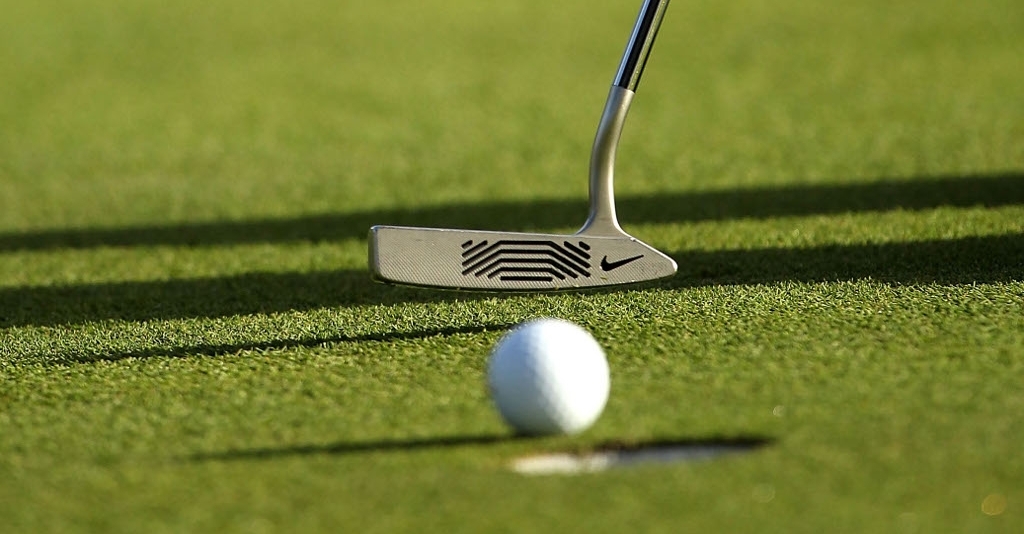 Golf has an interesting history, although the concept of playing the game has always sounded simple and even boring.

For example, the rules of this game define golf as the act of playing a ball with a club on the tee ground where the player is expected to lead the ball into a hole as a result of single or successive strokes.

If that description is anything to go by, then Golf would be the most boring ball sport ever discovered by man. It would not even appear in the top 10 casinos of today. Luckily, the practical side of it is quite different. Players known as Golfers often find themselves using different types of clubs to strike their balls into the hole while using the fewest number of strikes possible. Things are warming up now.

Golf is also the only sport that is not played on a standardized playing area like a court. Instead, it’s played on a green expansive piece of land known as a golf course.

How it was invented

No one has an idea when golf was invented. However, ball and stick games seem to have been common throughout human history.

This game existed in England as well. But it was called Palle Maille. It is the reason why London now has a street by the name Pall Mall. Of course Palle Maille later evolved into croquet.

It would be fair to say that the Scots were somehow responsible for inventing Golf. They took it as their own and made a hole in the ground as the target. This happened in the 15 century.

A certain Scottish golf club wrote the rules of the game in 1700s. One of the rules demanded Golfers to tee off within the entire length of the course to the hole.

In the aftermath of World War 2, Richmond Golf Club introduced a set of new rules that would guide players on what to do in the event that there was an air raid.

Apart from this, a rule was invented which required players to gather shrapnel to spare lawnmowers from the damage that result from mowing grass with shrapnel. Finally, Golfers had the freedom of replacing a ball which had been displaced by action from the enemy side without being penalized.

The first instance where the game of Golf was mentioned was in 1457. Surprisingly, this was a declaration making it illegal to play Golf in Scotland. James II was actually insisting that his countrymen ought to be involved in the game of archery instead. However, these rules began to fade away over time. In fact, the first female golfer that was ever recorded in history was Mary Queen of Scots.

The first golf balls were leather casings filled with feathers. However, in 1840s, the production facilities changed all that so that the new generation of golf balls would be made out of a special kind of plastic known as Gutta Percha. This plastic was highly favored because it was cheap and long-lasting.

A former US President, Woodrow Wilson, took it a notch higher by painting his balls black. This was to make them visible even in snow. Although this is not a direct declaration, it could soon be a requirement for golf balls that are used in colder climates.