5 talking points ahead of delayed Masters 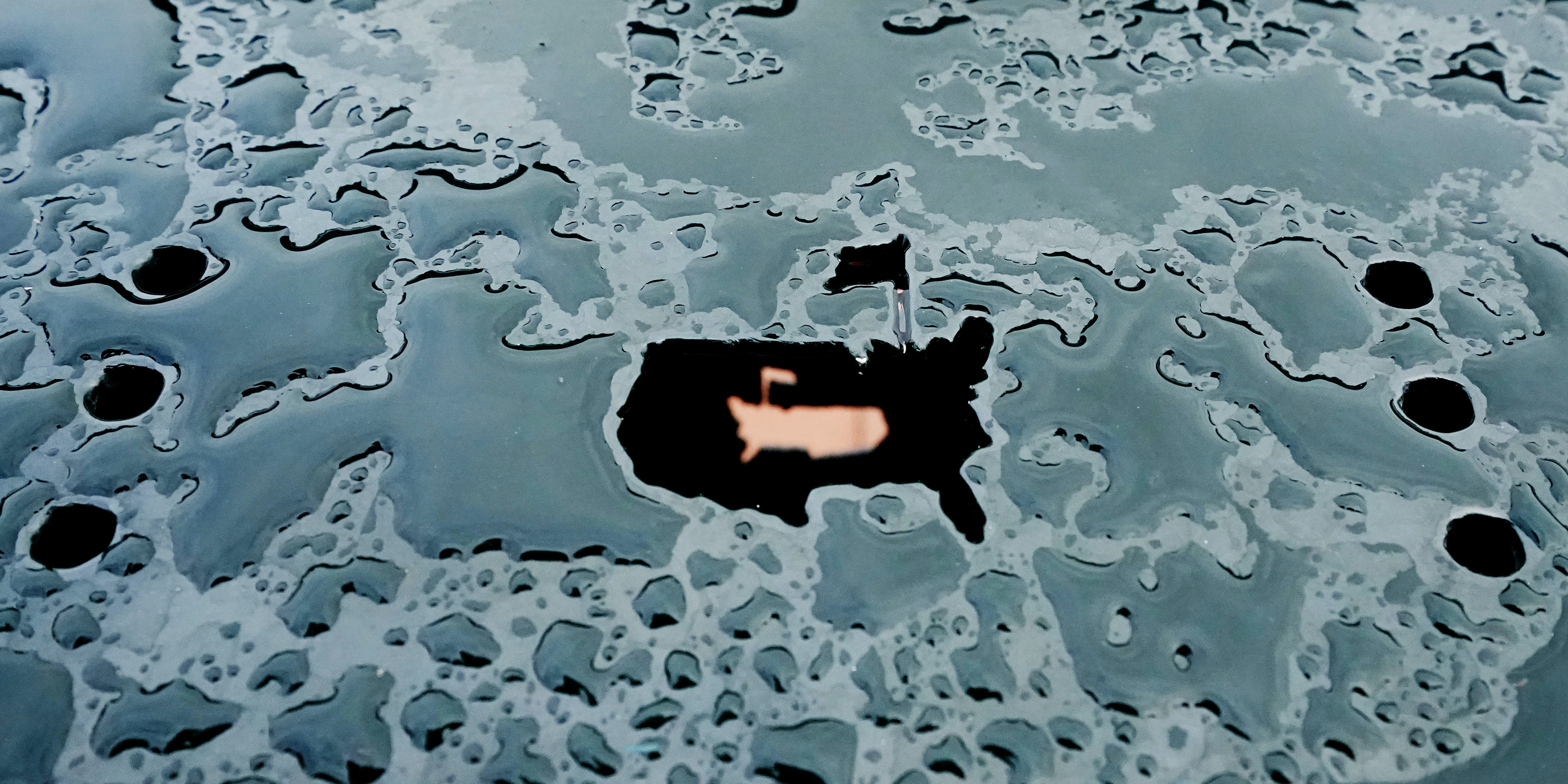 Tiger Woods will defend his title when the 84th Masters gets under way at Augusta National on Thursday.

Will Bryson DeChambeau power his way to a first Masters title?

Little else has been on the minds of many observers since DeChambeau stormed to a six-shot victory in the US Open at Winged Foot in September, making a mockery of those who thought his focus on power over accuracy would be exposed by tight fairways and thick rough. None of those things exist at Augusta National and DeChambeau’s unashamed list of which clubs he was hitting into each hole during practice featured more wedges than a Trivial Pursuit game and nothing above a six iron. Perhaps only the contoured putting surfaces and the ban on detailed green-reading books stand in the way of Tiger Woods slipping a rather large green jacket on DeChambeau’s shoulders on Sunday.

Can Tiger Woods defy the odds once more?

In the words of three-time Masters champion Sir Nick Faldo, the chants of “Tiger, Tiger” around the 18th green and the sight of Woods embracing his children after ending his 11-year wait for a 15th major title last year will remain “the greatest scene in golf forever” and he could well be right. Woods was in good form last year and his victory did not come as a total surprise, but the 44-year-old’s performances since he returned from the coronavirus shutdown have been mediocre at best and it is tough to see him overcome all his rivals this time around, especially without the fear factor and atmosphere provided by spectators.

Apart from the first two winners (Horton Smith in 1934 and Gene Sarazen – who did not play in the inaugural event – in 1935), Zoeller is the only player to have won the Masters on their tournament debut. However, with no spectators present this year and even veterans like Tiger Woods and Phil Mickelson having never experienced a Masters in November before, the chances of a rookie winner are perhaps higher than ever. The likes of US PGA winner Collin Morikawa and US Open runner-up Matthew Wolff are making their debuts in 2020 and it would be no great surprise to see them contending for the title.

Is it Rory’s turn?

Ever since he won the Open Championship in 2014, McIlroy has arrived at Augusta National knowing he needs a victory to become just the sixth player to complete the career grand slam. That knowledge has undoubtedly played a part in McIlroy’s failure to win a green jacket to date, despite a number of top-10 finishes and a place in the final pairing alongside eventual winner Patrick Reed in 2018. McIlroy happily acknowledged that the focus on DeChambeau has allowed him to come in somewhat under the radar and, with baby daughter Poppy to occupy his mind and his time off the course, 2020 could be his year.

Will the course play any differently than in April?

With an almost unlimited budget and seven months to prepare, anyone expecting Augusta National not to be in pristine condition has not been paying attention. However, McIlroy did say that chipping could be more difficult because all of the Bermuda grass has not died off yet and there is rain in the forecast for Thursday and Sunday which will make a long course play every inch of its 7,475 yards. One thing for certain is that the greens will be perfect and as fast as the Masters committee wants them to be thanks to the SubAir system underneath all 18 putting surfaces.