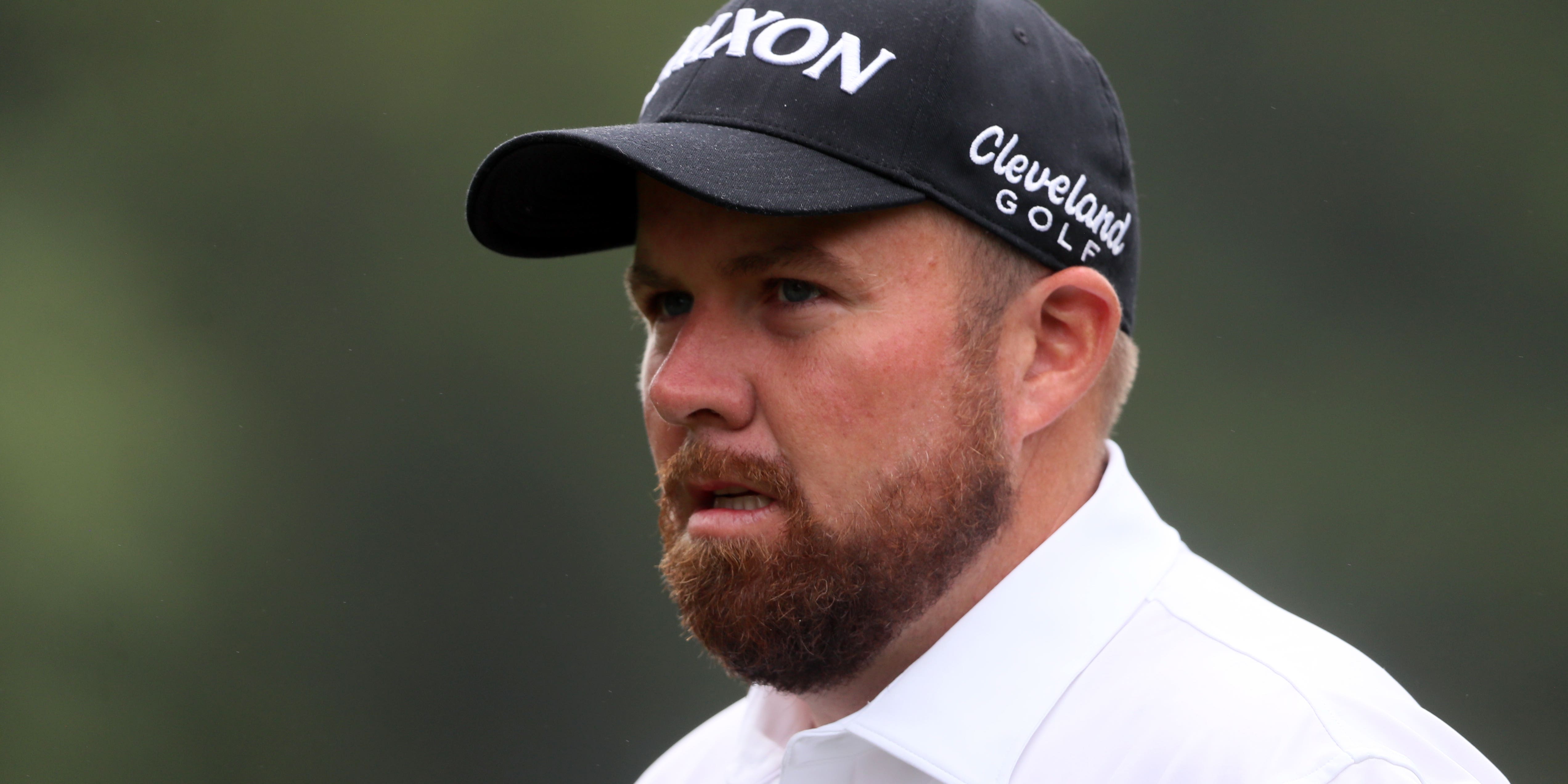 Shane Lowry will defend the title he won in 2019 when the 149th Open Championship belatedly takes place at Royal St George’s from July 15-18.

Here, the PA news agency looks at five of the main talking points ahead of the year’s final major.

The answer to that question now is considerably different than it was just a few months ago, when a dispirited McIlroy missed the cut in the Players Championship and the Masters and looked to coach Pete Cowen in a bid to turn his game around. Cowen duly worked his magic and McIlroy returned to action by winning the Wells Fargo Championship, and although he was never a factor in the US PGA, the four-time major winner held a share of the lead early in the final round of the US Open before finishing seventh. Much will depend on replicating the good start he enjoyed at Torrey Pines.

Ben Curtis was playing his first major and ranked 396th in the world when he lifted the Claret Jug at Sandwich in 2003, while Darren Clarke was 111th when he claimed victory in 2011. After Keegan Bradley won the US PGA a month later ranked 108th, the next 36 majors were won by players inside the world’s top 50, a run only broken by Phil Mickelson – ranked 115th at the time – winning the US PGA at Kiawah Island earlier this year. It remains to be seen whether Jon Rahm’s US Open victory marks the start of another streak of majors being dominated by the game’s biggest names.

It is easy to forget that Rahm has played in just four Open Championships, starting with a tie for 59th in 2016 in what was just his third event as a professional. Rahm was 44th in 2017 and missed the cut the following year, but finished 11th at Royal Portrush in 2019 and is a two-time winner of the Irish Open on links courses. His US Open win came just 15 days after he had been forced to withdraw from the Memorial Tournament after testing positive for Covid-19, the Spaniard receiving the news on the 18th green after establishing a six-shot lead after 54 holes.

Will Covid-19 cause problems?

The strict coronavirus protocols in place for players have caused mutterings of discontent – mostly from those used to far looser restrictions across the Atlantic on the PGA Tour – and could even trigger a number of withdrawals. As Britain’s Johanna Konta discovered ahead of Wimbledon, coming into contact with someone who tests positive for Covid-19 could also force players out of the championship and the 156-man field will have to be exceedingly careful to avoid suffering the same fate.

Oosthuizen had already completed the unwanted “runners-up slam” before recording his sixth second place in majors in last month’s US Open, Rahm making birdies on the 17th and 18th to deny the South African. A runaway winner at St Andrews in 2010, Oosthuizen came close to another victory over the Old Course five years later, losing out in a play-off with eventual champion Zach Johnson and Marc Leishman. Since then his Open record is nothing special, although he was 20th at Royal Portrush in 2019.