5 major talking points ahead of the 150th Open Championship 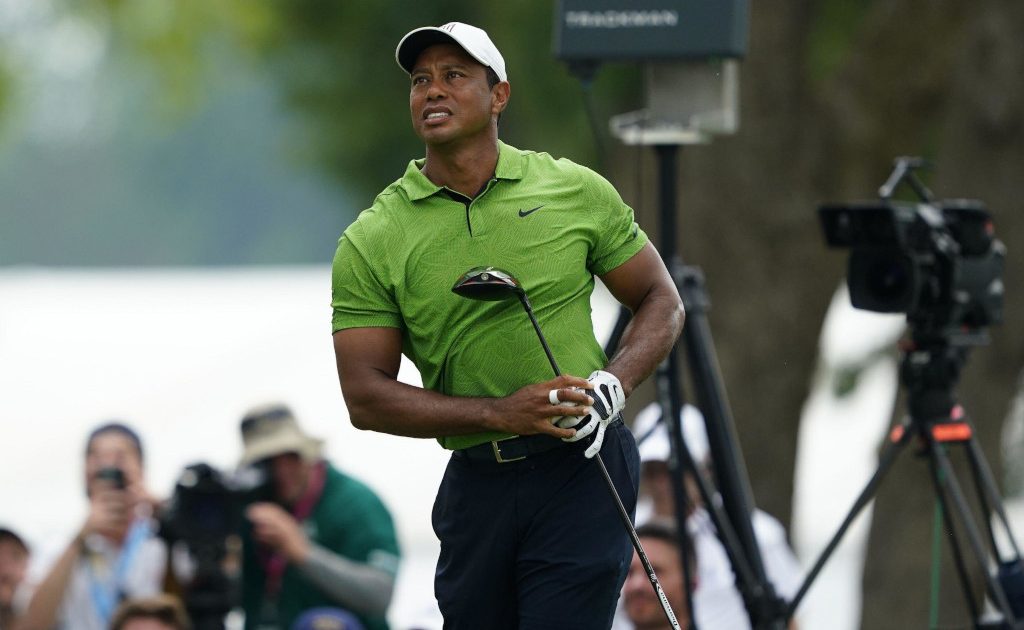 The Old Course at St Andrews will host the 150th Open Championship from July 14-17.

Here, the PA news agency looks at some of the talking points ahead of the final major championship of the year.

Can Tiger Woods contend for a third Open victory at St Andrews?

Woods was at the peak of his powers when he won his first Open title by eight shots at St Andrews in 2000 and returned five years later to lift the Claret Jug for a second time after finishing five strokes clear of Colin Montgomerie. Now aged 46 and still not fully fit following the car accident in February last year which almost resulted in his right leg being amputated, the 15-time major winner sat out last month’s US Open to make sure he could play at St Andrews and said he was much stronger after playing the JP McManus Pro-Am in Ireland.

Will we see an historic low score?

Branden Grace created history when he became the first man to shoot 62 in a major during the 2017 Open at Royal Birkdale, while Ross Fisher holds the course record at St Andrews following a 61 in the Dunhill Links three months later. If a lack of wind leaves the Old Course vulnerable to similar scoring, Montgomerie fears a sub-60 score could be possible. “It doesn’t deserve to have a 59 on it,” Montgomerie told Golf Monthly.

Is it the last major for LIV rebels?

The R&A confirmed last month that players competing on the LIV Golf tour, who have been suspended by the PGA Tour, would not be prevented from playing at St Andrews. Former champion Phil Mickelson is exempt until he is 60 and other major winners have shorter exemptions, but if LIV Golf fails in its bid to be allowed to award world ranking points in its events, their players could find it more and more difficult to secure a place in the majors.

Can Rory McIlroy turn top 10s into an overdue win?

McIlroy finished runner-up in the Masters, was eighth in the US PGA Championship and fifth in the US Open this season, yet was never really in contention on the back nine in the final round of any of them as he seeks a first major win since 2014. An ankle injury prevented him defending his Open title in 2015 at St Andrews, where he shot a 63 in the first round five years earlier but followed it with an 80 in poor conditions and eventually finished third.

How will US Open winner Matt Fitzpatrick perform?

Matt Fitzpatrick was not in the field the last time St Andrews hosted the Open in 2015, having only turned professional 13 months earlier, but the 27-year-old will travel to Scotland as one of the favourites following his US Open triumph at Brookline. A tie for 20th at Portrush in 2019 is his best Open result in six appearances, while he has a best finish of 15th in the Dunhill Links Championship, which includes two rounds on the Old Course.