5 contenders to win the Open Championship 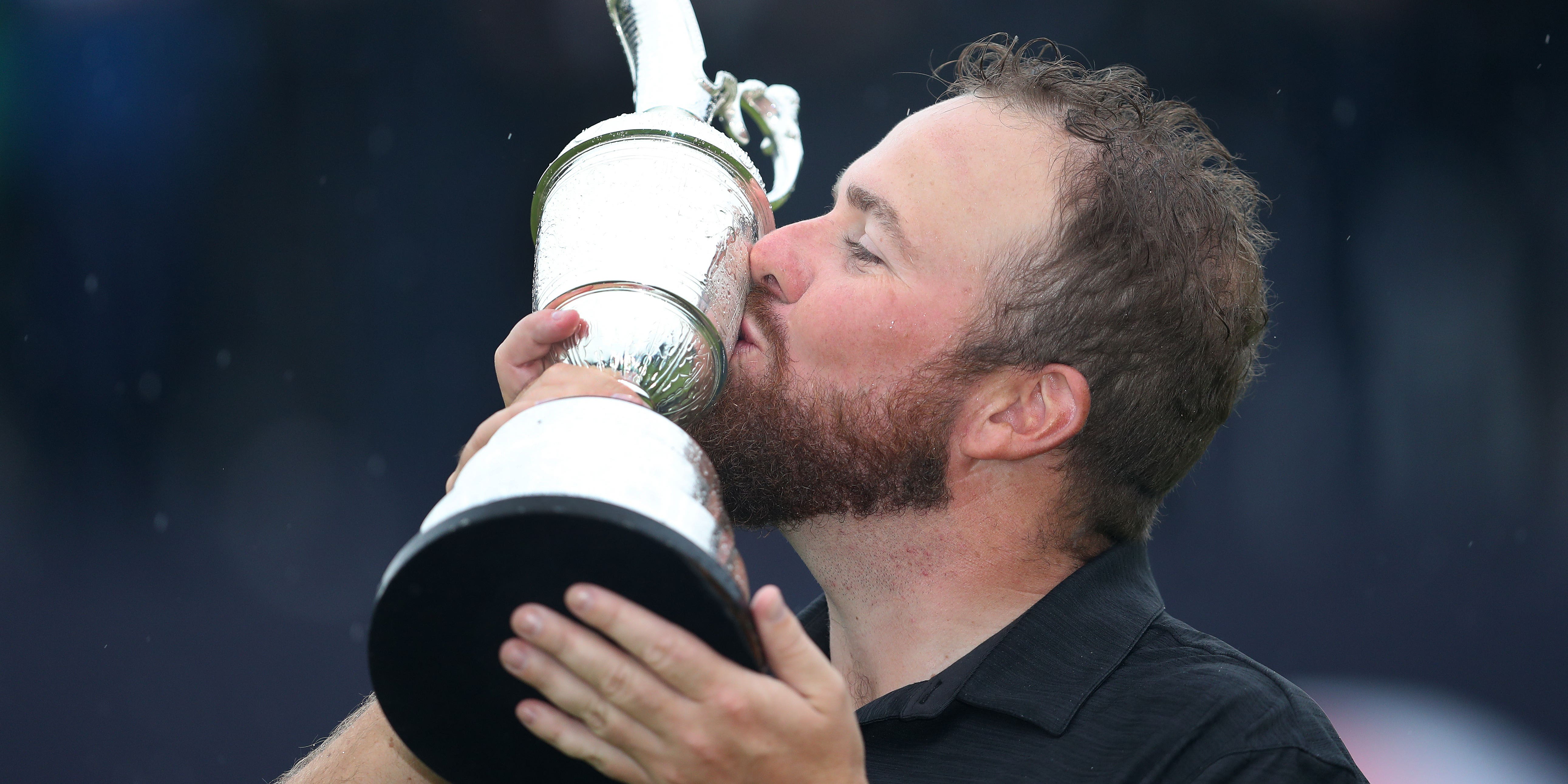 Royal St George’s will stage the 149th Open Championship from July 15-18 after the tournament was postponed in 2020 due to the coronavirus pandemic.

Here, the PA news agency looks at five contenders to lift the Claret Jug by winning the final major of the season.

Koepka has made no secret of the fact that he finds it much easier to focus in major championships than in regular PGA Tour events, a fact borne out by his four victories and 11 other top-10 finishes since the start of 2014. Three of those top 10s have come in the Open – in 2015, 2017 and 2019 – and he shared the lead after the first round at Birkdale four years ago. After missing the cut in this year’s Masters, Koepka finished second to Phil Mickelson in the US PGA and fourth in the US Open.

Johnson lost his status as world number one when Jon Rahm won the US Open at Torrey Pines and has been below his best in the majors since storming to a record-breaking victory in the 2020 Masters, which was held in November due to Covid-19. Johnson surprisingly missed the cut in his title defence at Augusta National in April and also in the US PGA, but was 19th in the US Open and tied for second the last time Royal St George’s hosted the Open in 2011.

Following a top-10 finish in 2014, Lowry surprisingly missed the cut in the Open for the next four years in succession before powering to victory at Royal Portrush in 2019, winning by six shots from Tommy Fleetwood. The 34-year-old will finally return the Claret Jug to the R&A at Sandwich but will be hoping it is only a temporary measure and played well enough when finishing fourth in the US PGA to suggest he could follow close friend Padraig Harrington in winning back to back titles.

A runaway winner at St Andrews in 2010, Oosthuizen came close to another victory over the Old Course five years later, losing out in a play-off with eventual champion Zach Johnson and Marc Leishman. Since then his Open record is nothing special, but the South African has finished runner-up in both the US PGA and US Open this year and his play-off loss to Bubba Watson in the 2012 Masters means he has completed the unwanted “runners-up slam” in the majors.

Rahm had always looked a major winner in waiting and got over the line in style with a birdie-birdie finish to break Oosthuizen’s heart at Torrey Pines. That came just 15 days after he had been forced to withdraw from the Memorial Tournament after testing positive for Covid-19, the Spaniard receiving the news on the 18th green after establishing a six-shot lead after 54 holes. A tie for 11th in 2019 is Rahm’s best Open finish to date, but he is a two-time winner of the Irish Open on links courses.