Golf365 History: The final round of the 2010 US Open at Pebble Beach 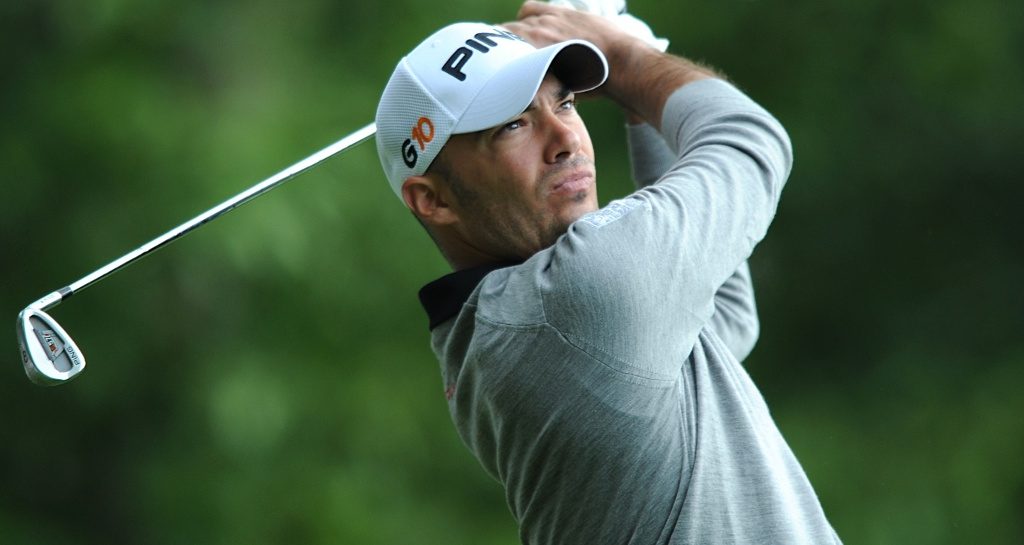 Nine years ago this week, Graeme McDowell became only the second European golfer since the Second World War to win the US Open and it is often forgotten that he was nearly pipped to the title by another.

Remember his name? Probably not.

History is written by (or about) the winners, after all.

But it would be a great shame if Gregory Havret’s unlikely and audacious bid for major championship glory was forgotten and fortunately for us a rather unusual film was made of his final round.

As the tournament returns to Pebble Beach this week, it’s worth taking the time to watch this four and a half minutes of sporting gold.

It was was made by Francois Scimeca (for the French Golf Federation) and it follows Havret’s then fellow tour professional and countryman Jean-Francois (aka Jeff) Lucquin as he supported his friend during the final day of action. 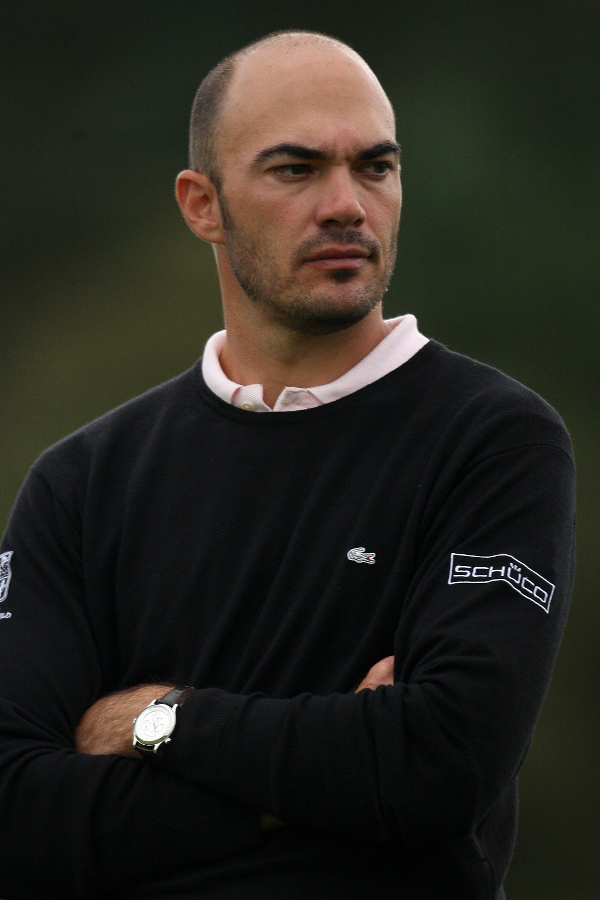 The joy of it is in Lucquin’s reactions. Don’t be put off by the fact that the film is made entirely in French because there’s absolutely no need to speak the language to appreciate the story. It’s possibly better if you don’t understand a word he utters.

For one thing it’s entirely possible he’s spouting nonsense and for another the film surpasses all language barriers.

Throughout the round Havret defies his situation: he’s playing in the final round of a major, he’s in contention and he’s playing alongside Tiger Woods. Yet he is also the personification of French panache.

Meanwhile, in complete and comic contrast, Lucquin is experiencing nothing less than agonising emotional turmoil.

It begins with Jeff, who has missed the cut, nodding his head in excitement, gawping at the ecstatic American galleries, setting the scene (“extraordinaire,” he says), whilst boats bob around on the Pacific Ocean in the far distance. Jeff nods in a hapless attempt at calm, the truth revealed by the way fidgets like a man with a thousand ants in his pants – and then Gregory and Tiger wander past, shooting the breeze whilst the surf breaks behind them.

Now the film moves through the gears. Gregory three-stabs the tenth and Jeff chews his fist. He literally shoves it in his mouth and gnaws at it like a dog with a bone.

In the ensuing scene Jeff’s trying to kid us that he’s calmed down. He even winks and has a little laugh, but he’s fooling no-one. Gregory saunters past. Jeff’s growing mania doesn’t seem to be flustering him. He might even be wondering where he can get a pastis around here.

Next moment Jeff is almost in tears at the 14th green ahead of Gregory saving par. When the putt drops it’s clear that Jeff is a little juiced. 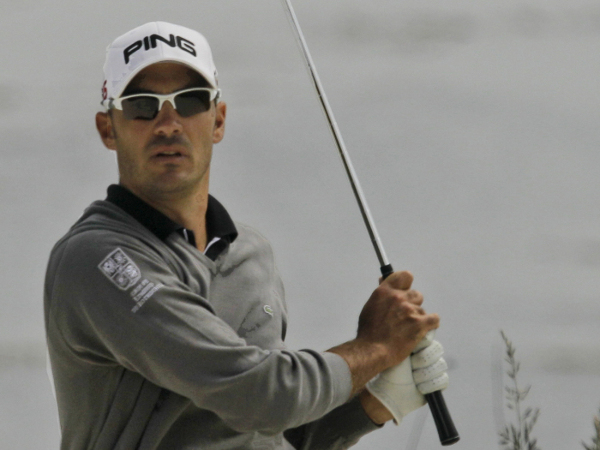 Soon the film peaks with a lovely scene of divergence. Gregory strolls towards the camera for all the world as if he’s just nipped down the boulangerie on a Sunday morning to collect two pain au chocolat and a baguette for breakfast on a balcony overlooking Montmartre. In contrast Lucquin gibbers and nods away at him like a man who has spent the night taking something illegal.

Soon afterwards Havret narrowly misses a long range putt. Jeff, who has been on his knees, tips forward into the foetal position, anguished noises splashing and spluttering from his mouth.

And so, to the 18th green: Gregory with a putt to tie the lead. Jeff has his head in his hands and tears in his eyes. He fidgets, he frets, he prays, he chews on that fist again and the putt fails to drop. He’s exhausted.

The final scenes are around the final green. Jeff continues to buzz, Gregory remains as unflappable as ever, but McDowell stands firm and claims the title.

Where are they now, nine years on? Just last month Havret was at his nonchalant best when making the semi-final stage of last month’s Belgian Knockout on the European Tour.

And Lucquin, who denied Rory McIlroy his first professional title in a play-off at the 2008 European Masters, is now a coach to many of the European Tour’s French contingent.

Make yourself a cup of tea, sit back and enjoy four and a half minutes of French bliss: