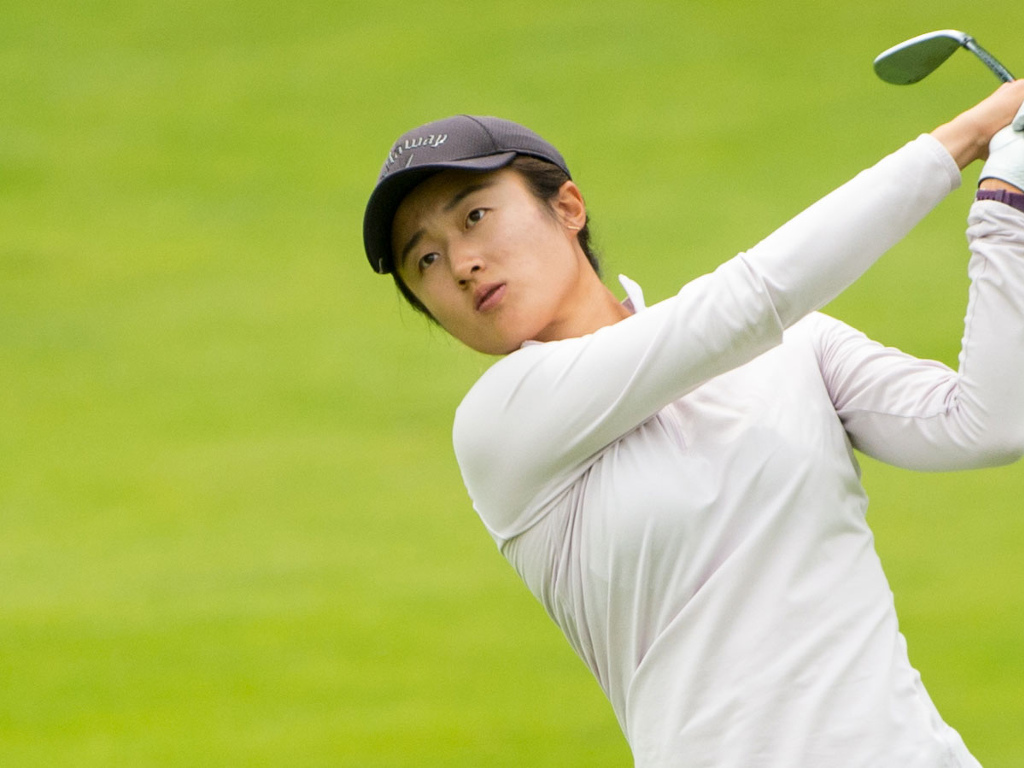 Yu Liu will take a one-shot lead into the final round of the Bank of Hope Founders Cup after shooting a 65 at the Wildfire Golf Club in Phoenix, Arizona.

China’s Liu shot 7-under in the third round and sits on 19 under overall as she chases her first ever LPGA tour victory.

Carlota Ciganda is close behind after the Spaniard carded a superb 9-under 63 to give her chance to take the trophy.

Liu played the final four holes in 4 under, making an eagle on the par-5 15th and birdied the last two to reach 19-under 197 in the event.

She broke a tie with Ciganda with a 15-foot birdie putt on the par-4 18th.

Lydia Ko saved par on 18 with a close shot from the deep left bunker.

Azahara Munoz, Ciganda’s teammate at Arizona State, matched her fellow Spaniard with a 63 to reach 12 under.