Young Yoo one ahead at Blue Bay 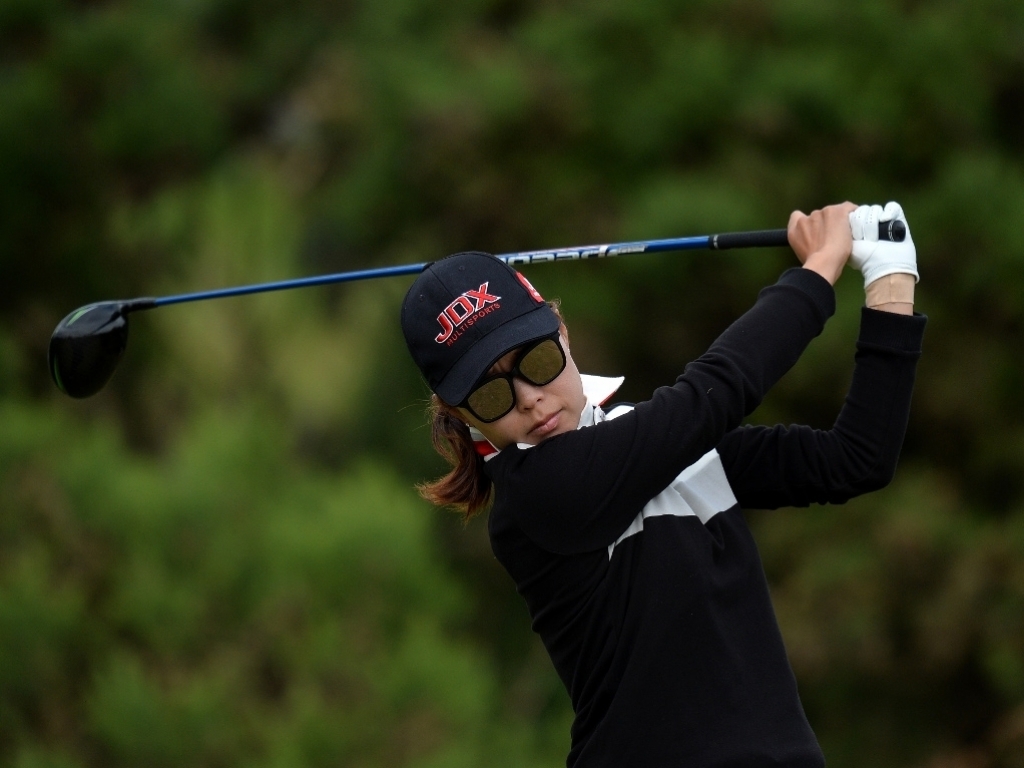 Su Young Yoo has a one stroke lead after the opening round of the Blue Bay LPGA on Wednesday.

The South Korean fired a seven under 65 around the Jian Lake Blue Bay Golf Club in China, enough for a one shot lead over local hopeful Xian Sui, who is alone in second.

Yoo’s bogey-free round saw four birdies on the front nine and another three coming home. Her iron shots were particularly accurate today, as Yoo rolled in two birdies after stunning tee shots on the par three fourth and 11th.

Sun Young Yoo dominates her first round at #BlueBayLPGA with an #LPGAHotRound of 65!

Check it out here: pic.twitter.com/gCwSAPTOdZ

"Pretty solid overall," quipped the 30-year-old after the round, who has not won on the LPGA Tour since 2012.

"I saw a lot of positive things in myself today, so hopefully I can get it going.

"Swing-wise, I kept the same thing. I just tried to have fun out there, and actually I had a lot of fun today. Not too much going on. I like it."

Further down the leaderboard, a host of players are tied for third on five under, including South African duo Lee-Anne Pace and Ashleigh Buhai, along with America’s Lizette Salas.

Finally, last week's winner and world number three Shanshan Feng settled for a two under 70, five shots off the front