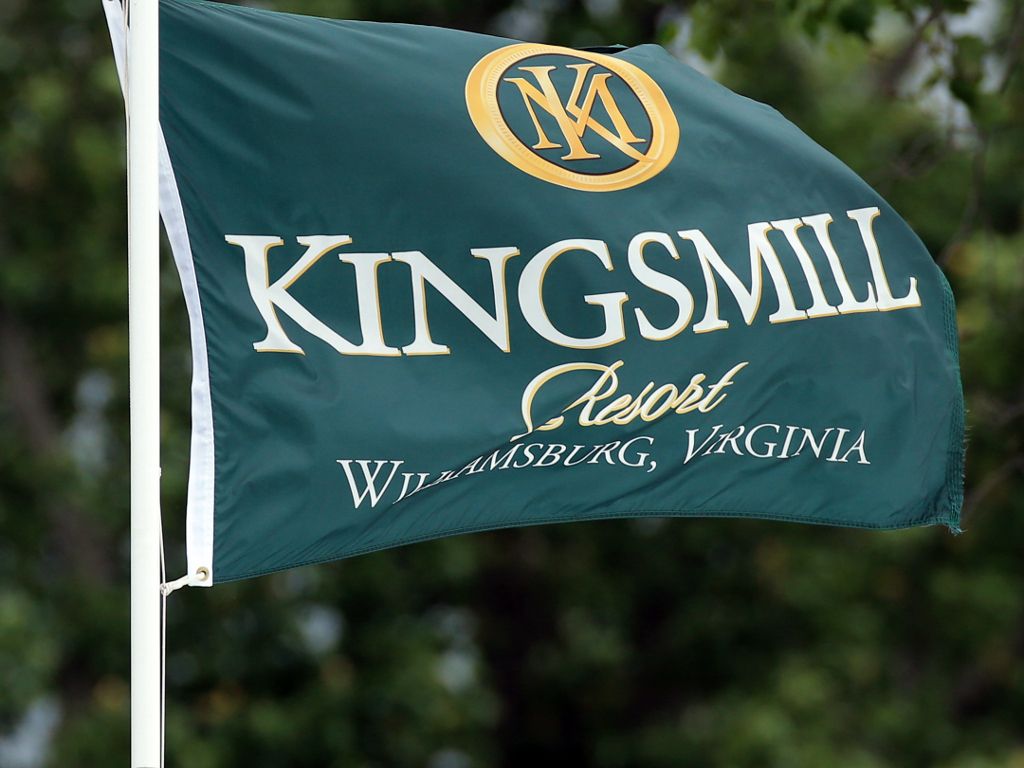 The LPGA’s Kingsmill Championship has been reduced to 54 holes after an entire day’s play was lost.

Heavy rain and thunderstorms in Williamsburg, Virginia, have caused multiple delays throughout the week, and things did not get any better on Saturday.

After several delays to the start of play, the LPGA finally made the decision to try again on Sunday morning.

UPDATE: Unfortunately weather continues to affect us and we cannot play golf today. The @KingsmillLPGA will be reduced to 54 holes.

And with many players yet to complete their second rounds, the decision was also taken to reduce the tournament to 54 holes.

In Gee Chun still leads the way at 11 under par following scores of 65-66.

Two weeks ago, the Volunteers of America LPGA Texas Classic suffered similar weather problems, causing the tournament to be reduced to 36 holes.