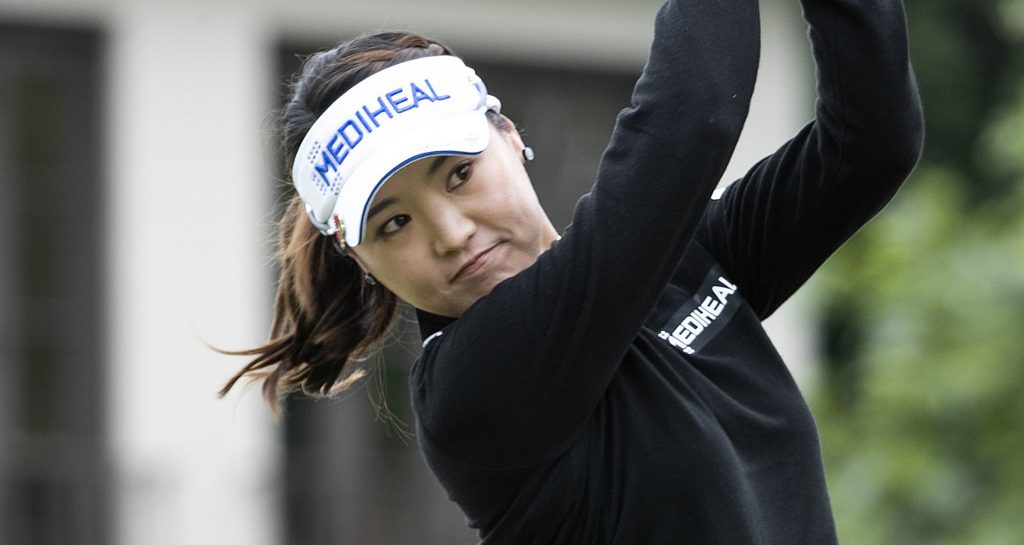 Two major champions from South Korea, So Yeon Ryu and Eun-Hee Ji, share the lead with LPGA rookie Anne van Dam after the first round of the Mediheal Championship.

Ryu, whose six LPGA victories include the US Women’s Open in 2011 and the ANA Inspiration in 2017, fired seven birdies and two bogeys en route to a five-under 67.

That was equal to the mark set by Ji, the 2009 US Women’s Open champion, and Dutchwoman Van Dam, who grabbed a share of the lead for the first time in her fledgling LPGA career.

Ryu would have held the sole lead but for a closing bogey on the par-five ninth hole at the Lake Merced golf course.

“It is not an easy golf course,” she said. “You have to drive the ball really well. Everything has to be really great to shoot the low score.”

Ryu has not been in the greatest form so far in 2019, but has tried her best to stay positive.

“It’s really tough, because when you’re dedicated to make your game better and better, and then when you cannot really see the result right away, it can be really easy to get frustrated.” she said. “The thing is, it’s just golf. Nothing’s really guaranteed.”

Van Dam, meanwhile, started with two bogeys in her first four holes, but rallied superbly with an eagle on the par-four eighth and five further birdies.

“It’s nice to finally get off to a good start in the first round,” she said.

Ji had six birdies and a bogey in her round.

“It’s a really nice golf course,” she said. “It’s really challenging on every hole, especially on the tee shot.

“You have to hit the fairways. If not, it gets into trouble on the next shot. So the tee shot is really important. The greens are really tough, you have to read perfect lines.”

We've got a three-way tie on the top of the leaderboard at the @MEDIHEALChamp!

England’s Charley Hull is among those on three under, two back, alongside Moriya Jutanugarn, Azahara Munoz and Maria Torres.

Lexi Thompson, who recently revealed she was quitting social media because of the hurtful comments she was receiving, opening with a one-over 73, while Lydia Ko, fresh from parting ways with swing coach Ted Oh, is down in 85th place after a three-over 75.