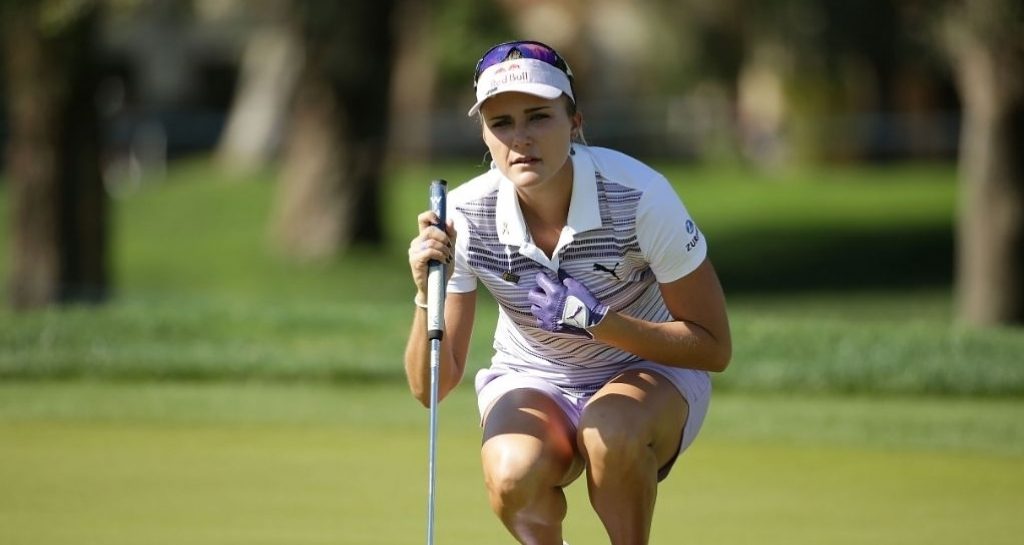 A year after her controversial loss at the ANA Inspiration, Lexi Thompson exorcised some ghosts to put herself firmly in contention.

Thompson’s rules violation at the Missions Hills Country Club last year cost her four strokes and saw her confined to a play-off, which she eventually lost.

But in the LPGA’s first major of the season, the American shot a four under 68, to put herself three shots behind overnight leader Pernilla Lindberg. Her round would have been even better, if it wasn't for a bogey on the last.

"I was just really looking forward to playing this week. I absolutely love being here." @Lexi @ANAinspiration pic.twitter.com/cLQuDxl7rH

"I don't know if I would say it's a relief," Thompson said.

"I was just really looking forward to just playing this week. I love coming here."

Lindberg – who is yet to taste victory on the LPGA Tour – birdied the last two holes in a blemish-free 65 to create a one-shot advantage over the rest of the field.

"I often get the question, favourite tournament, favorite golf course, and I always say this event and this course," Lindberg said.

"Obviously it's great you just want to stay up here everyday but there's a lot of golf left to play." @pernillagolf on top of the leaderboard after day 1! @ANAinspiration pic.twitter.com/NJidErBrjH

"I like this place and I always feel good playing here."

Japan’s Ayako Uehara and Spain’s Beatriz Recari are a shot adrift of Lindberg at six under, while the trio of Jessica Korda, Ha Na Jang and Albane Valenzuela are at five under.

But Michelle Wie is in danger of missing the cut after she suffered heat-induced dizzy spells on the front nine during a round of 75.