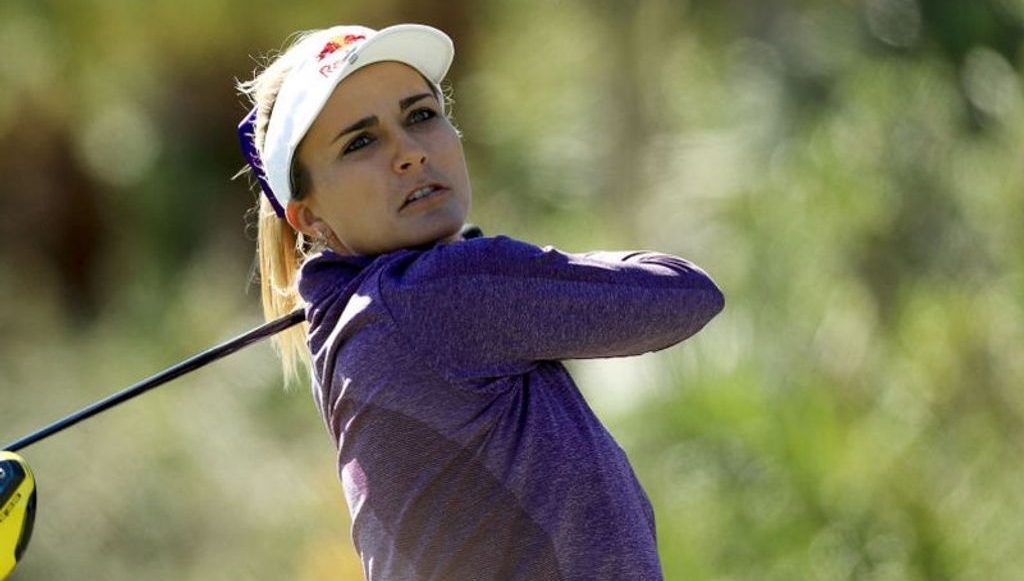 Lexi Thompson remains on course for a maiden CME Group Tour Championship crown after holding on to her three-shot lead on Saturday.

The 23-year-old, nine-time LPGA Tour winner followed up rounds of 65 and 67 with another rock-solid four-under-par 68 to stay clear of the chasing pack.

Thompson lies on 16 under par, three shots clear of nearest rival Nelly Korda, and a further three strokes ahead of third-placed Carlota Ciganda, make’s Sunday’s final round all but a two-horse race barring any serious drama.

Korda carded a second successive 67 but it wasn’t enough to close the gap on the leader, while Ciganda finds herself six shots back after a 69.

So Yeon Ryu and Marina Alex share fourth place on nine under, seven off the lead, and one shot clear of former World No 1 Lydia Ko.

Thompson started with a bogey at the fourth hole on Saturday but immediately got the shot back at the par-three fifth.

She made the turn in level par, but it was on the back nine that she was able to re-establish her three-shot cushion, picking up birdies at the 10th, 11th, 15th and 16th to put herself in a great position ahead of Sunday’s final round at Tiburon Golf Club in Florida.

World No 1 Ariya Jutanugarn of Thailand lies on six under par after a third-round 69 and continues to lead the Race to the CME Globe for the $1 million bonus prize.