Thompson buoyant ahead of Kingsmill defence 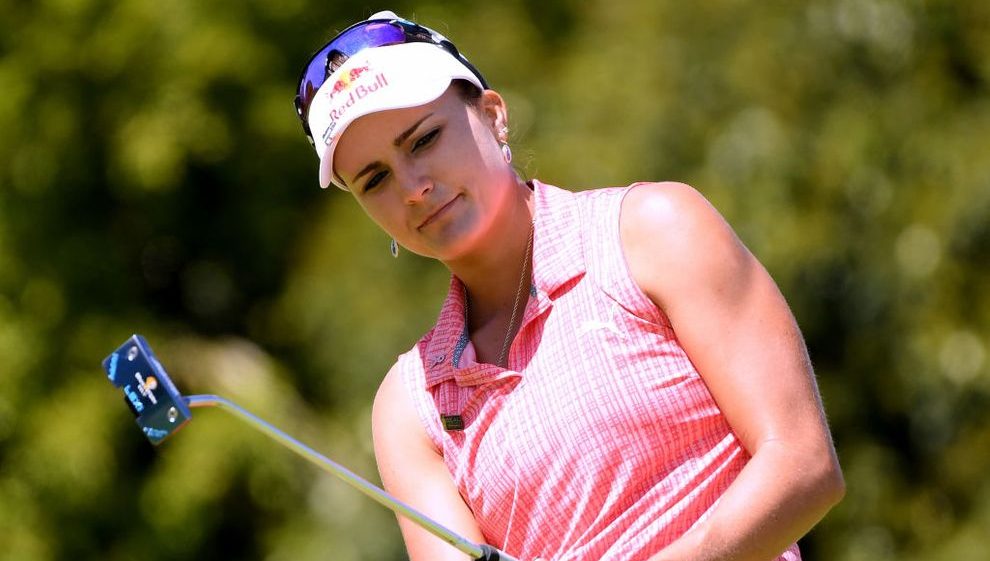 Lexi Thompson heads into this weekend’s Kingsmill Championship hoping to continue her good record in Virginia.

It is a venue that definitely suits her game, the world number three having recorded a top-five finish in her last four appearances.

“This is a golf course that I feel very comfortable on,” she said. “So I’m going to go into it with a positive attitude, trust the process.”

A win would also stretch her record of having won at least one tournament each year to six.

It won’t be easy though, as six of the current 10 top-ranked players will also be vying for the title including Thailand’s Ariya Jutanugarn (6) and Koreans So Yeon Ryu (5) and In-Kyung Kim (8).

So happy to be back here in VA 🙂 #proamparty @kmchampionship

Thompson’s bid to retain her title will also be boosted by some good news on the personal front. Her mother Judy will be present after she recently received some good news in her year-long battle against uterine cancer.

“Yeah, she’s always been my No. 1 role model throughout my whole life,” Thompson said.

“She’s my best friend, so just to have her here again this year supporting me and always there for me to say that she loves me, that’s all I need.”