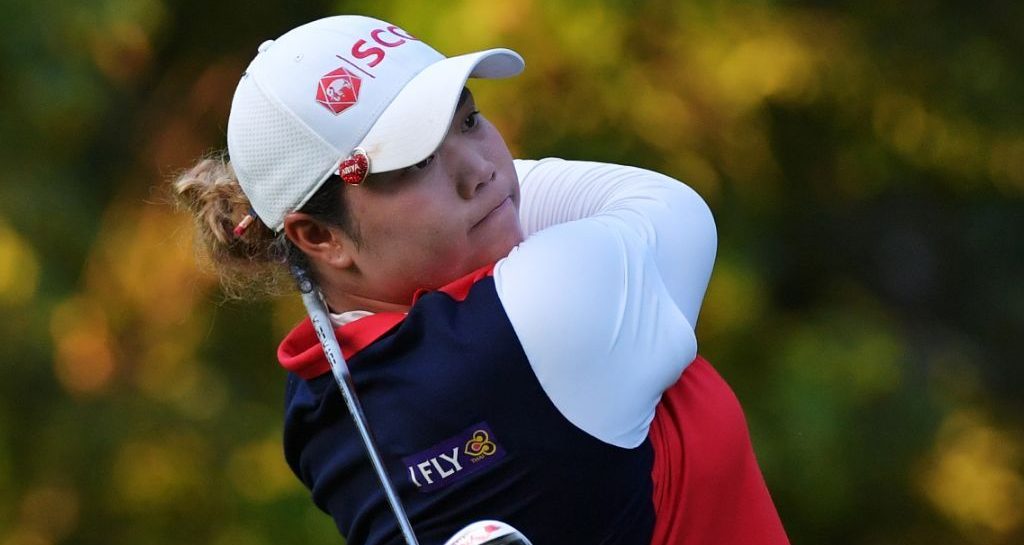 One shot separates Thidapa Suwannapura and Ariya Jutanugarn at the top of the Blue Bay LPGA leader board after Wednesday’s opening round.

Suwannapura, ranked 89th in the world, started Wednesday poorly as she bogeyed the first hole. Her round only got better from there though. Five birdies in her next 17 holes followed – there were no further bogeys. Suwannapura finished on four-under-par.

One shot further back, was Ariya Jutanugarn. Her round had a slightly different complexion to that of her countrywoman’s. Two bogeys in the middle of her scorecard stifled her momentum but she finished with three gains in her last five holes to get to three-under-par.

Canda’s Alena Sharp was also at three-under-par after the first round.

Ariya Jutanugarn’s sister, Moriya Jutanugarn, and another Thai, Pannarat Thanapolboonyaras, are part of a six-player group at two-under-par, in a tie for fourth.