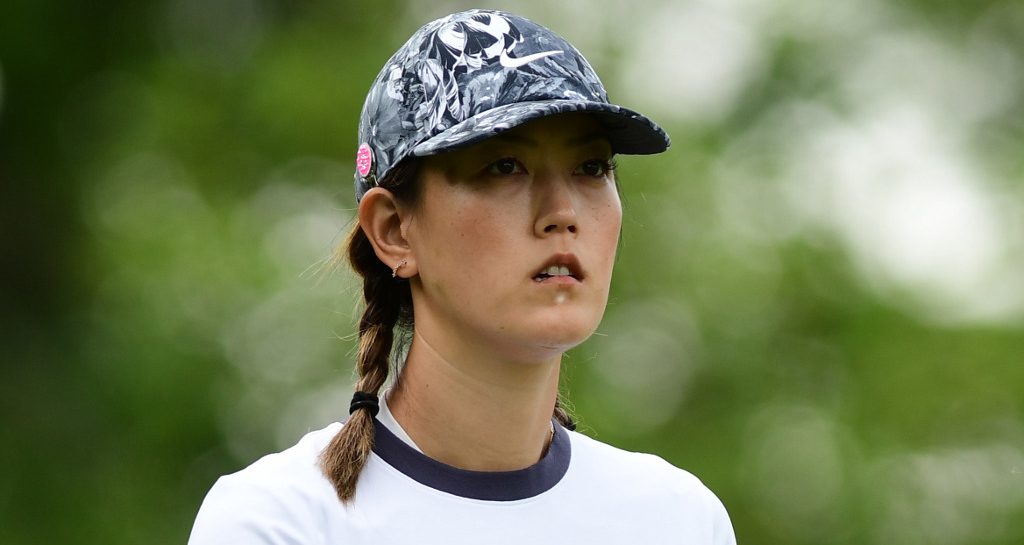 A visibly emotional Michelle Wie cut her press conference short as she struggled to discuss her 12-over-par 84 at the Women’s PGA Championship on Thursday.

The American was making her latest return to action in her ongoing battle with a right hand and wrist injury, but it’s safe to say things didn’t go according to plan.

Wie’s disastrous round included two double bogeys and a quadruple bogey on the par-3 eighth. She hit just six fairways and 10 greens on the day, and could be seen icing her right hand throughout the round. 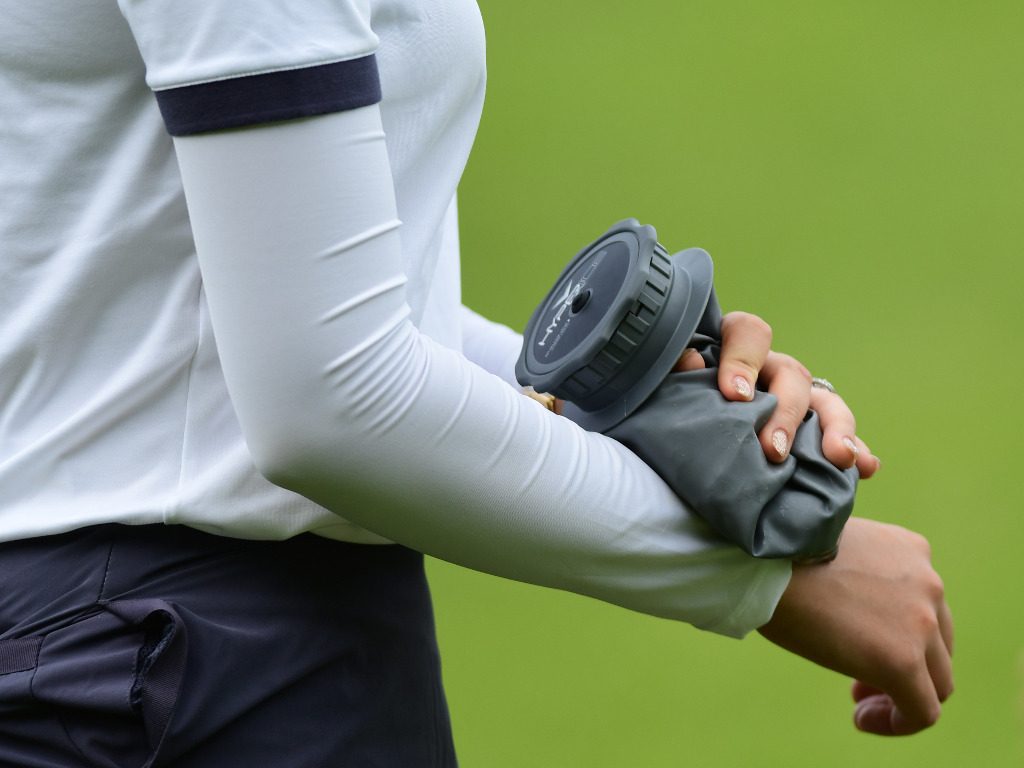 Facing up to the media after her Hazeltine horror show, Wie tried to put up a brave face at first and say all the right things.

“It was kind of a little foolish to think that I would shoot really well, just hitting golf balls last week,” she said. “It’s a tough golf course, but I’m really, really happy that I played.

“Just feeling a lot of joy, just being out there, and, you know, competing again. It’s going to take time, and I’ve just got to be patient, and, thankfully, I have all afternoon to get warm again and take care of my wrist.”

But her emotions soon got the better of her, as she fought through tears before cutting the press conference short.

“It’s hard. It’s just one of those situations where I’m not, you know, I’m not entirely sure how much more I have left in me,” said the 29-year-old.

“So even on the bad days, I’m just, like, trying to take time to enjoy it. But it’s tough.”

Wie had surgery on her right hand last October, but her initial comeback in February had to be aborted when she started feeling pain in her right wrist just before the HSBC Women’s World Championship, and withdrew in the first round.

She missed the cut in her two previous outings in April, and withdrew from the U.S. Women’s Open last month to give herself more time to heal.