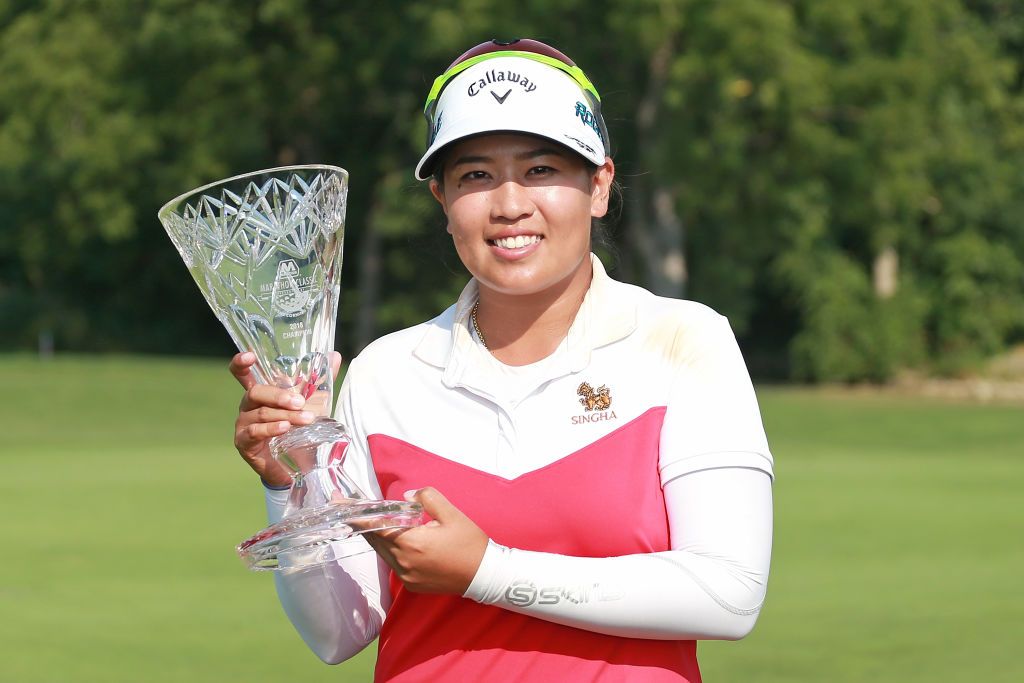 Thailand’s Thidapa Suwannapura held her nerve on Sunday to beat Brittany Lincicome in a playoff and win the $1.6 million Marathon Classic golf tournament in Ohio.

The victory was a first LPGA title for the 25-year old Bangkok native.

It marked a dramatic finish to the tournament for Suwannapura, who fired a final round 65 that included an eagle-birdie finish to end the day on 14-under par, before facing a nervous wait in the clubhouse as the tournament leaders failed to grab the initiative

In the end there was only Lincicome who matched her score following a final-round 67, while overnight leader Brooke Henderson of Canada fell away with a 69 that left her one shot back in third place.

The playoff saw Suwannapura put her tee shot at the first hole – the 18th – on the fairway while Lincicome found a fairway bunker.

The American then hit into the water, while Suwannapura put her third shot five feet from the pin.

Lincicome somehow managed to save par, but Suwannapura kept calm and made birdie to seal a long-awaited first LPGA win.

It was a watershed day for the young Thai player, who had been struggling to retain her tour card. With the win, she also earned one of five places on offer to the ladies’ British Open, just three years after back surgery threatened to end her golf career.

Speaking afterwards, Suwannapura said: “After I knocked that last putt in, it just felt like a dream come true.”

“I’ve been waiting for this for a while, and I didn’t think it was going to happen today. I’ll just keep trying my best and hopefully it comes out. And today is the day.”