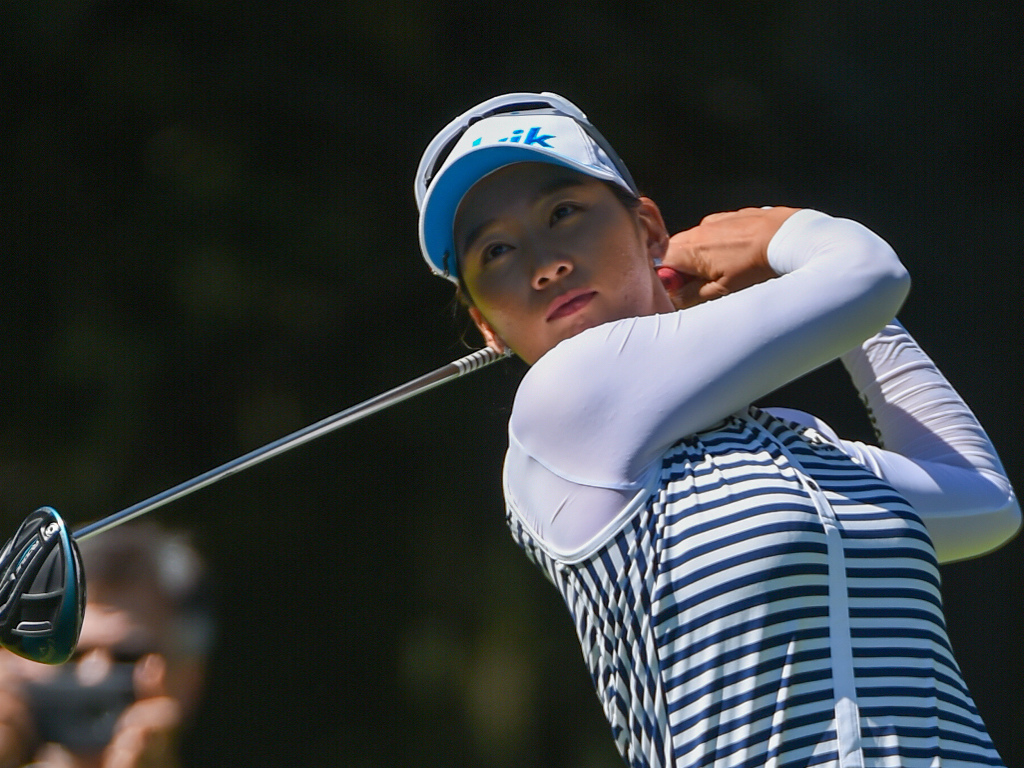 South Korea’s Chella Choi finished with three straight birdies to earn a two-shot lead on the opening day of the LPGA’s Kia Classic in California.

The 28-year-old picked up three birdies in her opening seven holes at Aviara Golf Club in Carlsbad and then added another at the short 11th before her late birdie blitz saw her sign for a seven-under-par 65.

That was good enough for a two-shot lead over Northern Ireland’s Stephanie Meadow.

"I really enjoyed it today."@TheChellaChoi is the current solo leader at the @LPGAKiaClassic, following her 7-under 65.

“My putter really helped me, so I really enjoyed it today,” said Choi, whose only previous LPGA victory came at the 2015 Marathon Classic.

“I like this golf course. I have really good memories here.

“The fairways are easy and the greens are small – If I hit the fairways and greens a lot of birdie chances out there.”

Second-placed Meadow made five birdies without a bogey in her 67.

“Really consistent day,” she said. “Just hit a bunch of fairways and a bunch of greens and rolled some putts in, so pretty stress-free golf.”

Ko is fresh from her victory at last week’s Founders Cup, while Park won last month in Singapore.