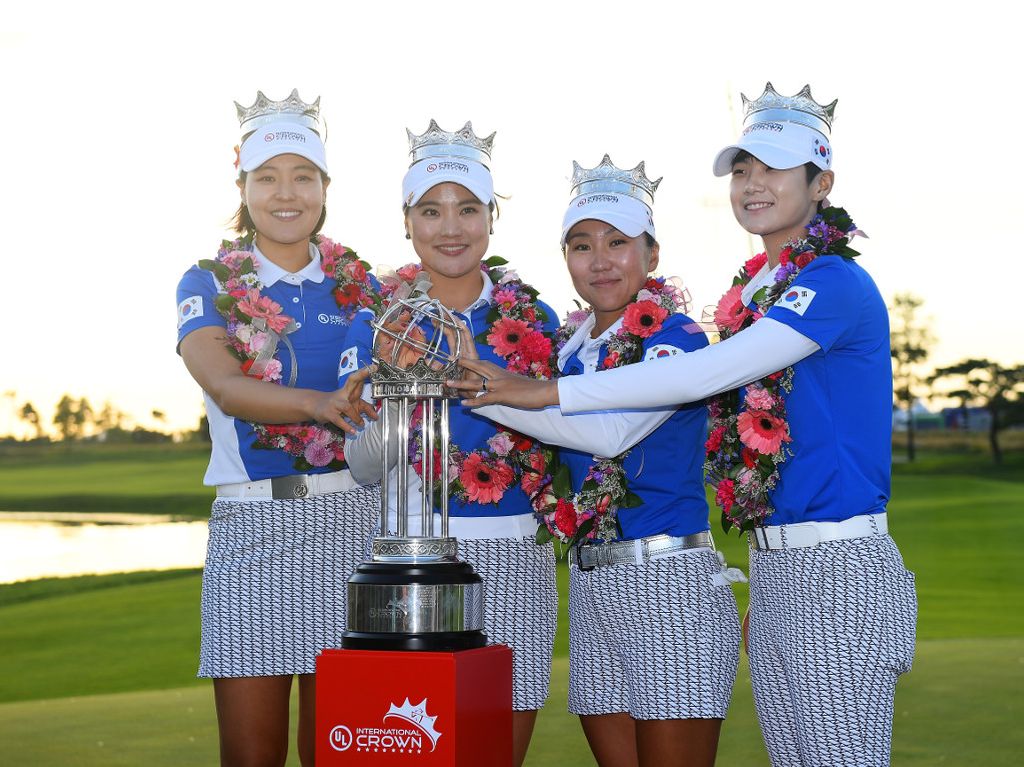 South Korea were too good for the United States and England as they emerged victors of the UL International Crown on Sunday.

The top seeds – who entered the final day with a two point cushion – lived up to the hype, closing out a deserved four point win over closest rivals USA and England after Sunday’s singles at Jack Nicklaus Golf Club in Incheon.

The quartet of In Gee Chun, In-Hyung Kim, Sung Hyun Park and So Yeon Ryu would combine for 15 points for the event, while USA and England managed 11 points and were trailed by Thailand on nine.

The final round saw South Korea drop only one point when world number one Park lost to Thai star Ariya Jutanugarn 2&1.

“I think this week is really good experience for me,” said Chun afterwards.

“My golf game was not really well but I can say I can get a lot of confidence from this week.”