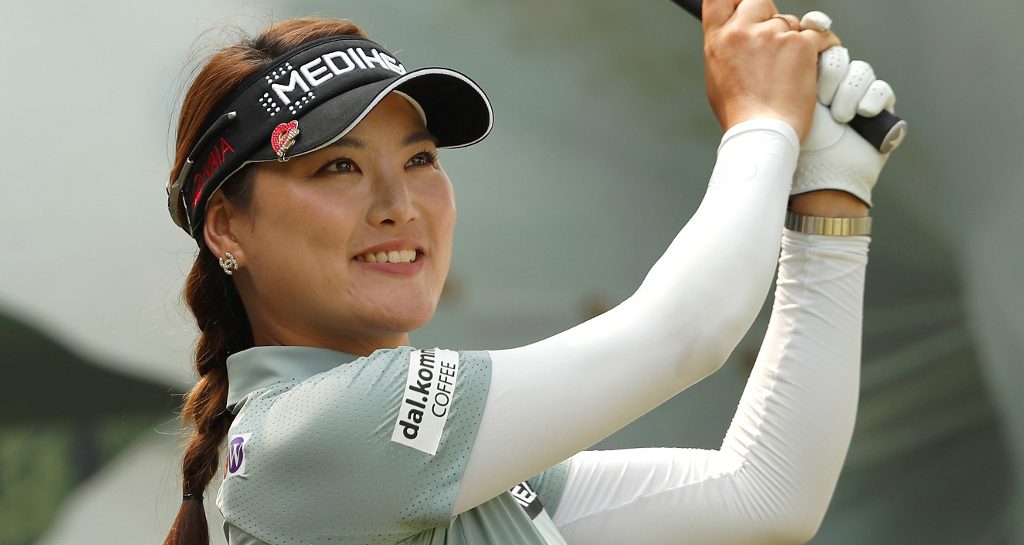 South Korean So Yeon Ryu fired a seven-under-par 65 to take the first-round lead at the LPGA’s Toto Japan Classic.

The two-time major winner caught fire after a sedate start, making five birdies in her last eight holes to rocket up the leaderboard at the Seta Golf Club in Shiga.

Nasa Hataoka of Japan and South Koreans Jiyai Shin and In-Kyung Kim were a stroke back after rounds of 66.

Another Korean, Sei Young Kim, follows a shot further back on five under alongside Australia’s Minjee Lee.

“For a three-round tournament, you’re better to make sure you have a really, really good starting day,” Ryu said. “I opened with a really good round, so I’m really happy that hopefully I can have this decent round (for) two more days.”

Ryu said a combination of great conditions, great crowds and great putting were behind her first-round success.

“My short game was really great today. I putted really well,” she said. “I was struggling with my putting the last two weeks in Taiwan and Shanghai, but I’m so glad my putting worked well.”

There was also an impressive ace on the day at the ninth hole from Mo Martin, who used a 5-wood on the 178-yard hole. She would finish four shots off the lead after a 69.

Mo Martin aces No. 9 from 178 yards using a 5-wood during Round 1 of the #LPGATOTOJapan!

“It landed just a couple feet short and it was just perfect,” Martin said. “The greens are really receptive, so it’s kind of coming in high into the wind, so it just landed perfectly and then just skipped in there. The green is just a little bit below where we are, so we had a perfect visual. So everybody saw it.”

The LPGA is on the fourth out of five stops across Asia.