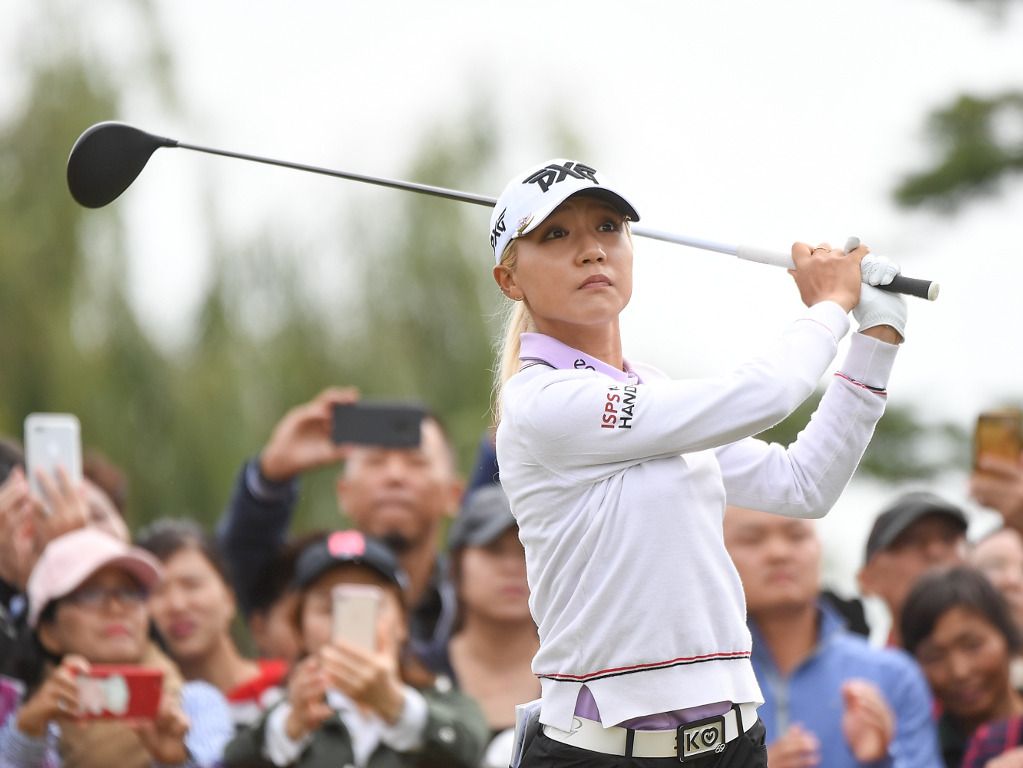 Lydia Ko looks far removed from the fresh-faced teenager that was winning trophies every other week, but then again, so do her recent results.

The New Zealander turned heads when she won the Canadian Women’s Open in 2012, becoming the youngest winner of at LPGA event at the tender age of 15. Just one year later, Ko cracked the top four in the world rankings and a new kind of normal set in, the kind full of fame and winner’s cheques. 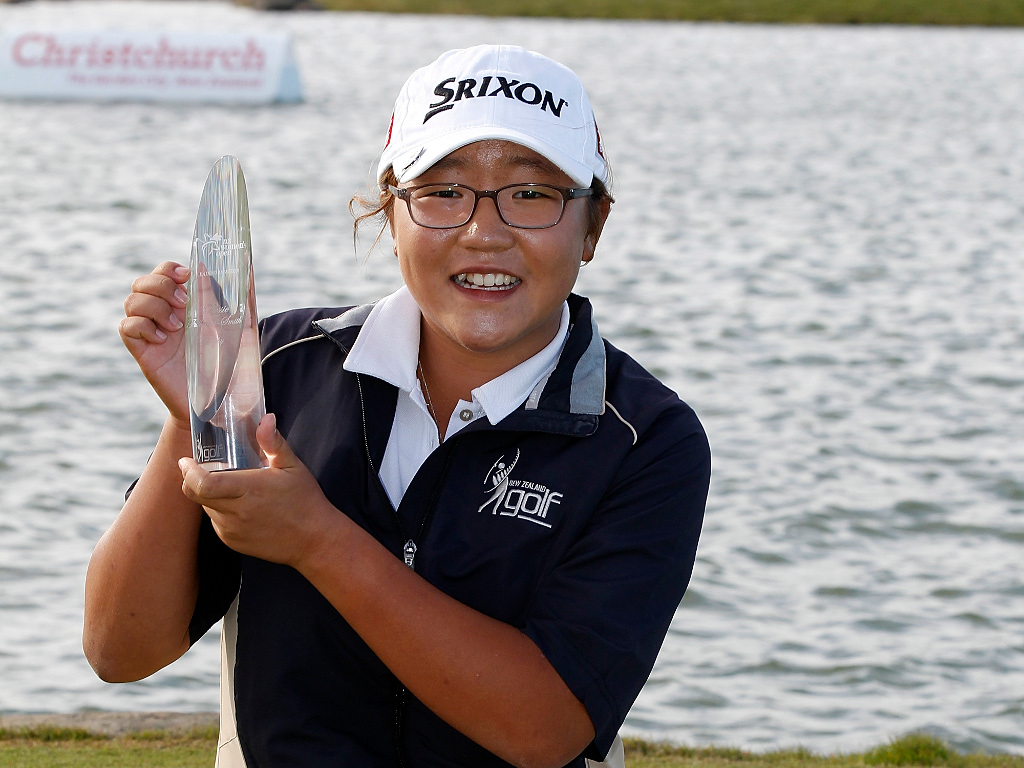 But the trend came to an end in 2017 when Ko went through a string of swing coaches. The year would end winless, but she managed to stay in the top ten with fairly consistent results. While 2018 has brought success, namely her LPGA Mediheal title, Ko has fallen to 17th in the rankings.

“The things that happened when I was a teenager, I was very fortunate about,” she told AFP.

“Sometimes you can get too carried away by the things that happened or worry about what’s in front of you. I can only focus on the now.”

Ko – sporting new blonde hair and a slimmer figure – fired a round-of-the-day six under 66 at LPGA Shanghai on Sunday, earning her a T2 finish. The new look appears to be part of a new attitude for the Kiwi.

“If I keep comparing myself to when I was player of the year or I was doing this, that or other things, it makes it so much harder,” she explained.

“Rather than say, ‘Hey, oh my god, I did this then, I’m just not up to that standard’… I’m just trying to play the best golf I can currently and I think that’s a better mindset to put myself in.”