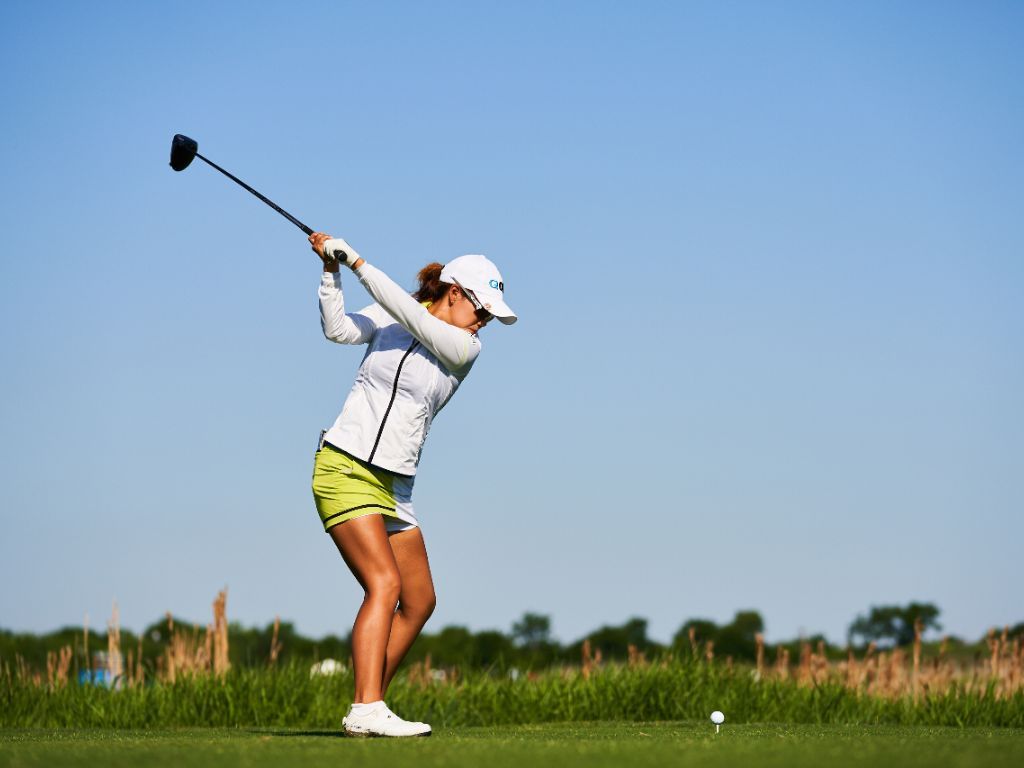 South Korean pair Sung Hyun Park and Jenny Shin are the clubhouse leaders heading into the final round of the LPGA Texas Classic.

After weather badly affected the opening two days of the tournament and saw it reduced to 36 holes, Park and Shin produced the best first round scores.

Reigning US Women’s Open champion Park shot seven birdies and a solitary bogey in a six under 65, while Shin sank two birdies in her final six holes as she also carded a 65.

Of those who have already started their second rounds, Denmark’s Nicole Broch Larsen is setting the pace, with the 24-year-old lying at seven under – one ahead of Park and Shin – after three birdies in her first 14 holes.

“I’m just going to go home and see what pins I can attack,” said Broch Larsen.

“Even if I don’t get those birdies you never know what could happen. I’m proud of how I’ve played and I’m really happy with where my game is right now.”

India’s Aditi Ashok and Mexico’s Gaby Lopez have also put themselves firmly in contention, with the duo both at six under after completing 14 and 11 holes respectively.