Shadoff leads by two in Taiwan 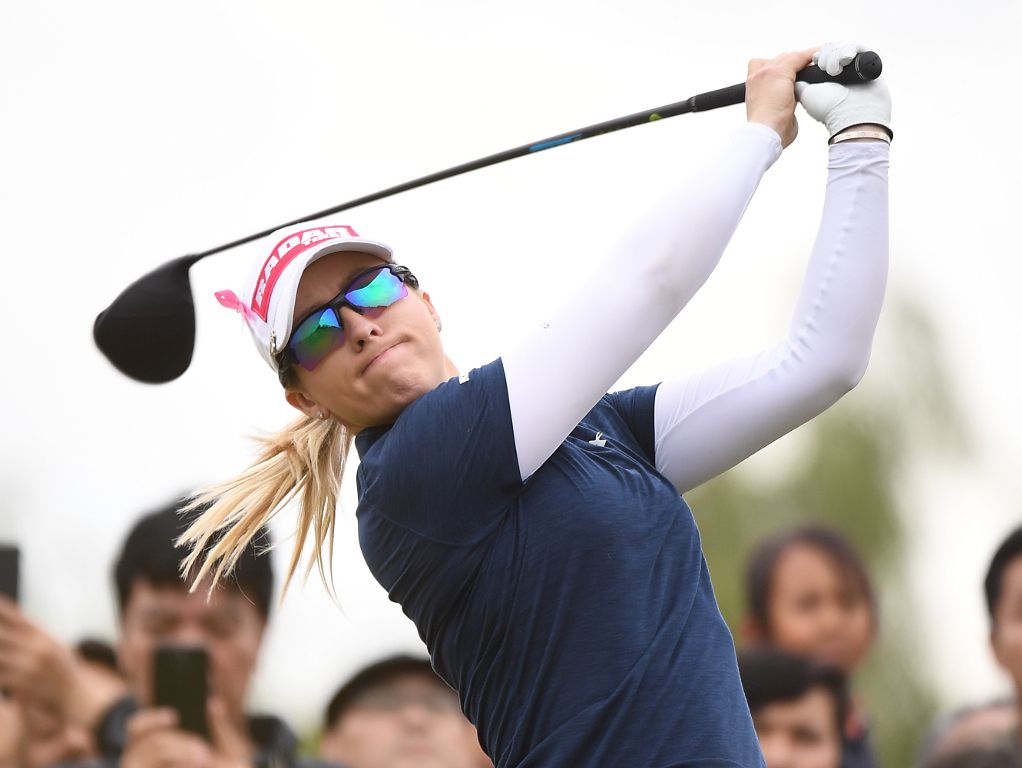 Jodi Ewart Shadoff has a two shot lead after the opening round of the LPGA Taiwan Championship on Thursday.

Starting on the back nine, Shadoff was off to a fast start as she carded four birdies in her opening six holes to make the turn in 32.

Shadoff put herself in position to make further gains but the puts weren’t dropping, as she settled for just two birdies coming home. The Northallerton native is still hunting her first win on the LPGA Tour since turning professional in 2010.

Further down the leaderboard, a host of players are locked at T4 on four under, including Thai star Moriya Jutanugarn and world number three So Yeon Ryu.

Chinese player Shanshan Feng withdrew from the tournament without explanation, cuing a slew of withdrawals from her fellow countryman. As such, there are no players from China at the Taipei -based event.

Political relations between Taiwan and China – who still views the mountainous island as a renegade province – are on tenterhooks.