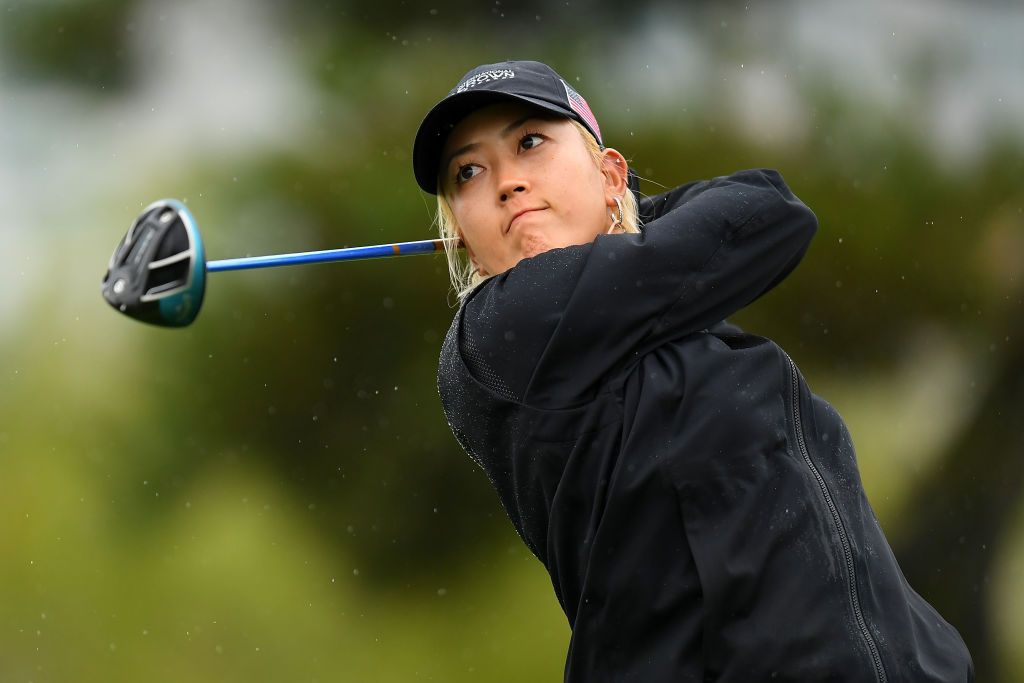 LPGA star Michelle Wie is out for the rest of the season after an operation to address ongoing pain in her right hand.

The 29-year-old revealed on Instagram and Twitter that she underwent surgery on Thursday after being diagnosed with “a small Avulsion Fracture, bone spurring, and nerve entrapment.”

“It’s been disheartening dealing with pain in my hand all year but hopefully I am finally on the path to being and STAYING pain free!” Wie wrote.

The 2014 US Women’s  Open champion went on to say that she’s looking forward to starting her rehab so she “can come back stronger and healthier than ever.”

The year began promisingly for Wie with victory at the HSBC Women’s World Championship in Singapore but health issues stalled her momentum and she has only competed in three regular-season LPGA events since July.

Wie, who was the youngest player ever to qualify for an LPGA Tour event, vowed to return in 2019.