So Yeon Ryu takes the honours at Meijer Classic 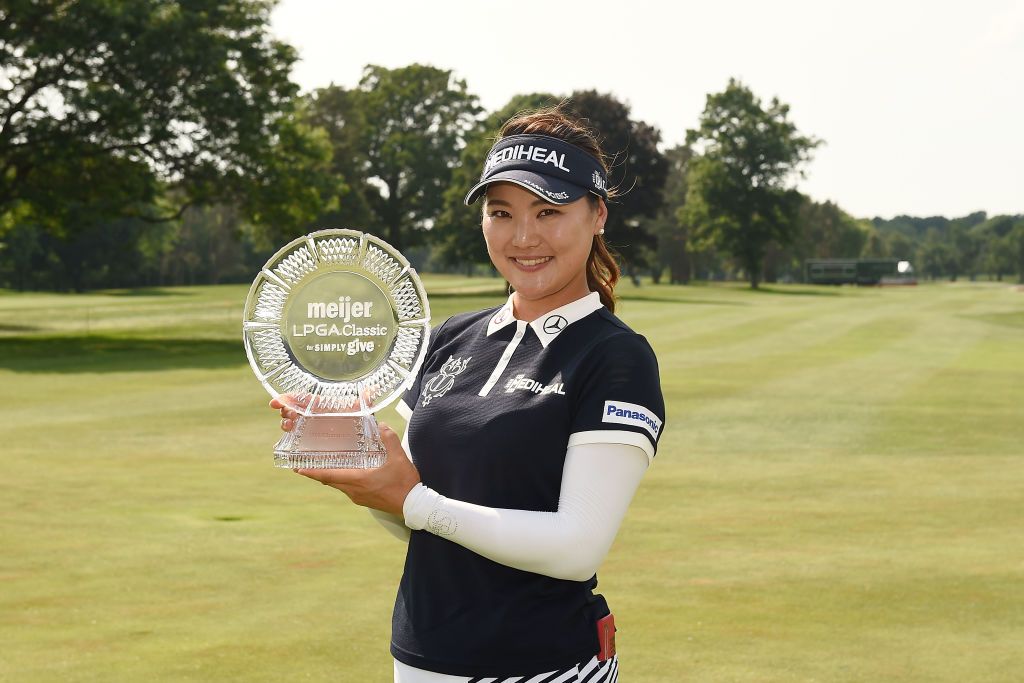 South Korea’s So Yeon Ryu claimed the Meijer LPGA Classic in Michigan on Sunday, carding a five-under 67 for a two-stroke win and her first victory of the season.

The 29-year-old player birdied the 16th and 17th holes to pull away from Germany’s Caroline Masson and finish at 21-under 267 at Blythefield Country Club.

It was Ryu’s sixth win on the LPGA tour and first in almost a year.

Starting the day two shots behind Sweden’s Anna Nordqvist and Lee-Anne Pace of South Africa, Ryu hit six birdies and just a single bogey at the 11th as climbed up the leaderboard.

Masson finished second after shooting a 68, while former world number one Lydia Ko of New Zealand shot a 67 to finish third on 18 under.

Nordqvist and Pace could only manage 73s to tie for fourth place at 17 under alongside Jacqui Concolino (66), Spain’s Azahara Munoz (68) and Angela Stanford (70).

World number one and US Women’s Open champion Ariya Jutanugarn fired a flawless tournament-record round of 62 that included five birdies and an eagle in hise first eight holes.

ICYMI: Ariya @jutanugarn shot her career low round today at @MeijerLPGA! Watch highlights from her round: pic.twitter.com/CmenrZUz7J

She then added three more birdies to finish in 12th place at 15 under par.