So Yeon Ryu on course for first win of season 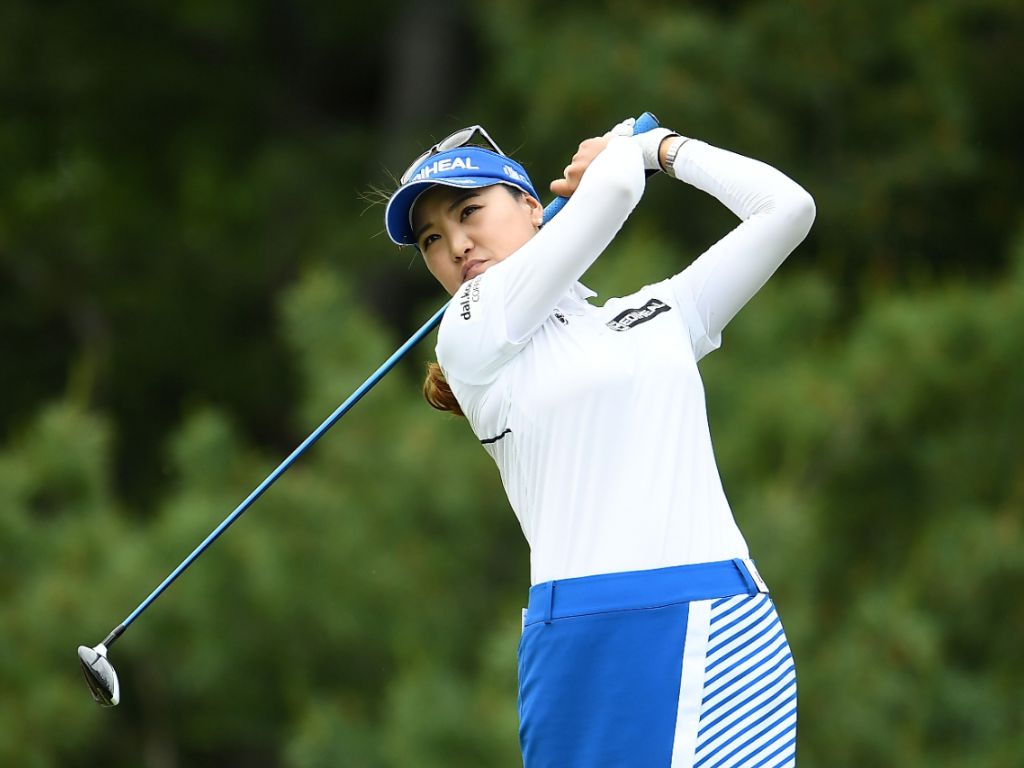 So Yeon Ryu proved to be the master of the par fives at the Meijer LPGA Classic to create a slender lead in Michigan.

The South Korean birdied all five of the par fives at the Blythefield Country Club in a five under 67 to move to 13 under overall, as she forged a one-shot advantage over the duo of Sandra Gal and Sakura Yokomine.

Ryu had endured a blip on her front nine when she made three bogeys in the space of five holes, but she rallied over the final nine holes, as she completed them in a five under 31.

After leading for each of the first two rounds, Ryu now has a great chance of lifting her first LPGA Tour title of the campaign.

.@1soyeonryu says the putter is still hot and she's super motivated to be on Team Korea for @ULIntlCrown in October!

“When you’re on the golf course you feel a little bit of everything, like anxious, happiness, sadness, angry, just everything,” said Ryu.

“But the thing is, it’s not bad to feel everything. It’s just totally normal to feel anxious on the golf course as well. But hopefully I can just manage all my emotions.”

Gal and Yokomine each shot 64 to move into sixth place, with Caroline Masson in third at 11 under and Lee-Anne Pace, Anna Nordqvist and Su Oh three off the pace at 10 under.

Kelly Shon – who had been the joint leader with Ryu after the first round – dropped down the leaderboard after a 71.