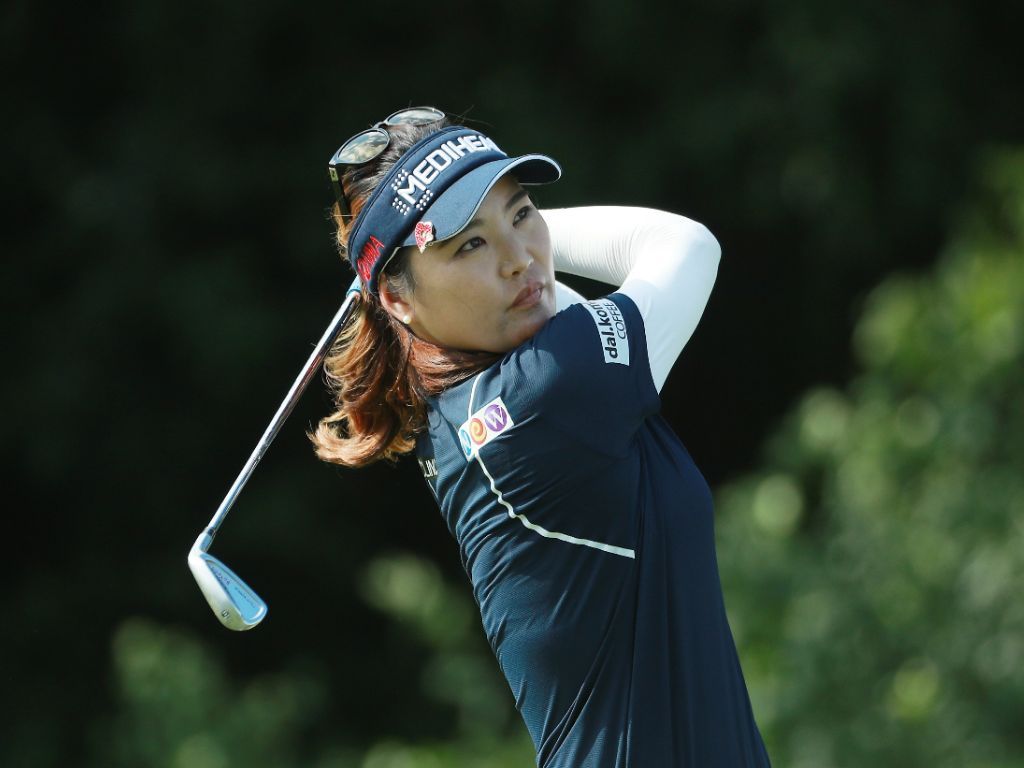 So Yeon Ryu broke away from the leading pack at the KPMG Women’s PGA Championship, to put herself on course for a third major title.

It was tight at the top of the leaderboard for each of the opening two days at Kemper Lakes, but Ryu produced a flourish on the final holes of her third round to create a three shot advantage.

Birdies on 14 and 15 saw the South Korean create daylight with Canada’s Brooke Henderson and she then increased her lead with a birdie on the last in a five under 67.

It moved Ryu to 11 under overall, as the 28-year-old looks to add the KPMG title to previous wins at the US Open and ANA Inspiration.

.@1soyeonryu really kicks things into gear on the back nine!

“Winning this tournament is going to be huge because I never really dreamed about becoming a Grand Slammer,” she said.

“But after I won the ANA Inspiration, I started to dream about becoming a Grand Slammer. For that, I need to definitely win this tournament, and right now, I’m in pretty good position to achieve another dream so I really want to make it.”

Former KPMG champion Henderson set the pace for most of the day and held a two-shot advantage at one stage, but then bogeys on 14 and 16 – coupled with birdies for Ryu – saw the top of the leaderboard change dramatically.

The 2016 @KPMGWomensPGA Champion is 3 shots off the lead and in 2nd position heading into Sunday!

Henderson said: “I kind of struggled a little bit with my putter, which is disappointing, but I think just kind of get better in my head and just go out tomorrow and make a lot of good shots and see if I can make some birdies. And hopefully, they roll in.”

Sung Hyun Park lies in third at seven under, while Angel Yin is a shot further back after a 68.